A group of Senate Republicans introduced legislation that would prohibit federal employees from downloading the Chinese social media app TikTok on all government-issued devices.

“There is absolutely no reason why this application, which Beijing can use to advance its malign foreign policy initiatives, should be utilized on federal devices,” Rubio, who is the vice chair of the Senate Select Committee on Intelligence, said in a statement. “In its current form, this platform is not safe.” 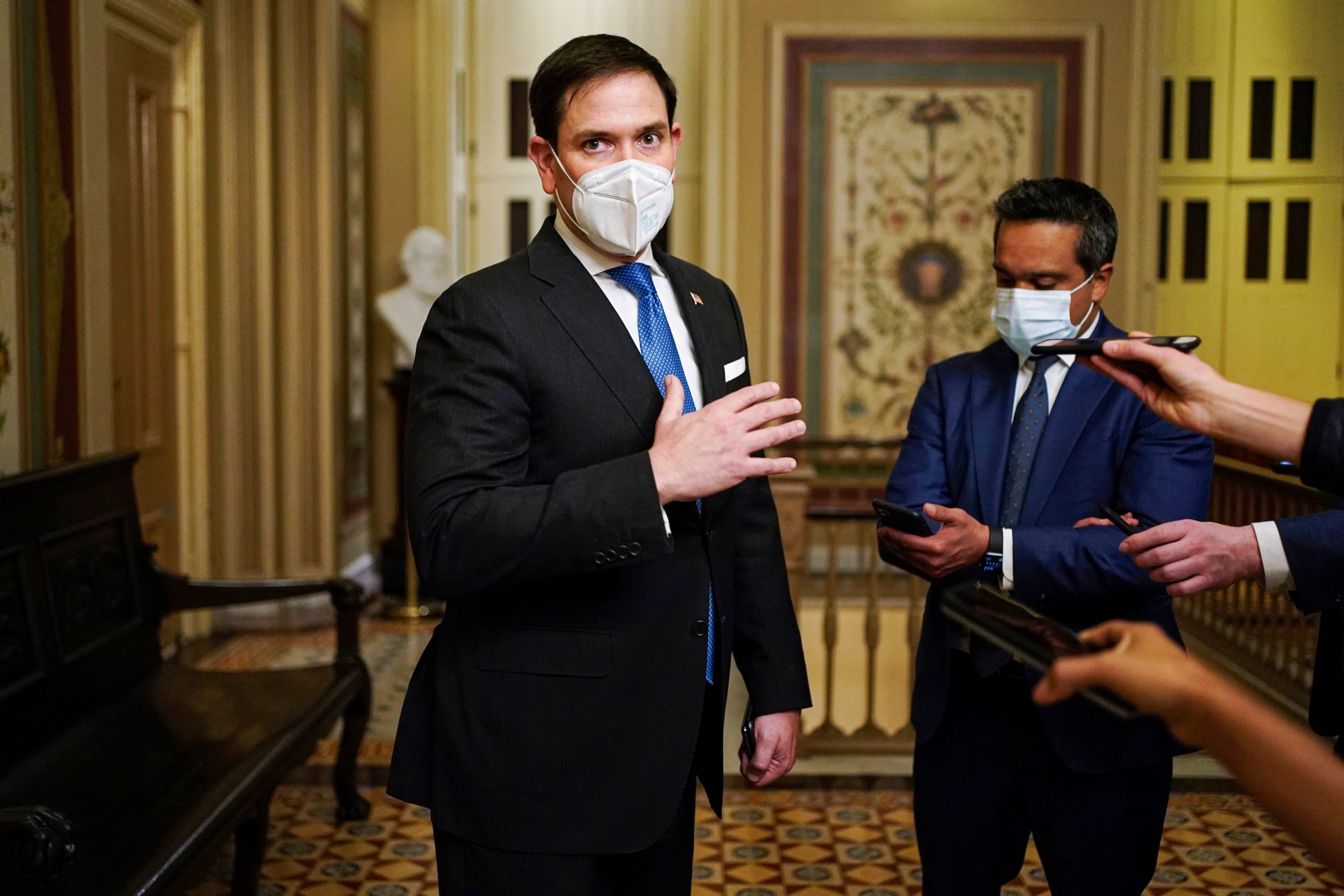 Former President Donald Trump signed an executive order in August completely banning TikTok in the U.S. citing national security concerns. In the aftermath of the executive action, experts agreed that the popular social media app could be used by the Chinese government to push propaganda and collect American users’ data.

However, the ban has faced significant roadblocks in court and, as a result, it hasn’t been implemented. President Joe Biden’s administration is currently conducting a review of the Trump-era ban, officials told a court in February, The Washington Post reported.

Sen. Scott said Thursday that the Chinese government has proven that it will “stop at nothing” to infiltrate U.S. government cyber networks and steal American technology.

“We cannot allow federal employees to jeopardize U.S. government networks and national security by using apps like TikTok, which are connected to the Chinese Communist Party,” Scott said in a statement.