One of the people sanctioned by the U.S. government on Thursday for election interference is Konstantin Kilimnik, a Ukrainian-Russian political operative who worked closely for years with former Trump campaign chairman Paul Manafort.

The Treasury Department sanctioned Kilimnik for allegedly interfering in the 2020 election and for working on behalf of former Ukrainian President Viktor Yanukovych, who has lived in exile in Russia since he was deposed in 2014.

Kilimnik worked with Manafort on behalf of Yanukovych and his political party, the Party of Regions. They maintained contact through at least 2018.

In its announcement, the Treasury Department referred to Kilimnik as a “known Russian agent” who implemented “influence operations” on behalf of Russia’s intelligence services. (RELATED: Biden Administration Greenlights Sweeping Sanctions Against Russia)

The Biden administration sanctioned 32 individuals and entities allegedly involved in cyber intrusions and propaganda efforts. It also named the SVR, Russia’s foreign intelligence service, as the culprit behind the hack of SolarWinds, a federal contractor that services multiple U.S. government agencies.

Kilimnik’s possible ties to Russian intelligence have long been a source of debate. People who have worked with him have said that the thought he could have connections to Russia’s spy services. Others have said he was simply a well-connected political operative. 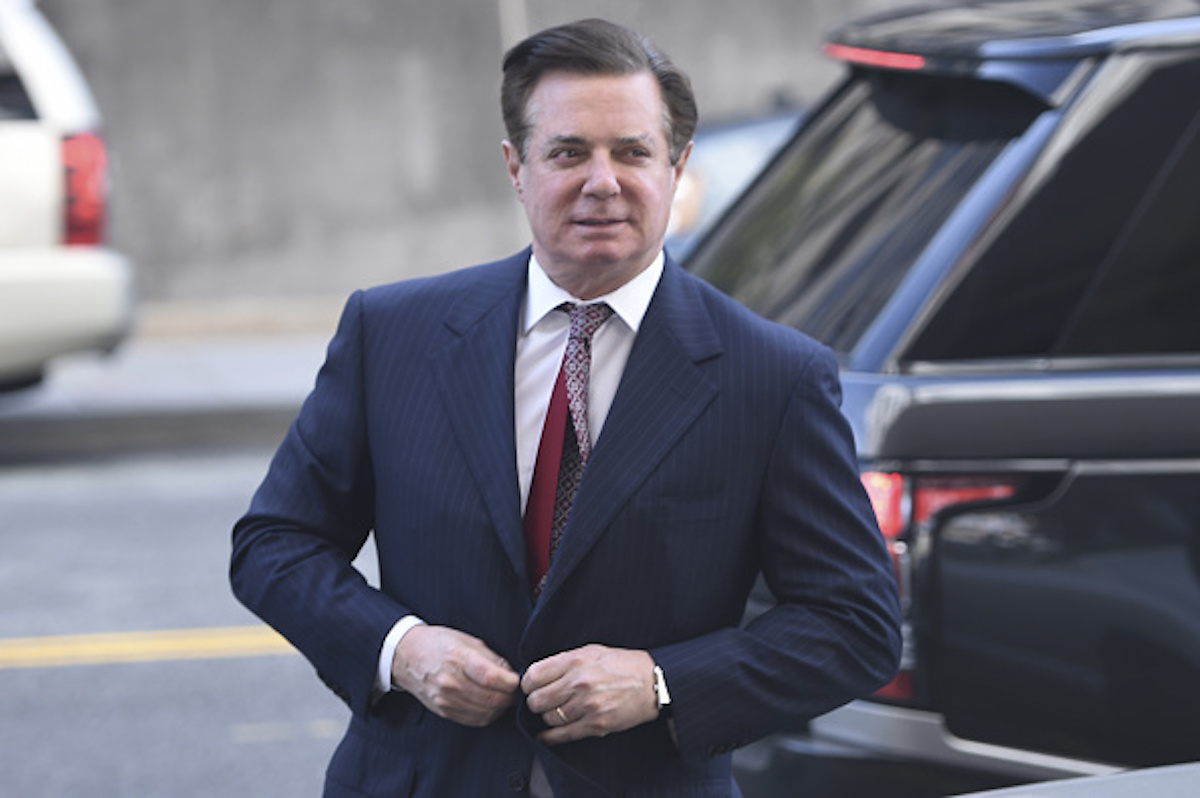 Kilimnik was indicted on June 8, 2018, as part of Mueller’s probe. He was charged with conspiring with Manafort to obstruct the investigation into their unregistered lobbying work in Ukraine.

The Treasury Department leveled another new allegation against Kilimnik in its sanctions announcement, saying that during the 2016 president election, he “provided the Russian Intelligence Services with sensitive information on polling and campaign strategy.”

In August 2016, Manafort and his longtime associate, Rick Gates, provided Kilimnik with internal Trump campaign polling data. How Kilimnik used the information has remained a mystery.

A month earlier, Manafort sent an email to Kilimnik offering to provide “private briefings” to Russian oligarch Oleg Deripaska. Manafort at the time owed Deripaska millions of dollars for a failed business venture in Ukraine.

The Treasury Department also alleges that Kilimnik pushed the narrative that Ukraine, rather than Russia, interfered in the 2016 presidential campaign.