Sixty-six percent of Americans oppose legislation that would prohibit gender transition-related medical care for minors, a new poll from PBS News Hour/NPR/ Marist found. Of respondents, 28% said they would support that type of legislation.

The poll found, however, that 42% of respondents who supported former President Donald Trump in the 2020 election said they supported criminalizing those who provide gender transition-related care to minors, according to the poll.

Hutchinson said the bill was “vast government overreach” and that the state shouldn’t jump into every “medical, human, and ethical issue.”

Former President Donald Trump scolded Hutchinson for his decision, calling him a “lightweight RINO” in a statement.

“Asa Hutchinson, the lightweight RINO Governor of Arkansas, just vetoed a Bill that banned the CHEMICAL CASTRATION OF CHILDREN. ‘Bye-bye Asa,’ that’s the end of him!” Trump’s statement read.

Hutchinson’s veto was later overturned by the state legislature, making the state the first to ban transgender surgeries and procedures for minors. 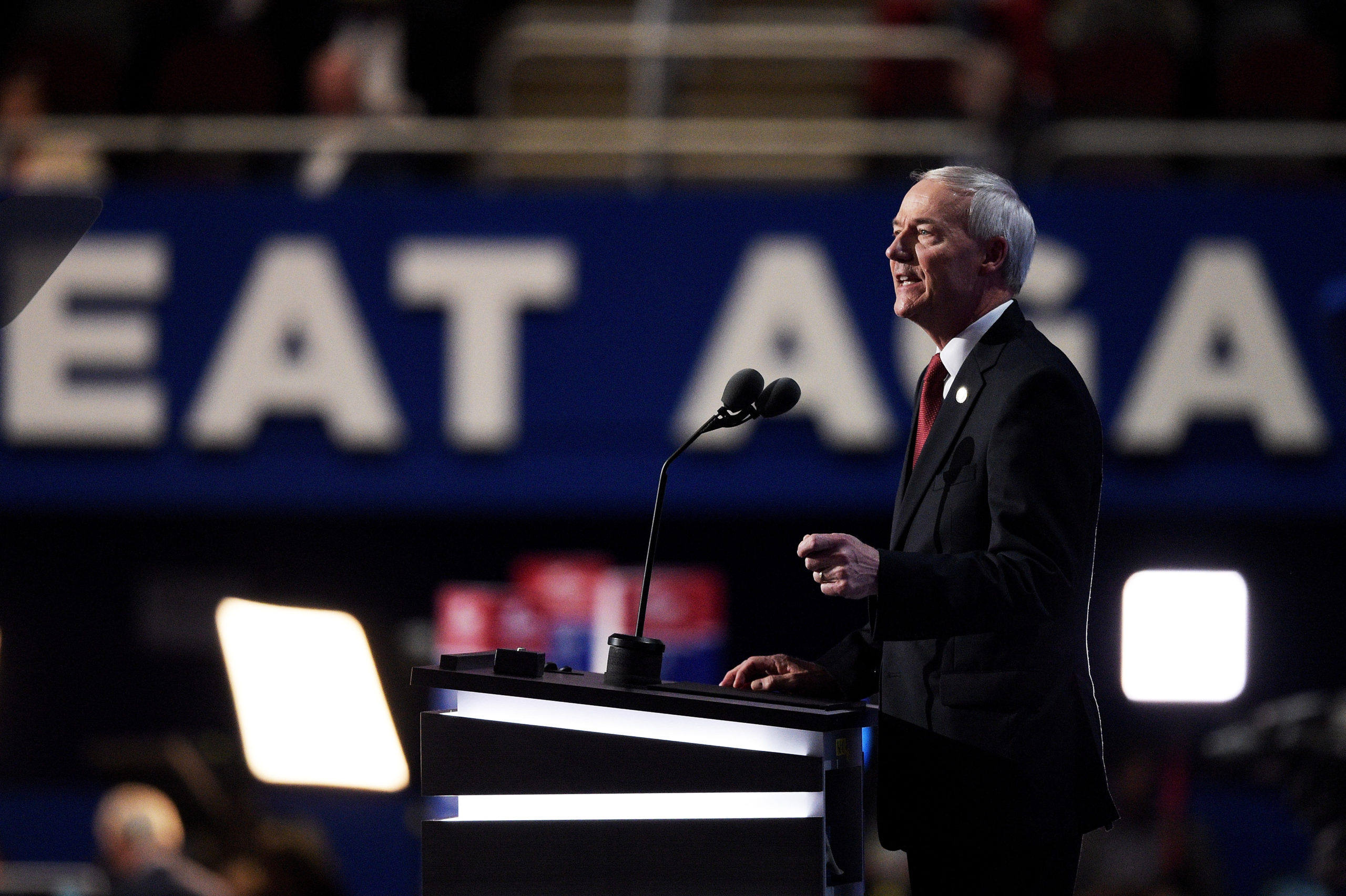 When it came to legislation that would prohibit transgender student athletes from joining spots teams that match their gender identity, 67% of those polled opposed that type of legislation while 28% supported it. (RELATED: TALCOTT: The Transgender Athlete Debate Forces Us To Make A Choice. Both Are Unfair)

The Alabama state legislature voted Thursday to give final passage to a bill that would ban transgender athletes from girls’ school teams, according to the Associated Press (AP). The bill would ban K-12 schools from allowing biological males from competing on female sports teams.

The Florida House voted Wednesday to pass a bill that would also ban biological males from competing on girls’ and women’s high-school and college sports teams, according to Fox 13.