President Joe Biden and his top advisers will look to ramp up conversations with key Congressional lawmakers this week on how to advance his $2.25 trillion infrastructure package.

Biden will lead an Oval Office meeting Monday afternoon with a bipartisan, bicameral group of lawmakers, all of whom are former mayors and governors. Administration officials told the Daily Caller that the group selected all “understand firsthand the impact of a federal investment in rebuilding our nation’s infrastructure on their communities.” (RELATED: Here’s Biden’s Strategy To Build GOP Support For His Massive Spending Plan) 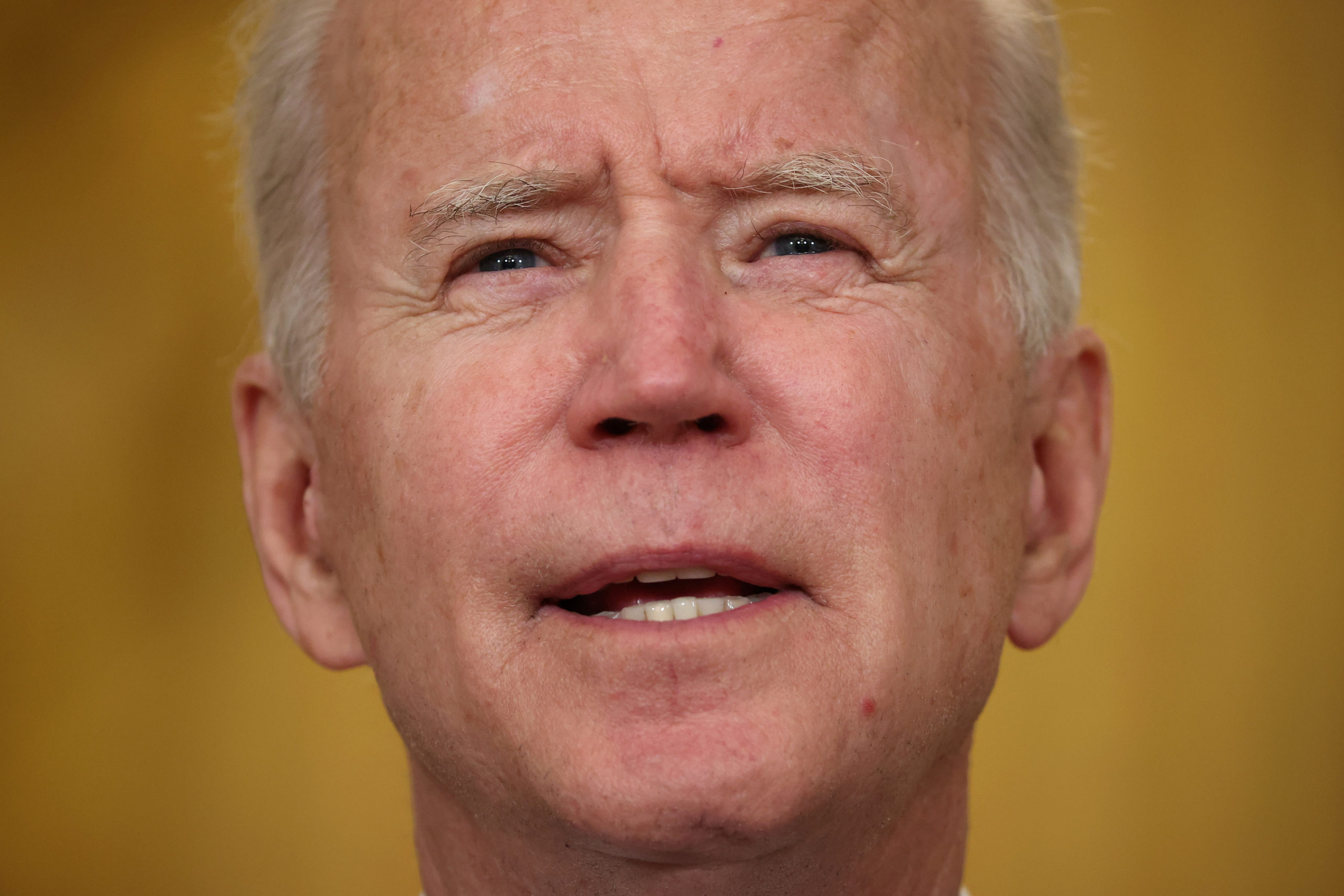 The slate of meetings come as members of both parties have offered alternative proposals to Biden’s “American Jobs Plan.”

The White House has not yet endorsed or shot down any of the alternative proposals, and White House press secretary Jen Psaki said during Friday’s briefing that the president is encouraging lawmakers to continue engaging with the administration on negotiations.

“He is very open to hearing different ideas, hearing different ways to get these — these big ideas he’s put forward; this historic investment to modernize our infrastructure, create millions of jobs forward,” Psaki stated. “The mechanisms for that, the construction of it, the pieces that it could flow through — he’s very open to what that looks like.”