Over half of New York voters have an unfavorable view of Democratic Gov. Andrew Cuomo for the first time, and 44% believe he is guilty of sexual harassment allegations against him, according to a Monday Sienna College poll.

Cuomo holds a 40-52 favorability rating, down from 43-45 in March, 56-39 in February and 77-21 in April 2020. The all-time low favorability comes as the third-term governor faces dual investigations over his pandemic nursing home policies and sexual misconduct allegations from eight women.

Much of the decline in Cuomo’s support came from New York Democrats, said Sienna spokesman Steve Greenberg in a release.

“Interestingly, since February, on all three measures, there was virtually no movement among Republicans, who already had Cuomo at very low levels,” Greenburg said. “In February, Democrats were prepared to re-elect Cuomo 65-26 percent. Today, Democrats say they would re-elect Cuomo next year by the narrowest of margins 46-43 percent.” 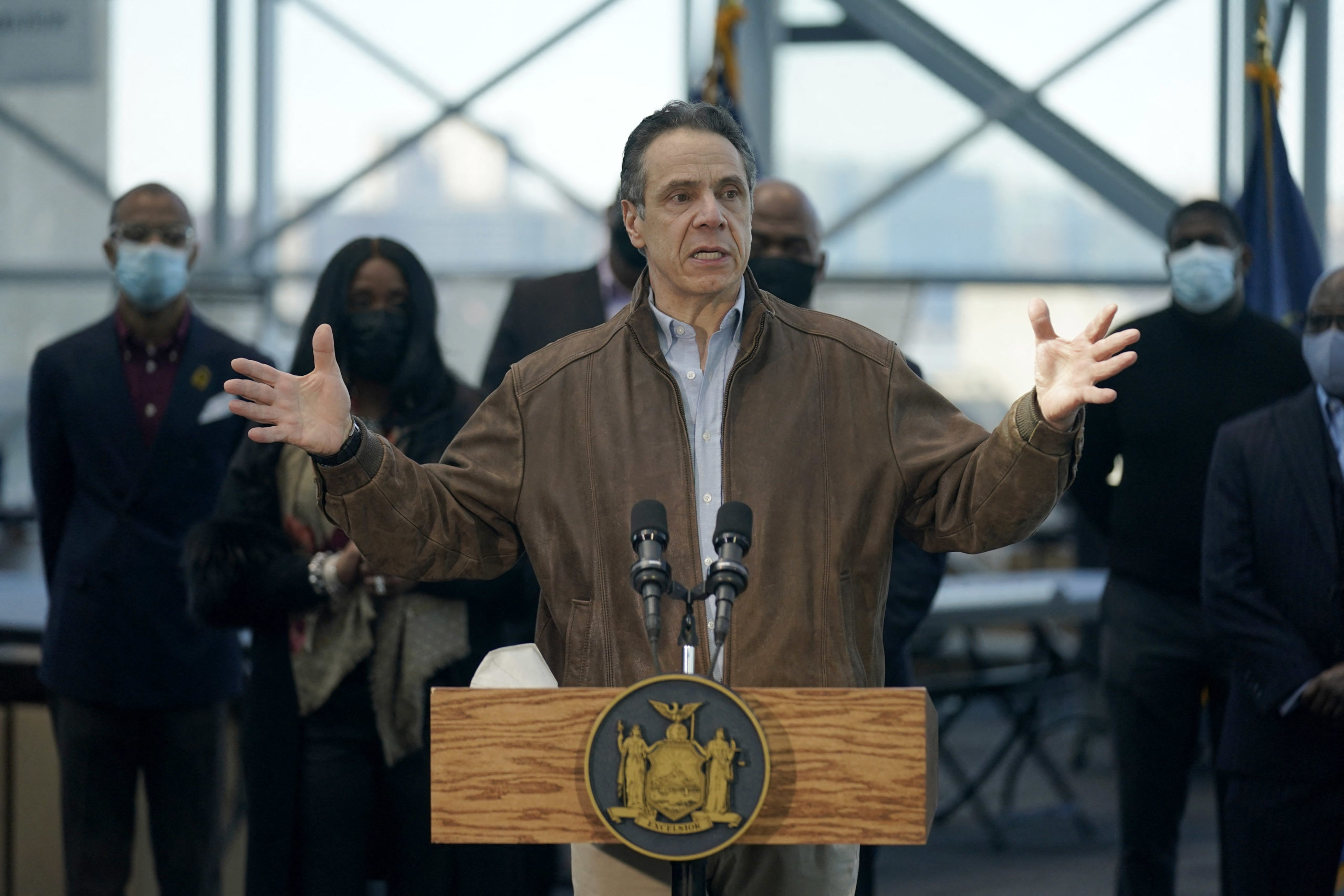 Despite the nearly half of New York voters who believe the misconduct allegations against him, 51% wants Cuomo to remain in office for the rest of his term, while just 37% said he should resign.

Cuomo has flatly rejected the calls for his resignation – which in March came to include most Democratic members of New York’s congressional delegation – though he has not yet said whether he plans to run for a fourth term in 2022. (RELATED: Schumer, Gillibrand Call On Cuomo To Resign)

Registered voters also approve of his handling of the pandemic 60-32, nearly identical to March’s poll which found his pandemic approval at 60-33.