Eva Mendes said she often gets asked about “her favorite” dress that she’s worn on the red carpet, and she admitted her Versace one stands out.

“I’m often asked what my favorite red carpet dress is,” the 47-year-old actress captioned her post on Instagram on Monday. (RELATED: PHOTOS: Eva Mendes Stuns As The Face Of New Fashion Campaign)

“This @versace is definitely up there,” she added, along with a snapshot of her wearing a stunning shimmering pale pink, sleeveless floor-length gown complete with fringes from her appearance on the red carpet. (RELATED: PHOTOS: Eva Mendes Shares Stunning Pic From Photo Shoot Promoting Her Fashion Line)

Check out the original shot of the “Hitch” star below. It’s no wonder this one ranks up there at the top. 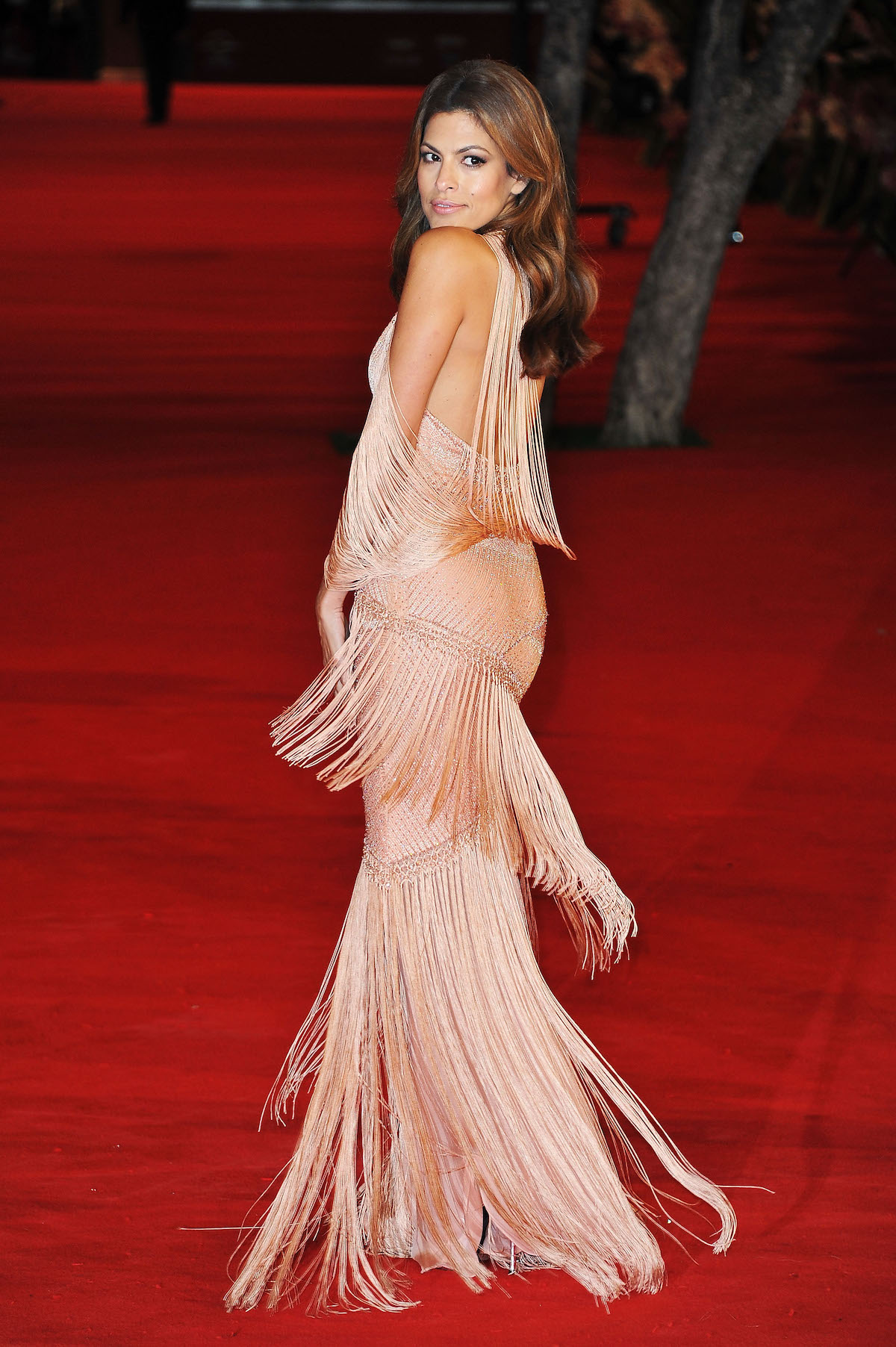 The photo was taken October 29, 2010, at the premiere of “Little White Lies” during The 5th International Rome Film Festival at Auditorium Parco Della Musica in Italy.

Just for fun we looked for a few other red carpet appearances from the actress and found these. 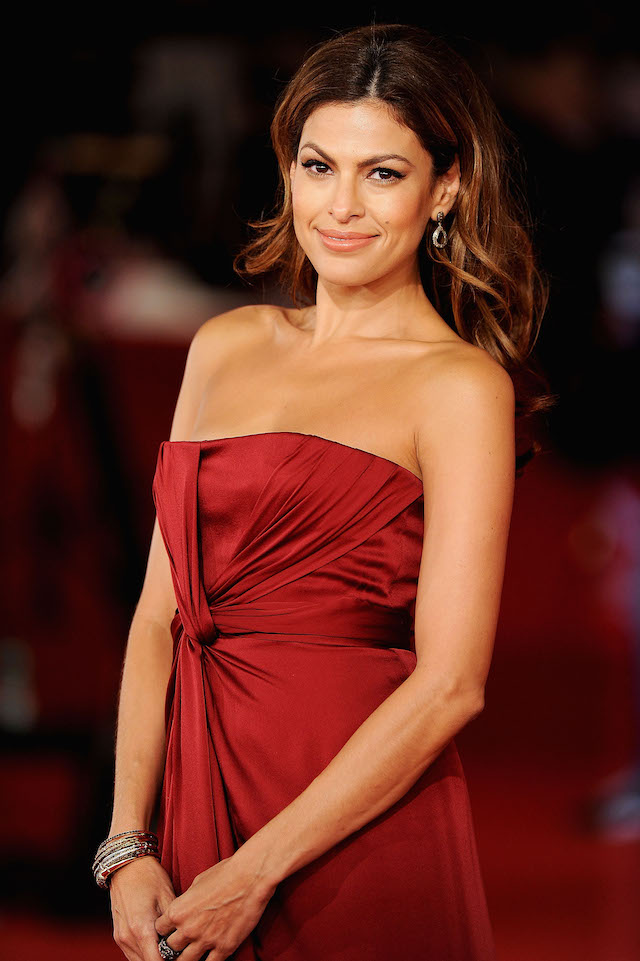 Honestly, the woman looks good in all her red carpet appearances. 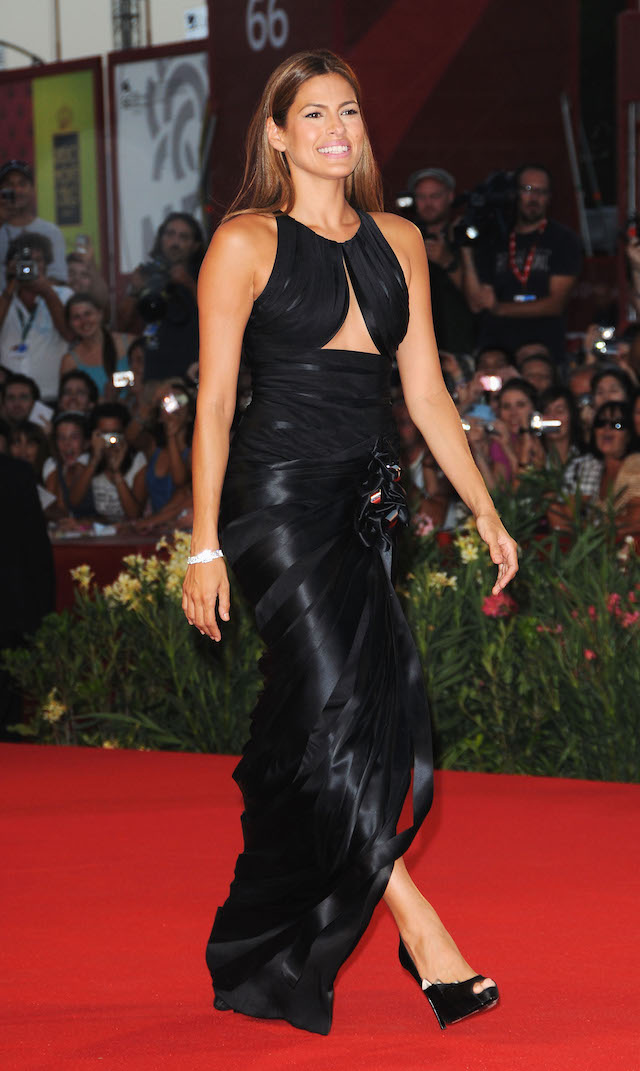