JCN CEO Alfredo Ortiz wrote that “raising the minimum wage will cause even more damage” to “small businesses … already suffering from the worst pandemic in a century.” Republican Utah Sen. Mitt Romney and Democratic Arizona Sen. Kyrsten Sinema unveiled a proposal April 14 that would raise the minimum wage to $11 an hour. 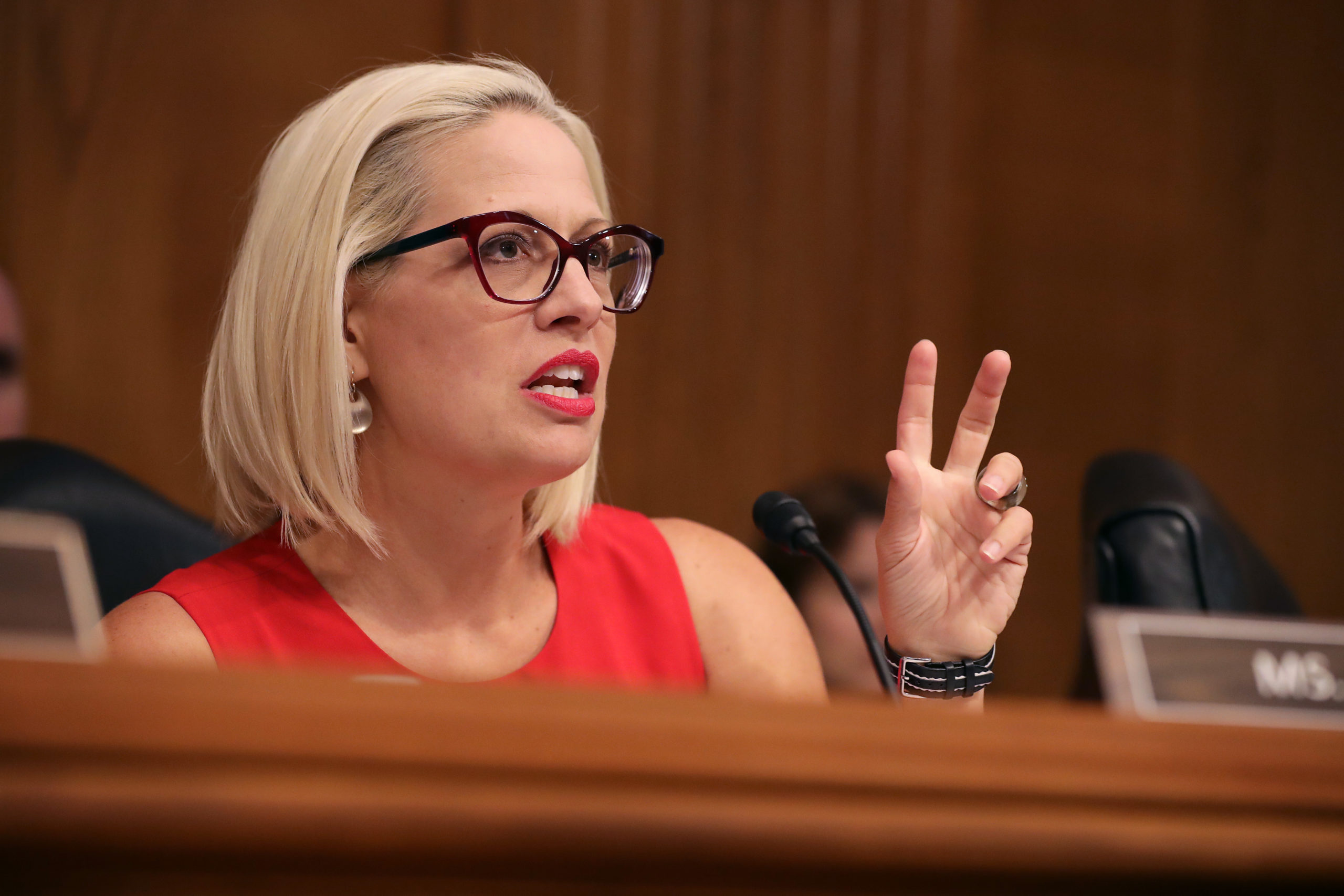 Ortiz further argued that Amazon and other large conglomerates support raising the minimum wage “because they know it will harm their small business competitors.” Amazon and Walmart supported raising the minimum wage to $15 an hour, as they already pay their employees more than that. Sinema was one of seven Democratic senators to vote against that hike. (RELATED: Costco To Raise Minimum Wage To $16, But Won’t Advocate Nationwide Federal Increase)

Romney introduced a bill alongside Republican Arkansas Sen. Tom Cotton that would have raised the minimum wage to $10 an hour and required employers to use E-Verify in an effort to crack down on the employment of illegal immigrants. That bill has not made it out of the Senate Judiciary Committee.

“Many small businesses are hanging on by their fingernails because of the pandemic and government-imposed lockdowns. This is bad policy and even worse timing with small businesses recovering from one of the worst years in history. JCN is fully mobilizing against it.”