A fan of Taylor Swift was arrested on Saturday evening after trying to get into the pop star’s Tribeca apartment, authorities alleged in a criminal complaint.

According to police, Hanks Johnson, a 52-year-old man, tried to force his way into Swift’s New York’s residence Saturday but was stopped  after a 911 call notified officers that Johnson had made his way into the building, the Daily News reported.

This is not the first time for Johnson, police said.

According to the allegations within the criminal complaint, Johnson has shown up at the building and rang the doorbell at least five times over the past few months and the building’s head of security has informed him that he is not welcome inside, the Daily News reported. 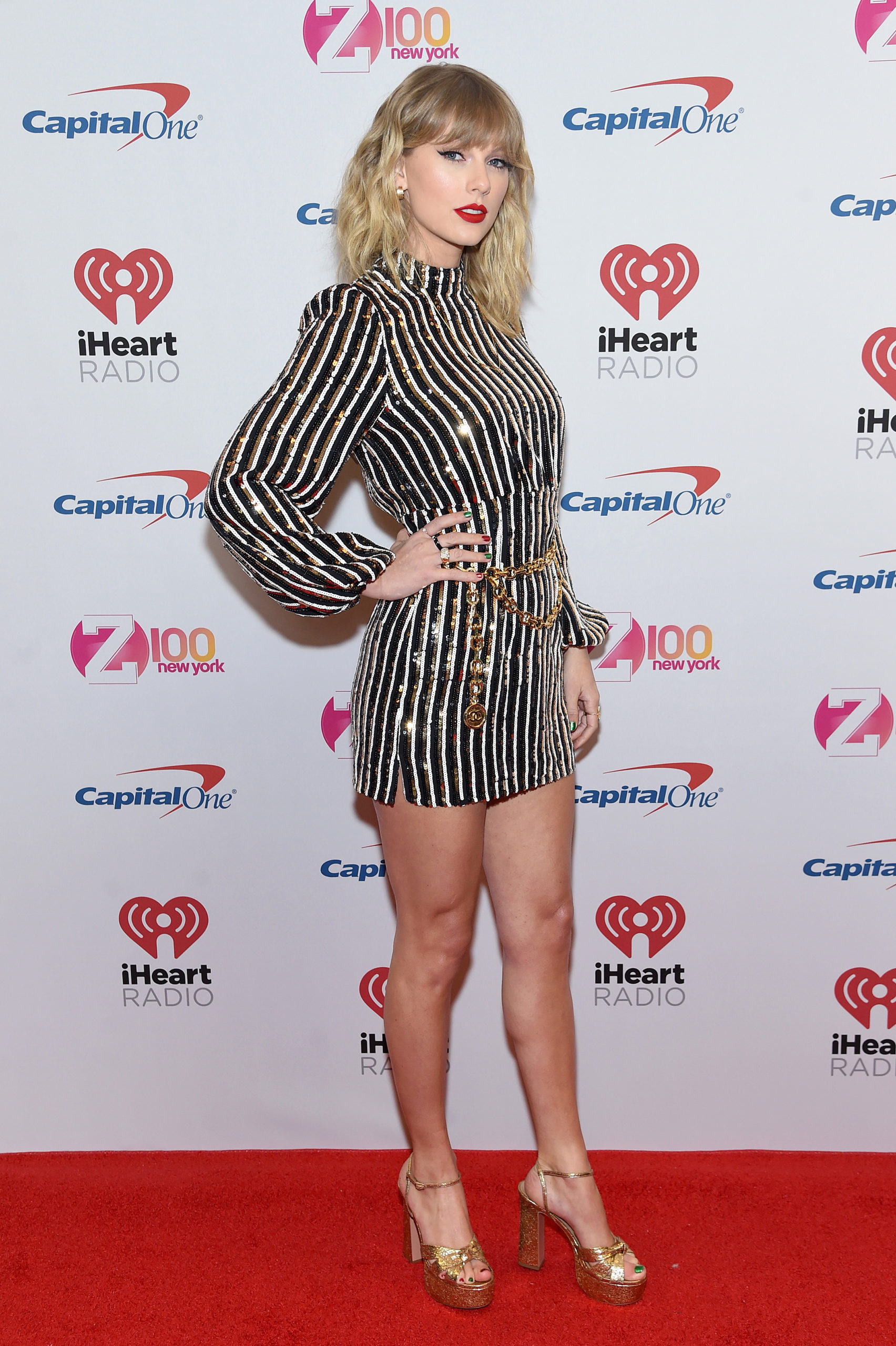 After Johnson was charged with criminal trespass, he reportedly sent Swift direct messages to the singer’s Instagram account, according to the Daily News. He also reportedly claimed his phone’s predictive text suggestions were Swift replies to him, according to the Daily News. (RELATED: REPORT: Taylor Swift Sued By Theme Park Over Name Of Her Latest Album ‘Evermore’)

Police said Johnson told them after his arrest, “She knows that I’m coming here, we’re friends.”

Taylor Swift has had a history of stalkers, with some going to great lengths to get close to the “Love Story” singer.