World leaders should practice cooperation and openness, Jinping told the virtual Boao Forum conference on Tuesday, The New York Times reported. Jinping added that unilateralism, or the idea that a nation should prioritize itself before other countries, must not “set the pace for the whole world.”

“Attempts to ‘erect walls’ or ‘decouple’ [will] hurt others’ interests without benefiting oneself,” Jinping said at the forum, which Apple CEO Tim Cook and Tesla CEO Elon Musk attended, according to the NYT. (RELATED: BBC Relocates China Correspondent To Taiwan Following Intimidation, Harassment)

Jinping also condemned the recent pattern of Western nations weakening their own dependence on China’s economy, the NYT reported. His comments appeared to reference a slew of recent actions from President Joe Biden’s administration against China. 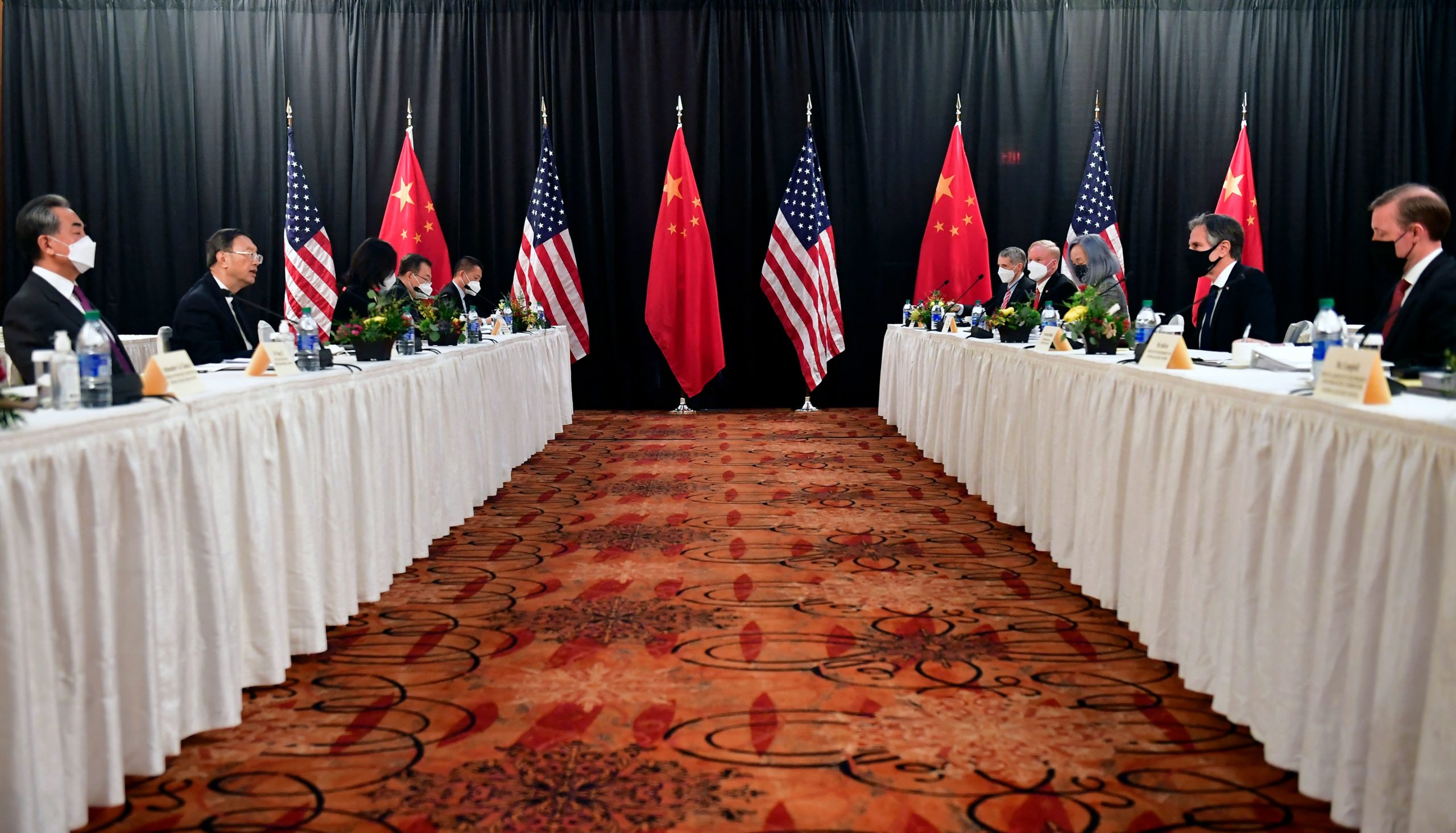 “Chinese authorities will continue to face consequences as long as atrocities occur in Xinjiang,” Treasury Department Director of the Office of Foreign Assets Control Andrea M. Gacki said in a statement.

A March meeting between U.S. and Chinese diplomats held in Alaska reportedly became tense after Secretary of State Antony Blinken expressed a list of “deep concerns” to his counterparts. The Chinese officials told Blinken he was overstepping into their nation’s domestic policy when he mentioned Xinjiang and Hong Kong.

The Chinese government has recently lashed out against Western companies, like Nike and H&M, using boycotts, according to Time Magazine. The apparel companies had made statements condemning Chinese human rights abuses, triggering the backlash.