Big businesses have been vocal in supporting various progressive political causes, but have consistently stopped short of policies that would cut into profits.

U.S. corporations came out in droves to announce their opposition to recently-passed voting legislation in Georgia, have pulled their advertisements from conservative shows and podcasts, were quick to endorse Black Lives Matter during the 2020 protests and have signed multiple climate change pledges. But while big business has eagerly supported these progressive policies, they refuse to support the policies, like a higher minimum wage or a corporate tax increase to fund infrastructure, that would result in smaller profits.

“The right to vote is the essence of a democratic society, and the voice of every voter should be heard in fair elections that are conducted with integrity,” the Business Roundtable (BR), an association of hundreds of corporate executives, said in a March statement, addressing Georgia’s voting law. “Unnecessary restrictions on the right to vote strike at the heart of representative government.”

BR Energy and Environment Committee Chair George Oliver said the world “cannot afford the costs of inaction” when it comes to climate change during a Senate hearing on April 15. 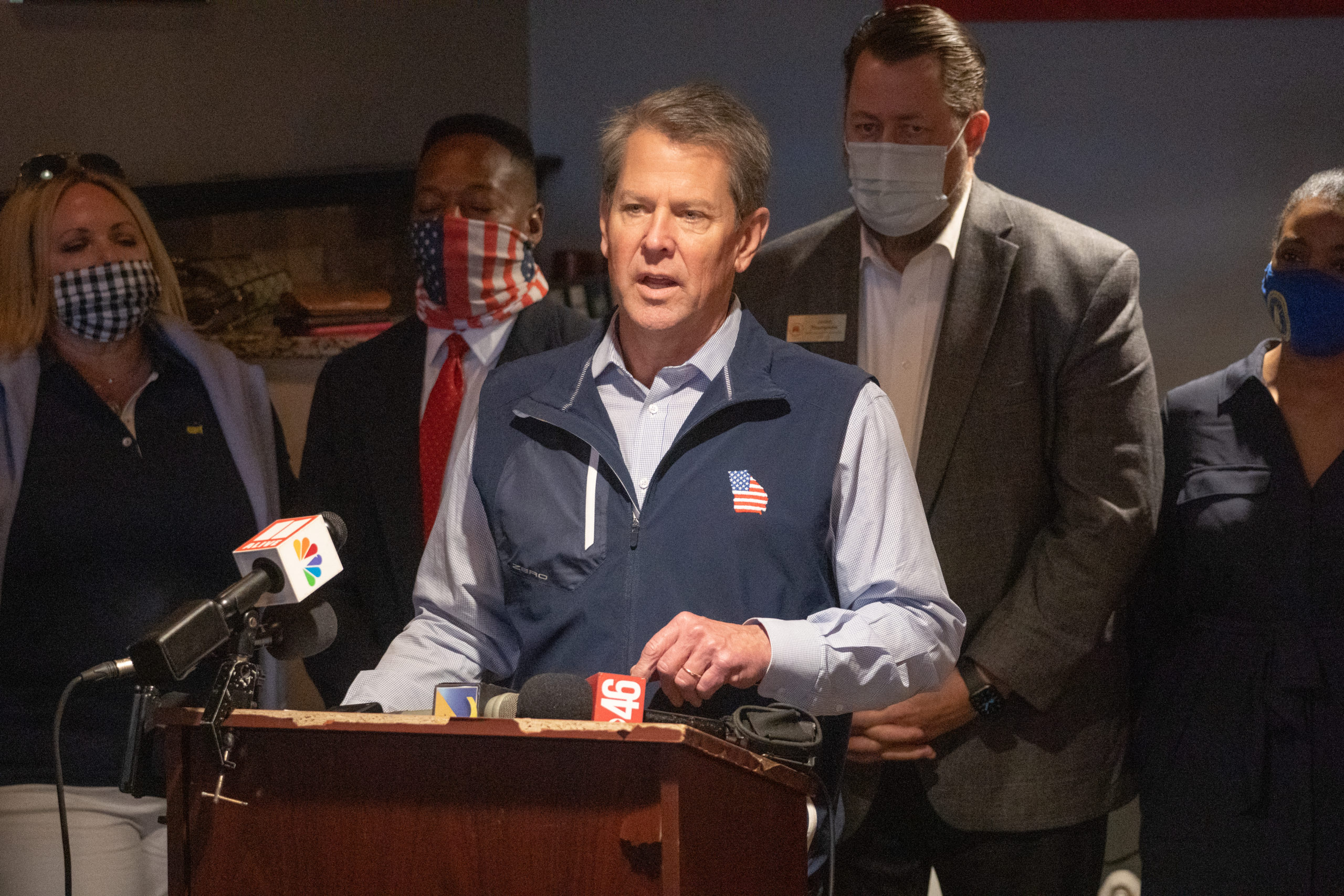 But, Alfredo Ortiz, the president of small business group Job Creators Network (JCN), said progressives have pressured big businesses into taking progressive positions on issues like voting rights and climate change by using the threat of boycott. Executives fear the financial ramifications of not complying with the political demands of progressives, Ortiz said.

“Big businesses are capitulating, they’re making an educated gamble that they’re going to side with the left because they don’t think they’re going to get that much pushback from the right,” Alfredo Ortiz told the Daily Caller News Foundation.

“Companies are basically saying ‘it’s easier if we sign up on this and get them off their backs,” he continued.

“You have to give credit where credit’s due. The left’s playbook has been magnificent,” Ortiz said. “They have basically been able to get into the boardrooms and the c-suite, and strong arm and shakedown these companies and the CEOs to capitulate to their way, or be boycotted.”

The JCN erected a billboard in New York City after the MLB pulled its all-star game out of Georgia over the state’s voting rights legislation. (RELATED: Major Corporations Board Up Businesses As They Voice Support For Floyd Protesters) 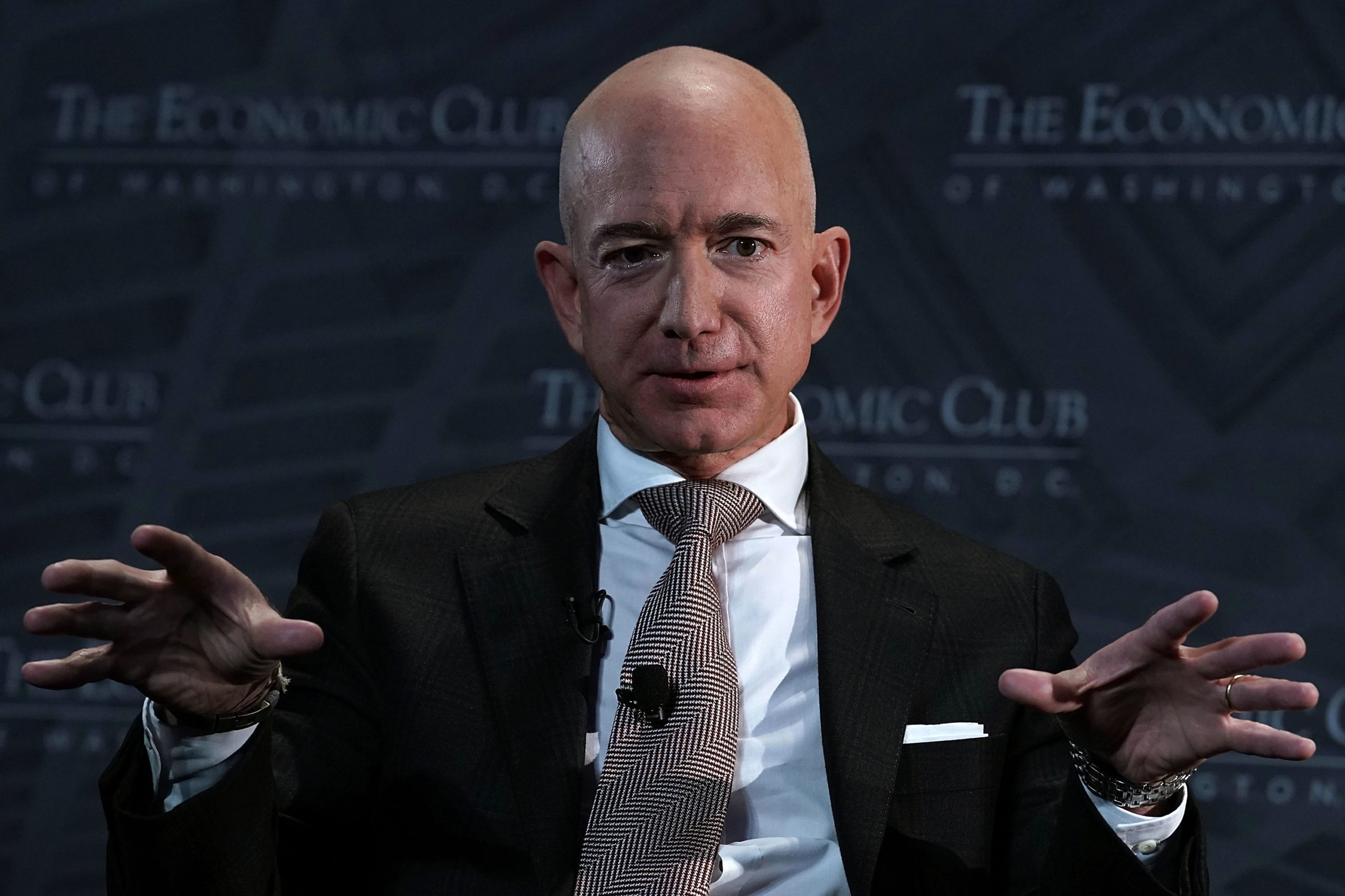 Big businesses, though, have stopped short of supporting progressive policies that would cost them money. Business groups have roundly criticized proposals to increase the minimum wage and corporate tax rate.

The BR said it “strongly opposes” corporate tax increases, which it said could create new barriers to economic growth, after Biden unveiled his infrastructure package in March.

“The U.S. Chamber agrees with the Biden administration that there is a great need to invest in American infrastructure and that ‘inaction is simply not an option,’” the U.S. Chamber of Commerce said in a statement on April 7. “However, that doesn’t mean we should proceed with tax hikes that will hurt American businesses and cost American jobs.”

The Chamber of Commerce, which represents businesses of all sizes, has come out strongly against the $15 minimum wage. The BR opposed a provision included in Democrats’ coronavirus relief legislation that included a $15 minimum wage, the group’s CEO Josh Bolten told CNBC. (RELATED: Hundreds Of Corporate Executives Ask Biden For Stricter Emissions Goals)

“Corporations get a PR benefit,” National Federation of Independent Business Vice President of Federal Government Relations Kevin Kuhlman previously told the DCNF when asked why companies support minimum wage increases. “There is also a political benefit given the makeup of Congress and the administration.”

Heavier regulations often favor big businesses, according to Ortiz. Compliance with government regulations can cost businesses more than $100,000 per year, a potentially devastating cost for small businesses, he noted.

“If you’re a huge conglomerate, or a big business, it’s not that not that expensive,” Ortiz said. “We have heavy red tape and regulations, and it tends to favor big business and really hurt small business.”