Democratic Minnesota Gov. Tim Walz declared a state of emergency in counties near Minneapolis and is bringing in police backup from other states ahead of the verdict in the Derek Chauvin trial, numerous sources reported late Monday.

The declaration includes a request to bring in state troopers from Ohio and Nebraska, who will be “assigned to security missions at key state facilities” Walz said, according to Bring Me The News. 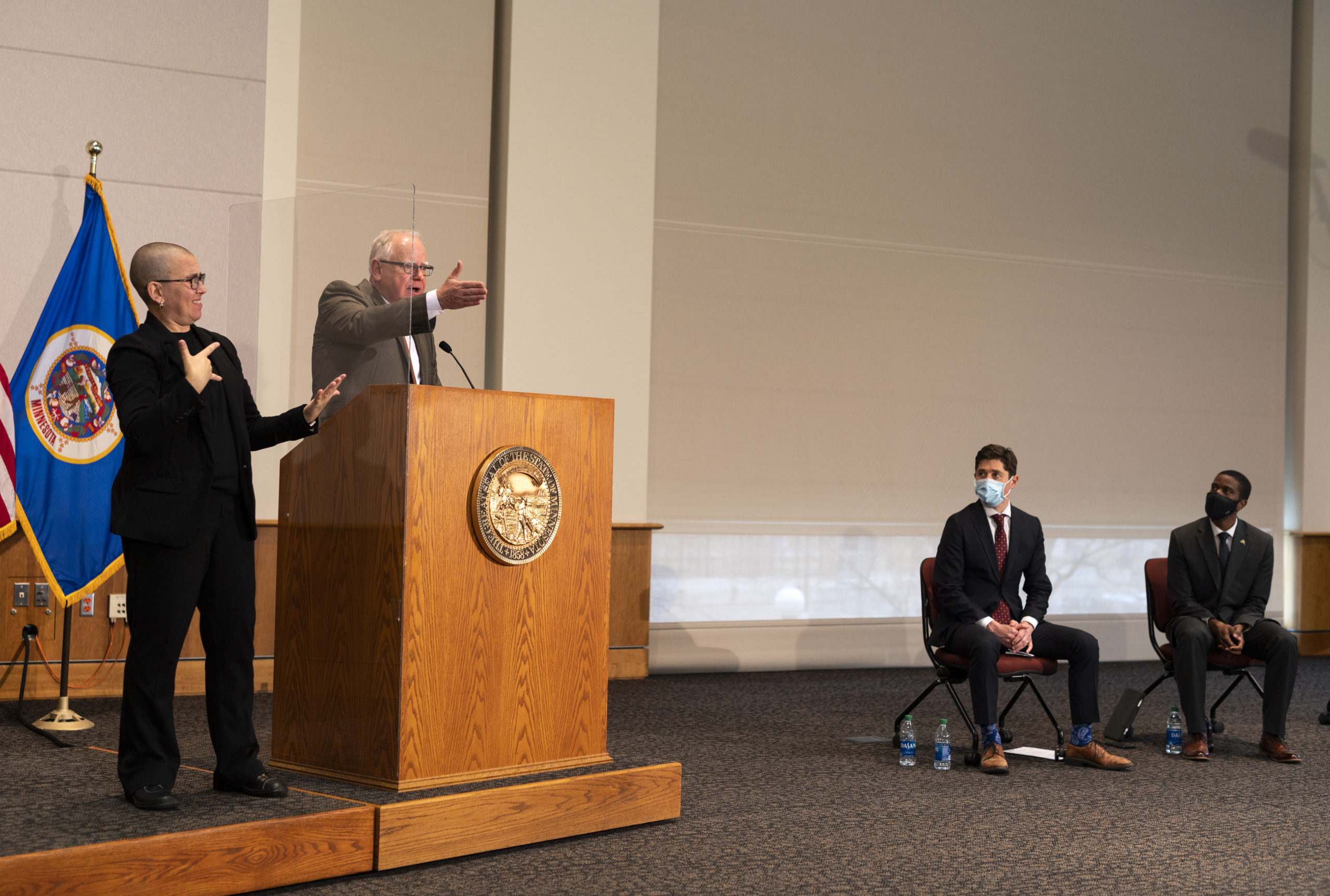 Following the death of George Floyd in May 2020, protests and riots erupted in Minnesota, which resulted in more than 250 buildings being looted or damaged in St. Paul, Minneapolis, and surrounding suburbs. (RELATED: Over 250 Buildings Damaged Because Of Riots In Minnesota’s Twin Cities: Report)

The case against Chauvin went to the jury Monday, and after deliberations and a full day of closing arguments, the final phase of the trial is due to resume Tuesday, Fox News reported.

“We can’t live like this,” Walz said, according to Fox 9. “We simply can’t. But we can’t have thousands of businesses burned and people put at risk.”

Walz also made a request to the Minnesota Legislature to free up emergency funding for extra security, a $9 million boost that the Minnesota Senate passed Monday afternoon, according to Fox 9.

Included in the measure is $6.3 million in overtime pay and other costs for Minnesota State Patrol, which have been deployed to the Brooklyn Center for security purposes after the police shooting of Daunte Wright in April, Fox 9 reported. The measure needs to pass the State House.

“As the world awaits a verdict in the trial of Derek Chauvin, we need support in our efforts to preserve the First Amendment right of peaceful protests while protecting public safety,” Walz said, according to Bring Me The News. 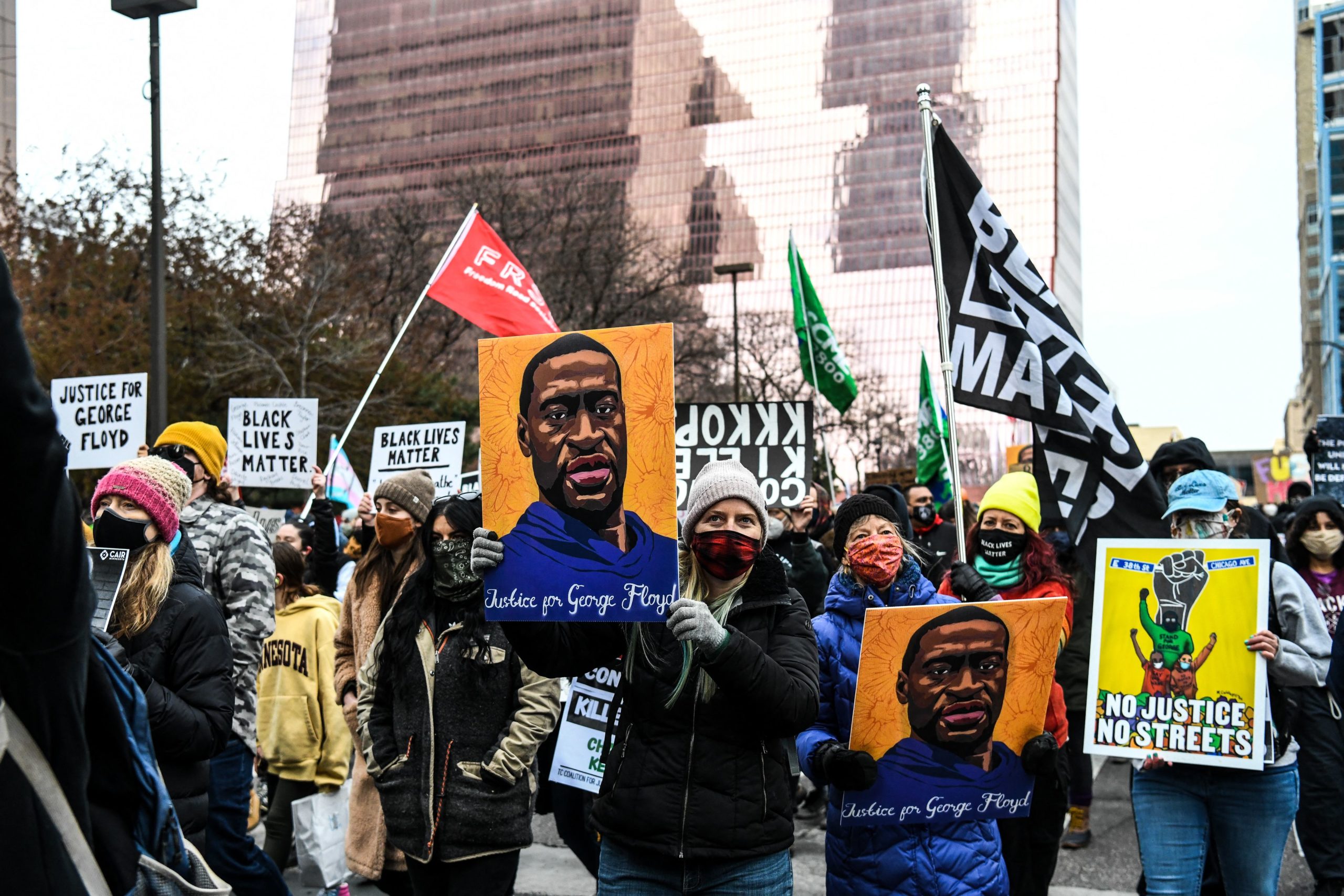 People hold placards as they protest outside of the Courthouse during the trial of former Minneapolis police officer charged with murdering George Floyd in Minneapolis, Minnesota on April 19, 2021. (Photo by CHANDAN KHANNA/AFP via Getty Images)

The mayors of Minneapolis and St. Paul said they wouldn’t to order curfews for the entire week ahead of the verdict, according to Fox 9. If curfews are set, they will likely be on a day-by-day basis.

Minneapolis officials have been preparing security for the Chauvin trial for months. The city spent roughly $645,000 on fences and barriers to protect city buildings and police precincts from potential vandalism and destruction that could have occurred during the trial.

Walz also signed an executive order in February to activate the state’s National Guard ahead of the trial. The executive order would also extend into August, when the three other police officers facing charges in Floyd’s death will stand trial.

Roughly two dozen people across the country were killed as a result of the looting and riots between May and July 2020.

RELATED: Everything You Missed From the Chauvin Trial Closing Arguments