The Republican National Committee (RNC) pulled in a whopping $17.8 million in fundraising during the month of March, setting a new record, according to Fox News.

Between January and March, the first quarter, the RNC brought in a grand total of $44 million, which is reportedly its best post-presidential election first quarter in the RNC’s history.

The RNC also reported no debt, according to Fox News. The official filings are expected to be filed Tuesday.

“Every dollar we raise is a stand against Biden and Congressional Democrats’ serial record of failure in office,” RNC chair Ronna McDaniel said in a statement, according to Fox News. “Our supporters’ generous contributions allow us to pursue our mission, which includes promoting an America-first agenda, fighting relentlessly to preserve the integrity of our elections, and holding big tech accountable for their daily attacks on First Amendment rights.” 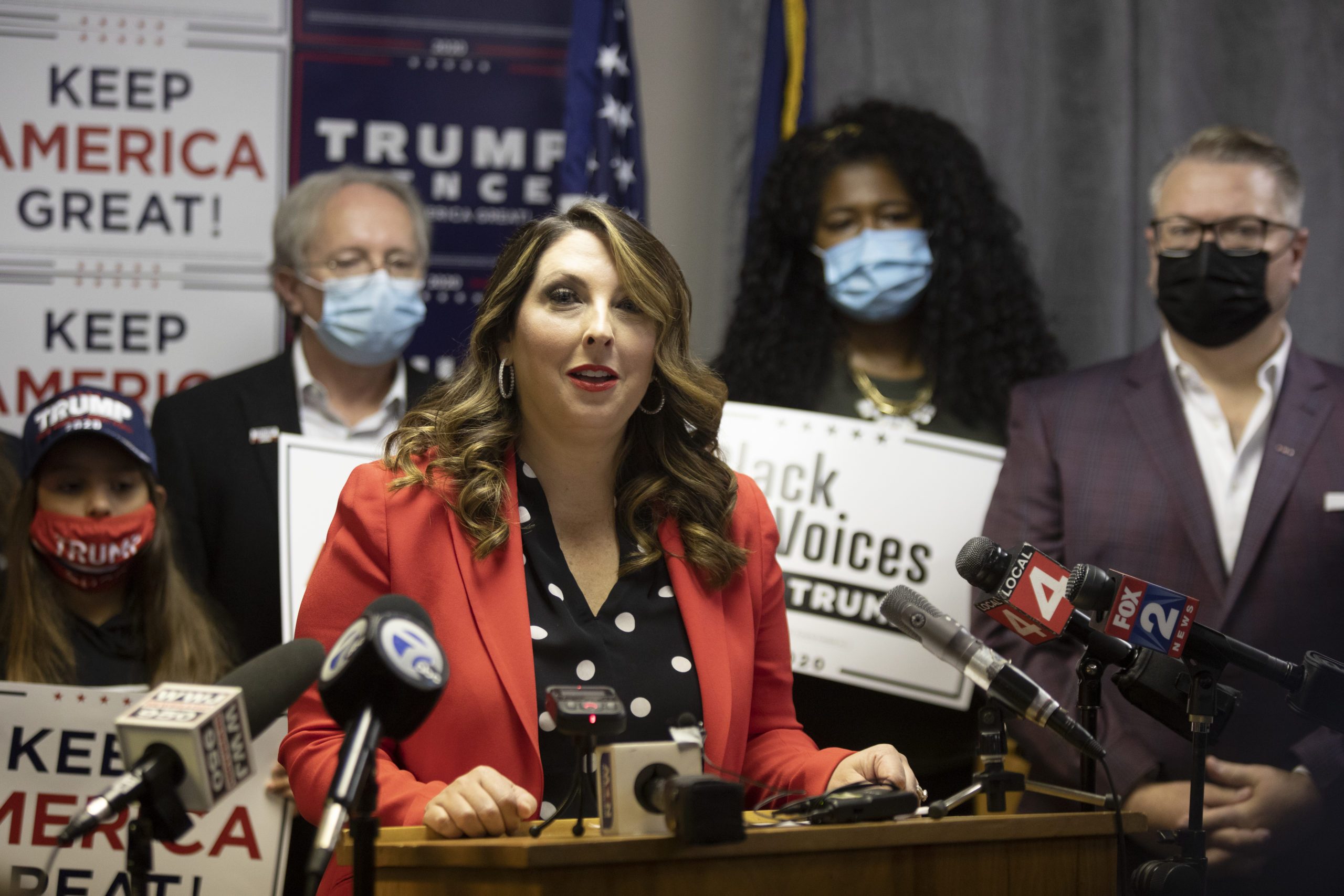 McDaniel said the RNC intends to use the funds to “retake the House and Senate in 2022 and make Joe Biden’s presidency an unremarkable footnote when we beat him in 2024,” Fox News reported. (RELATED: ‘No More Money For RINOS’ – Trump Releases Statement Calling For Donations To Be Directed To His PAC After Dispute With RNC)

The RNC said 84% of its March donors were small-dollar donors, according to Fox News.

The RNC announced record September fundraising numbers as well, with the committee pulling in $71.8 million, making the best September in RNC history.

Following the November election, former President Donald Trump’s election campaign and the RNC raised a total of $207.6 million between November and December.