Lisa Monaco, President Joe Biden’s pick for the no. 2 post at the Department of Justice, was overwhelmingly confirmed by the Senate Tuesday.

Monaco, a security advisor to former President Barack Obama and a former member of the Homeland Security Council, was confirmed 98 to 2, and joins Attorney General Merrick Garland in leading the department.

The Senate Judiciary Committee unanimously approved her nomination after she earned bipartisan praise, even as it split on another Justice Department nominee in the same hearing.

“Ms. Monaco has worked to keep Americans safe — from violent criminals, terrorists, and cyber threats,” said Iowa Republican Sen. Chuck Grassley in his opening statement during her confirmation hearing. “She is the type of mainstream pick I would expect from a Democratic administration.”

“She is an experienced former prosecutor, a proven leader, and an effective administrator,” the chamber said. 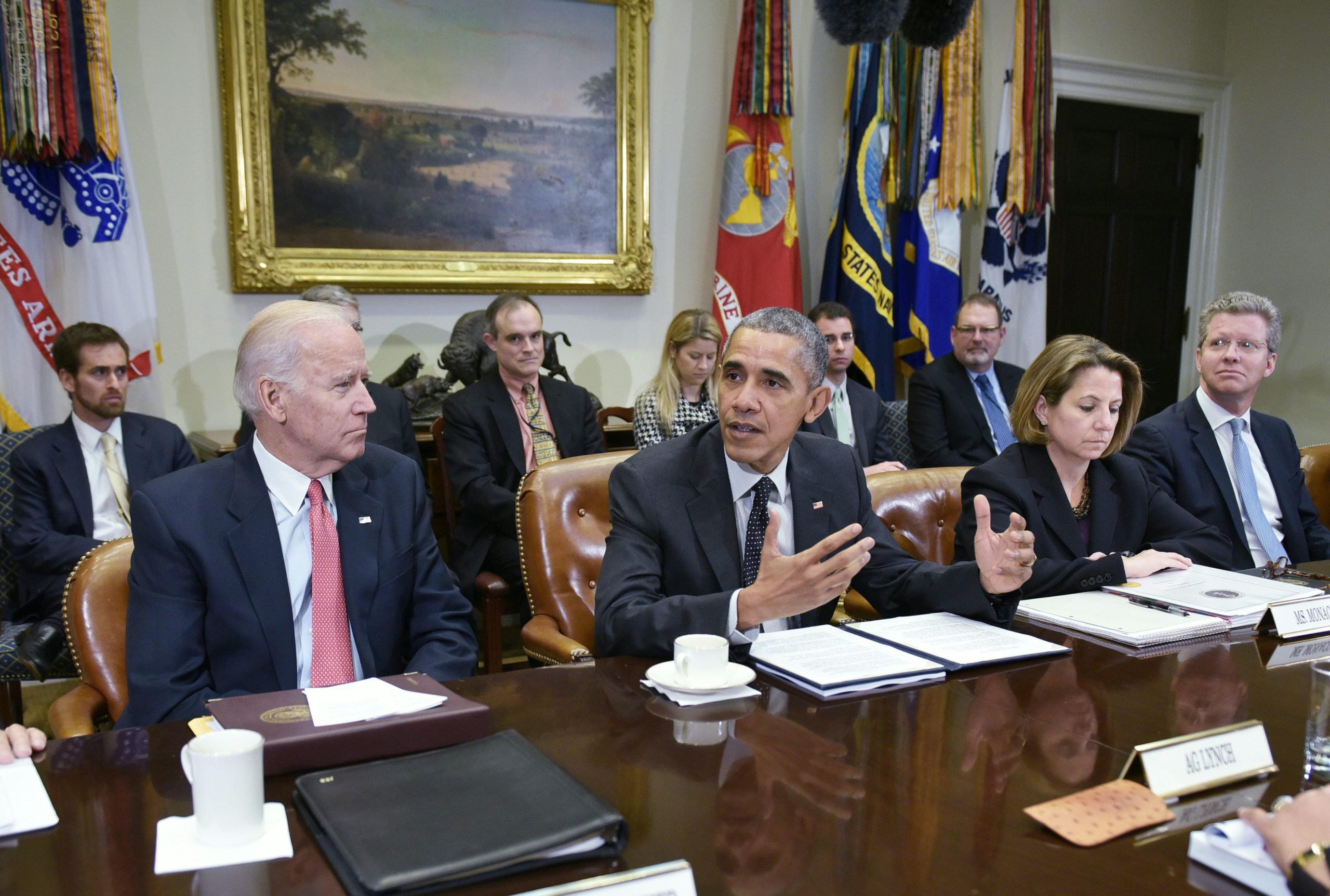 Monaco also has extensive experience with cybersecurity issues, which have moved to center stage following Russia’s hacking of SolarWinds. Biden imposed sweeping sanctions Thursday in response to the attack and for Moscow’s attempt to interfere in the 2020 election, to which Russia retaliated by expelling 10 American diplomats.

Monaco also addressed domestic terrorism during her confirmation hearing, calling it “unacceptable.” She declined to draw a direct comparison between the increased violence seen in cities across the country and the Capitol riot when pressed by Grassley, but said that “domestic terrorism has a very clear definition; it turns on the intent of violence by the perpetrator.” (RELATED: ‘Domestic Terrorism Isn’t A One-Off’: Garland Compares Capitol Riot To OKC Bombing, KKK)

Regardless of whether violence stems from the left or right, Monaco added, “it needs to be investigated and prosecuted, and it is unacceptable.”