Just after a guilty verdict was announced in the case against former Minneapolis Police Officer Derek Chauvin, Capitol Police reportedly reversed plans to fortify the Capitol with little explanation.

Capitol Police and security officials approved a plan early Tuesday to finish fencing in the Capitol building in anticipation of protests following the verdict of the Chauvin trial, according to Politico.

Senate lawmakers and staffers received an official security alert Tuesday that Capitol Police were “closely monitoring reports for potential First Amendment activities in response to the verdict in the Derek Chauvin case,” and had “decided to re-install portions of the outer perimeter fence,” according to CNN.

After the jury found Chauvin guilty of second-degree unintentional murder and third-degree murder along with second-degree manslaughter, Capitol Police reportedly announced they would not finishing fortifying the grounds.

“USCP is no longer planning to go ahead with reinstalling some of the outer perimeter fencing,” a Capitol Police spokesperson said, according to Politico. (RELATED: Celebrations Break Out In DC Following Derek Chauvin Verdict)

Prior to reversing course, Capitol Police would have re-installed fencing on the outer perimeter of the Capitol that was removed weeks ago, Politico reported. 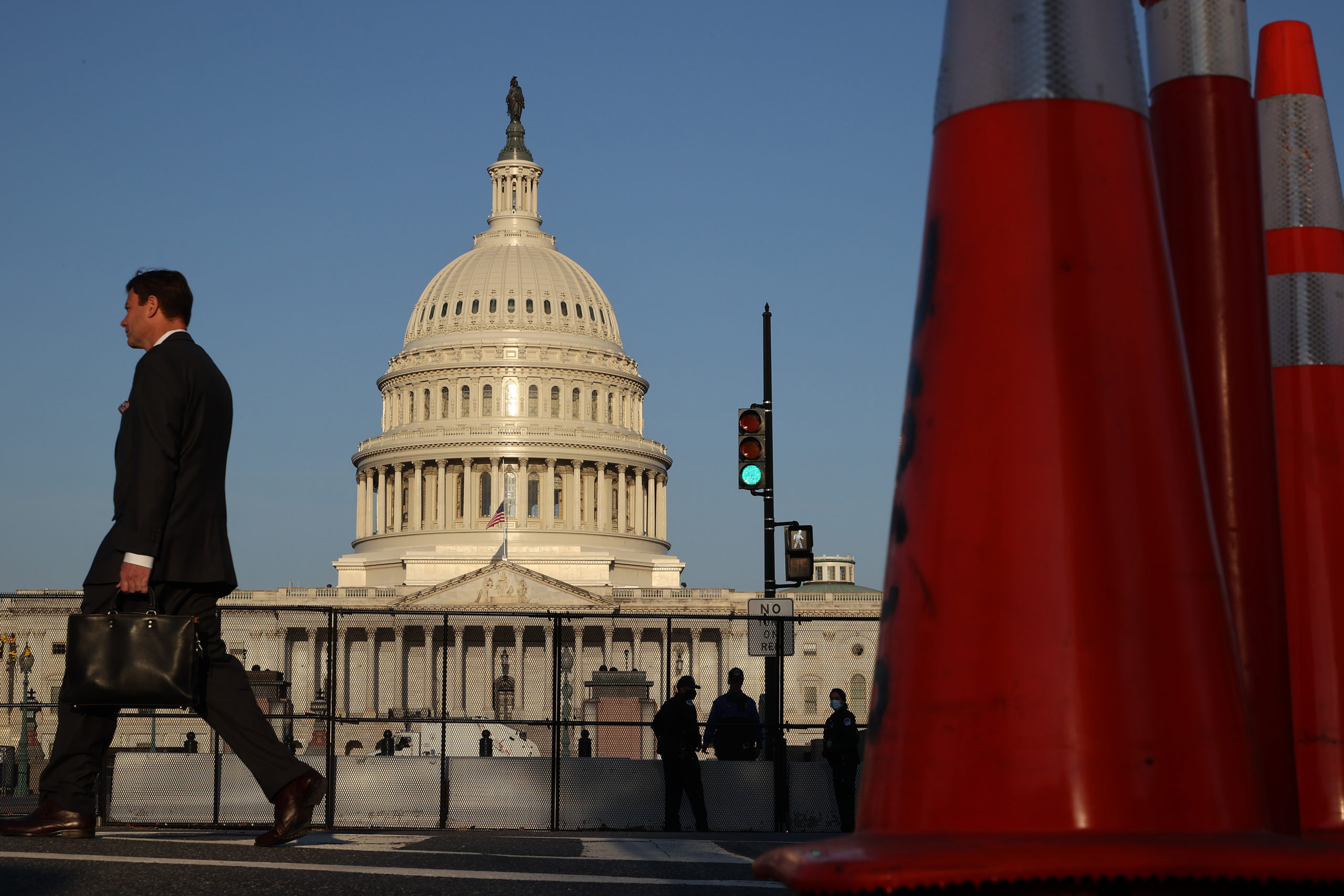 Republican Missouri Sen. Roy Blunt said he wasn’t made aware of the changes and believes it was a mistake to change the plans with little explanation, according to Politico.

“Well apparently the Capitol Police and the police Board have no interest in sharing any of these discussions with the oversight committee,” Blunt reportedly said.

“I think it’s a mistake and maybe more importantly, as the top Republican on the Rules Committee, no one has stepped forward to explain to me why it would be necessary.”

The Daily Caller has reached out to the Capitol Police but did not receive a response at the time of publication.