Elite institutions — domestic and foreign — are making it harder and more expensive for Americans to buy homes.

Investors are looking at cities with properties priced below $300,000, where families might move to look for a decent school district to raise their children. While these areas might be especially appealing for couples looking to move out of cities and into the suburbs — especially during the pandemic, when remote work has become a permanent option in many industries — investors see single-family homes as ripe financial opportunities, a Wall Street Journal report explains.

In Houston, investors accounted for 24% of home purchases in 2021, the Journal reported. In cities like Miami, Phoenix and Las Vegas, investors’ share of the housing market has grown.

The Journal reported that more than 200 companies and investment firms are involved in the house hunt, including J.P. Morgan Asset Management and BlackRock Inc. In the spring, there was a growing interest in rental homes. Lennar Corp. announced a rental venture with investment firms that would include more than $4 billion in houses, according to the Journal. 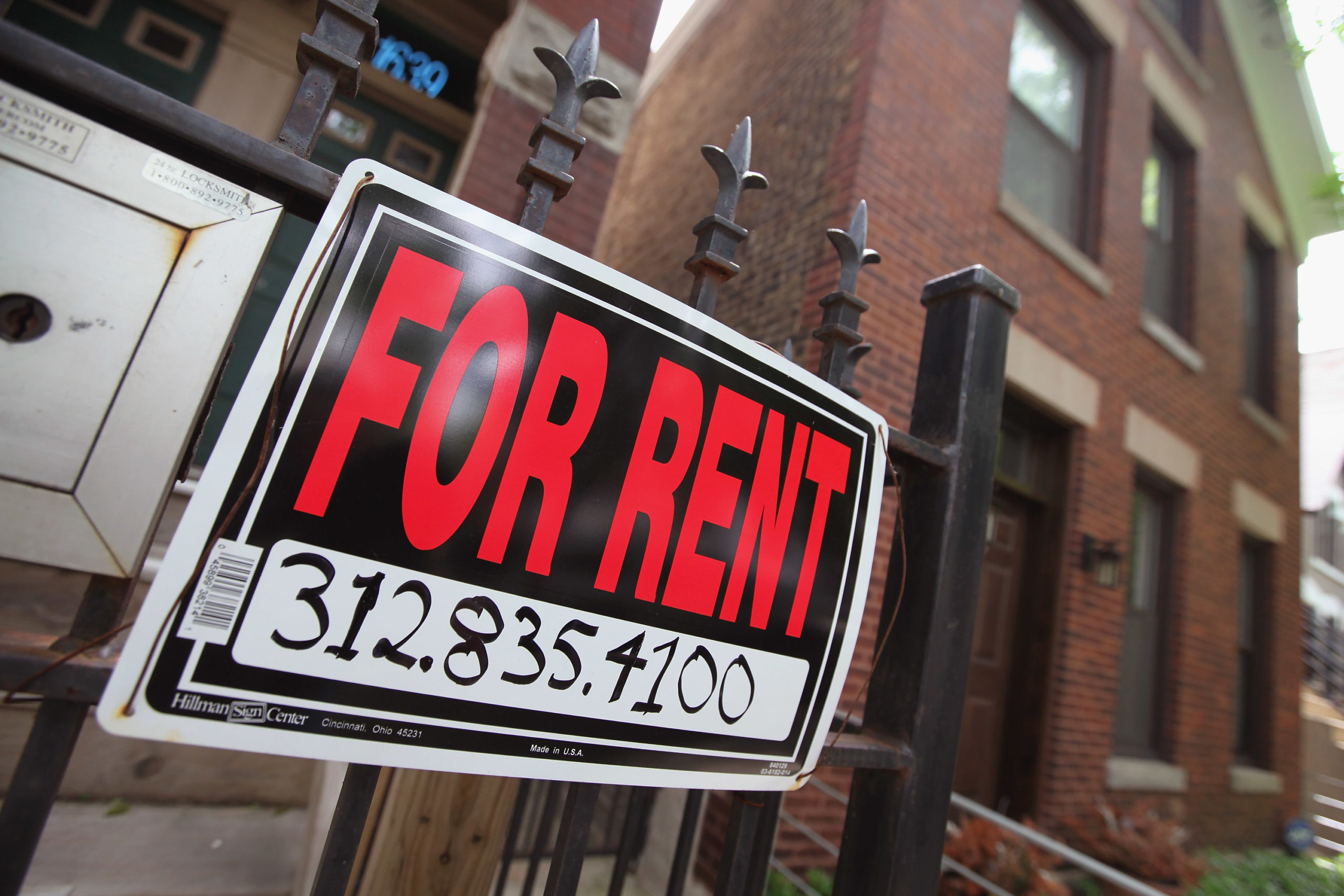 Properties that would have been for sale are instead going to be for-rent housing, and big foreign investment firms are also swooping in to profit by not letting regular Americans stand a chance in the housing market by boosting housing prices.

Overseas investors from Canada, Europe, Asia and the Middle East are seizing on suburban communities and buying single-family homes, especially during COVID-19, the Journal reported.

Although overseas investors used to not be as prevalent in the industry, they accounted for nearly a third of institutional investment in single-family homes in 2021, the Journal reported. Foreign investors see the limited supply of new housing in suburbs that families may want to move to, and realize families will rent if they can’t buy in these neighborhoods. (RELATED: Housing Market Booms In New York City Suburbs As People Flee Coronavirus Epicenter)

In Florida, the wealthy Hermès family is among the investors to help purchase modest, single-family homes. The family, which has an estimated net worth of nearly $64 billion, is an investor in the company that owns homes worth less than $150,000 in the Tampa Bay Area, the price tag of some of Hermès’ signature Birkin bags, the Miami Herald reported.

“He was attracted to this area because he could buy four new houses for the price of one duplex in New York and the return on investment was much higher, since he is now renting out the four,” Vincent reportedly said.

In Miami, the influx of global capital has only pushed up property prices, making home ownership difficult for many in the city, according to the Miami Herald.

Cheryl Howell, director of affordable housing for Hillsborough County in Florida, told the Miami Herald that housing can become less affordable for renters and home buyers when investors become involved because when homes are converted into rentals, they won’t respond to fluctuations in the housing market like ownership does.

When home prices go up or down, rents always go up, Howell told the Miami Herald. When homes decreased in value during the housing market crash, rent remained the same. Investors also snatch up properties, lowering supply, and increasing competition, which means a higher cost of housing.

When couples hunt for single-family houses, they can face the issue of foreign buyers offering to pay for homes and condos above the asking price, in cash, the Miami Herald reported. As some areas, like south Florida, continue to attract families, those families are being forced to compete with wealthy foreign buyers who are driving up housing prices.

COVID-19 only exacerbated the issue. Between 2007 and 2017, there were less than 1 million households added in owner-occupied homes in the U.S., the Atlantic reported. Although families wanted to live in neighborhoods with decent schools, they couldn’t do so as homeowners, but only as renters, sending the rate of homeownership down from 69% in 2005 to 62.9% in 2016. 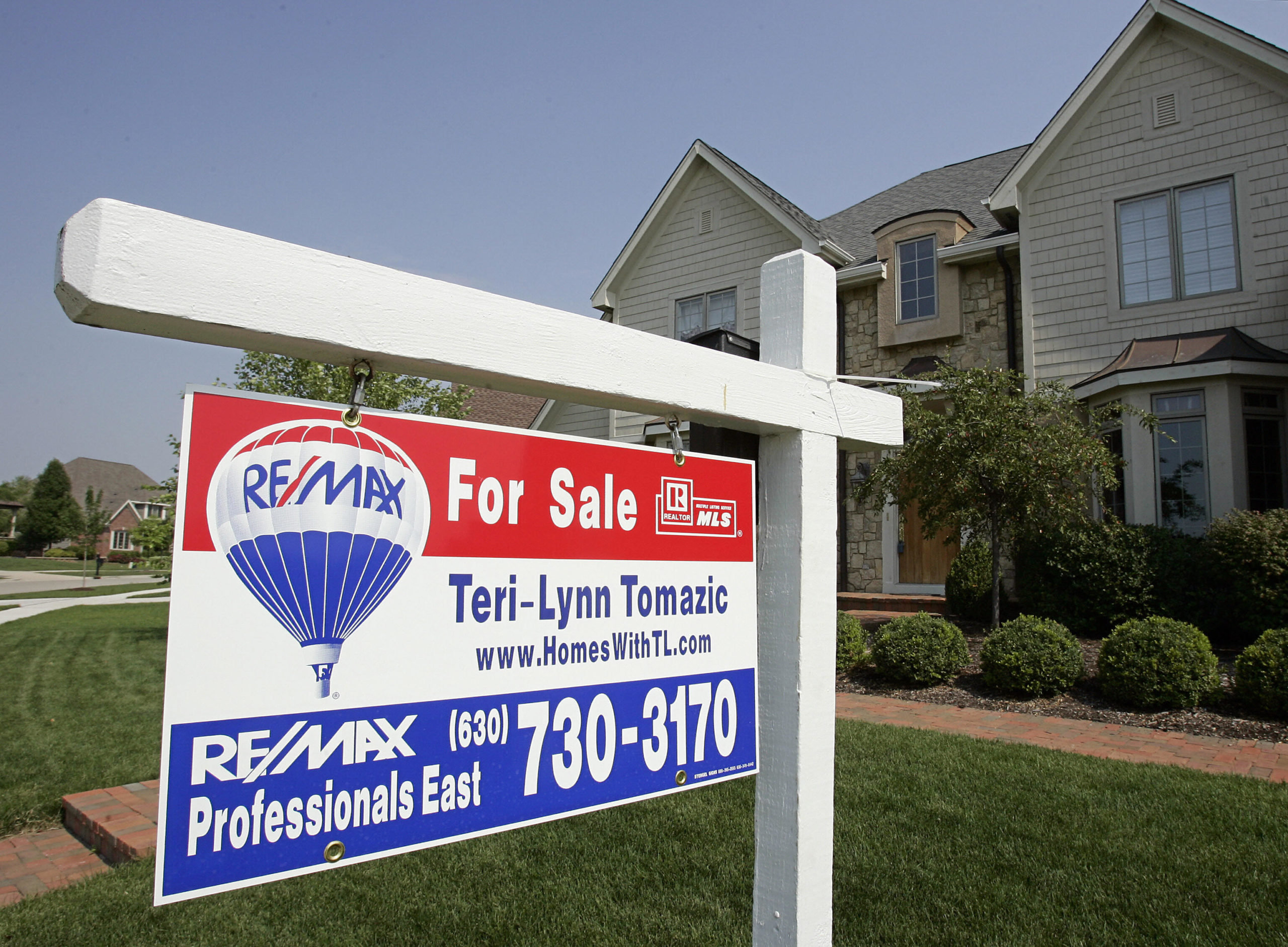 Batavia, UNITED STATES: A home sits for sale 25 July, 2007 in Batavia, Illinois a suburb outside of Chicago. (JEFF HAYNES/AFP via Getty Images)

Tenants also complain about their corporate landlords being self-interested, and only focusing on short-term profits at the expense of tenant happiness and safety, according to the Atlantic.