A group of seven House Republicans pledged Wednesday to not take donations from big tech companies, including their political action committees, nor individual donations from executive employees.

Between the seven lawmakers, the group had received a total of $3,500 in donations, The New York Times reported. In the letter, the group pledged to no longer accept money from the major tech companies in any way.

“As conservatives, we firmly believe in the free market and the free exchange of ideas. We will not continue to accept donations from companies who violate those convictions…The threat posed by these monopolies is a real and present danger to conservatives, libertarians, and anyone who does not agree with these corporations’ ultra-liberal points-of-view,” the pledge states. (RELATED: Facebook, Twitter Do Not Censor Video Of Maxine Waters Encouraging Protesters ‘To Get More Confrontational’) 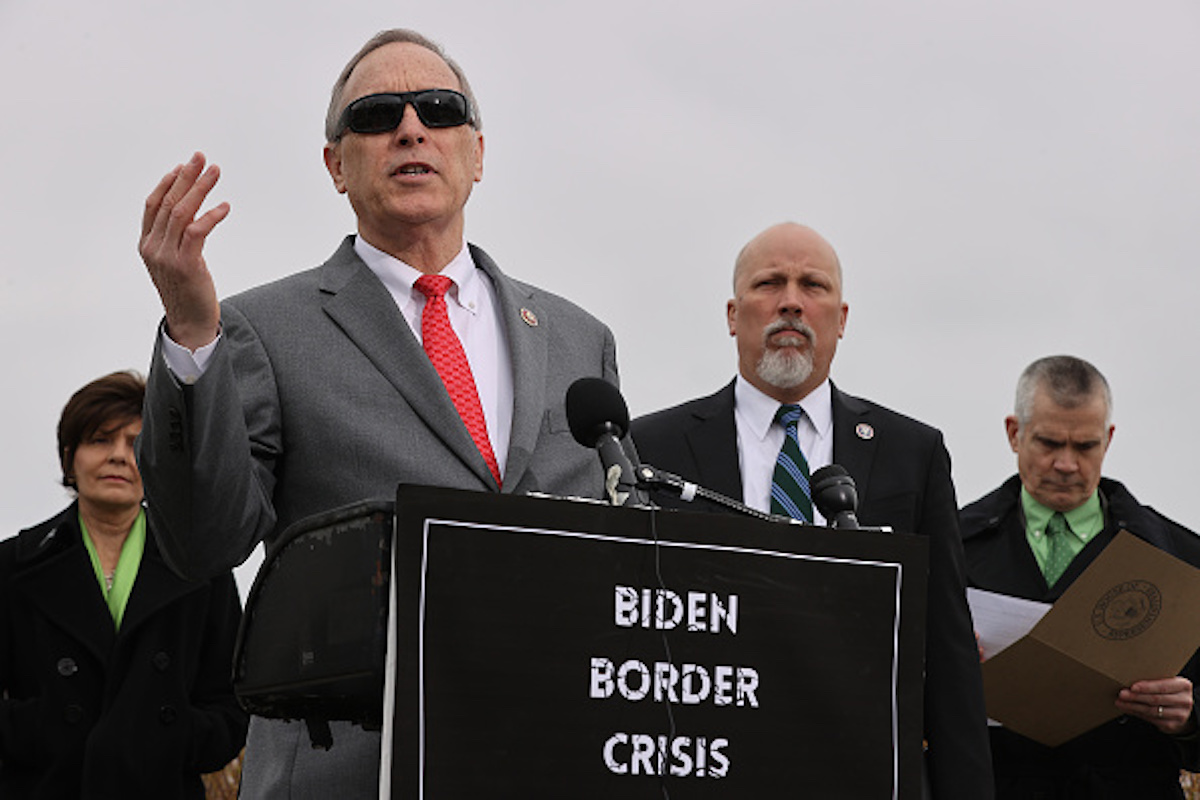 House Freedom Caucus Chairman Rep. Andy Biggs (R-AZ) (2nd L) speaks during a news conference with members of the group, including Rep. Chip Roy (R-TX) about immigration on the U.S.-Mexico border outside the U.S. Capitol on March 17, 2021 in Washington, DC. (Photo by Chip Somodevilla/Getty Images)

“With this pledge, we, as conservatives, are taking a firm stance against Google, Facebook, Apple, Amazon, and Twitter,” Buck said in a statement. “Thank you to my colleagues who joined me on this important effort to refuse campaign donations from Big Tech companies that act anticompetitively and censor conservatives.” (RELATED: Texas AG Launches Investigation Into Big Tech’s ‘Biased Policies’ After Trump’s Twitter Ban)