A submarine carrying 53 passengers has gone missing from the north of Bali, Indonesia’s military said Wednesday.

Contact with the submarine failed after it was cleared to dive and a helicopter spotted an oil spill at the diving scene afterwards, the country’s Defense Ministry said in a statement, the AP reported. The Defense Ministry stated there was a commander, three gunners, and 49 crew members onboard the submarine. (RELATED: Jet Carrying 62 People Crashes Into The Sea After Taking Off From Indonesia) 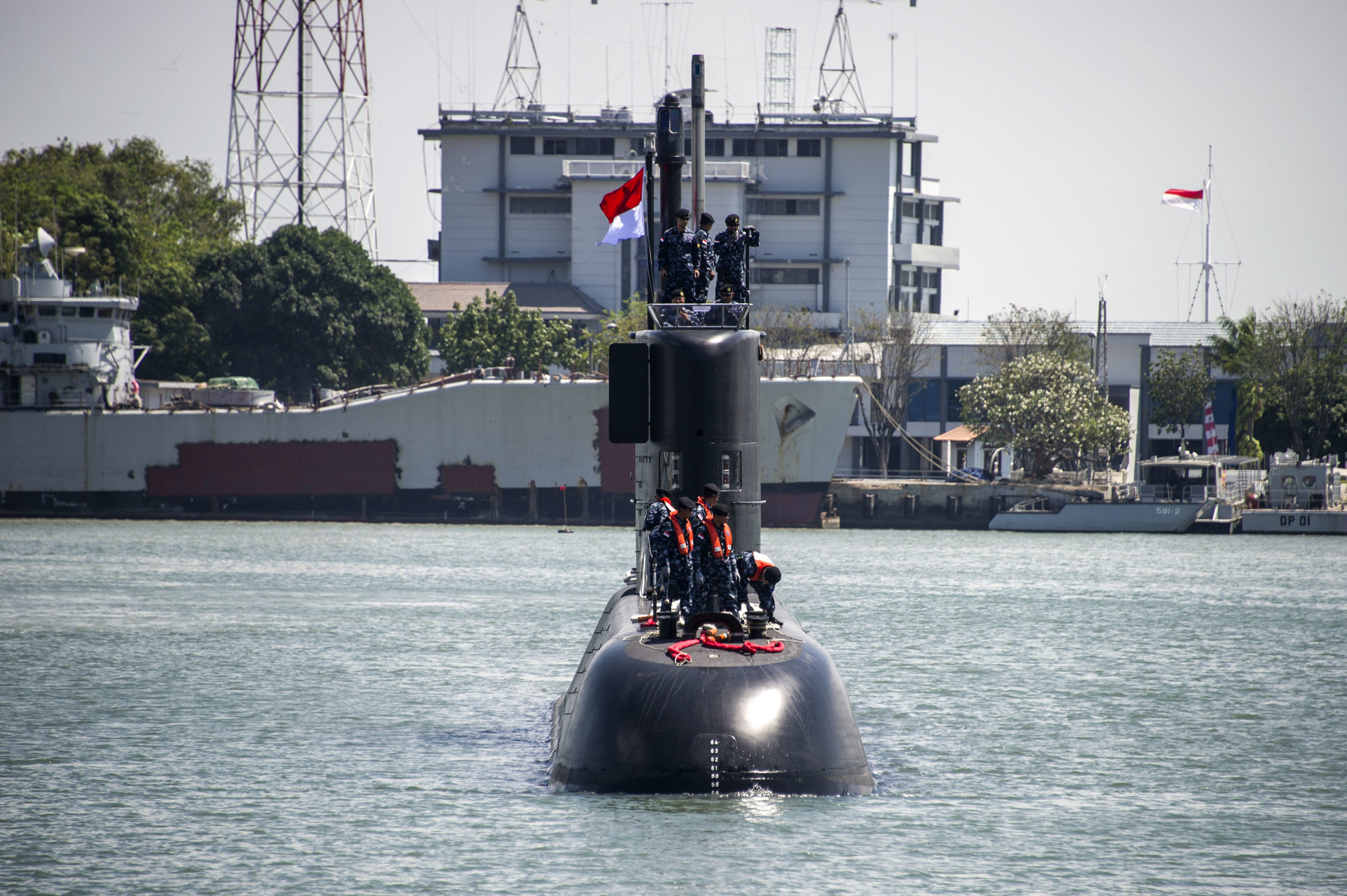 The military chief’s text also said contact failed with the submarine on Wednesday around 4:30 a.m., Reuters reported. A spokesman said Tjahjanto is going to have a press briefing in Bali on Thursday.

A navy spokesman said the submarine hadn’t given results as scheduled during the torpedo drill, Reuters reported.

Tjahjanto has said that Indonesia’s navy dispatched ships to the scene to look for the submarine and requested Australia and Singapore’s aid, the AP reported. The navy thinks the submarine sank 2,300 feet deep into a trough, according to local media reports. The submarine was practicing for a training exercise scheduled for Thursday.

The submarine was German built and has been used for over 30 years, the AP reported. Indonesia has five submarines and intends to have at least eight vessels in use by 2024.