Over 70% of Americans and more than half of Republicans approve of the guilty verdict in Derek Chauvin’s murder trial, according to a Wednesday USA Today/Ipsos snap poll.

Among self-identified Democrats, 85% said that they strongly agreed with the verdict, while 71% of Independents and 55% of Republicans said the same, the poll showed. Just 5% of overall respondents said that Chauvin’s actions were accidental and that he did nothing wrong.

“With most Americans saying they have followed the trial at least somewhat, the verdict represents a rare moment when majorities of both Democrats and Republicans believe the outcome is correct,” an Ipsos press release said.

While over an overwhelming majority of respondents agreed with Chauvin’s guilty verdict, 40% said that they believed George Floyd was murdered. Just under one-third of respondents stated that Floyd’s death was due to negligence on Chauvin’s part. (RELATED: Minneapolis Reacts To The Chauvin Verdict) 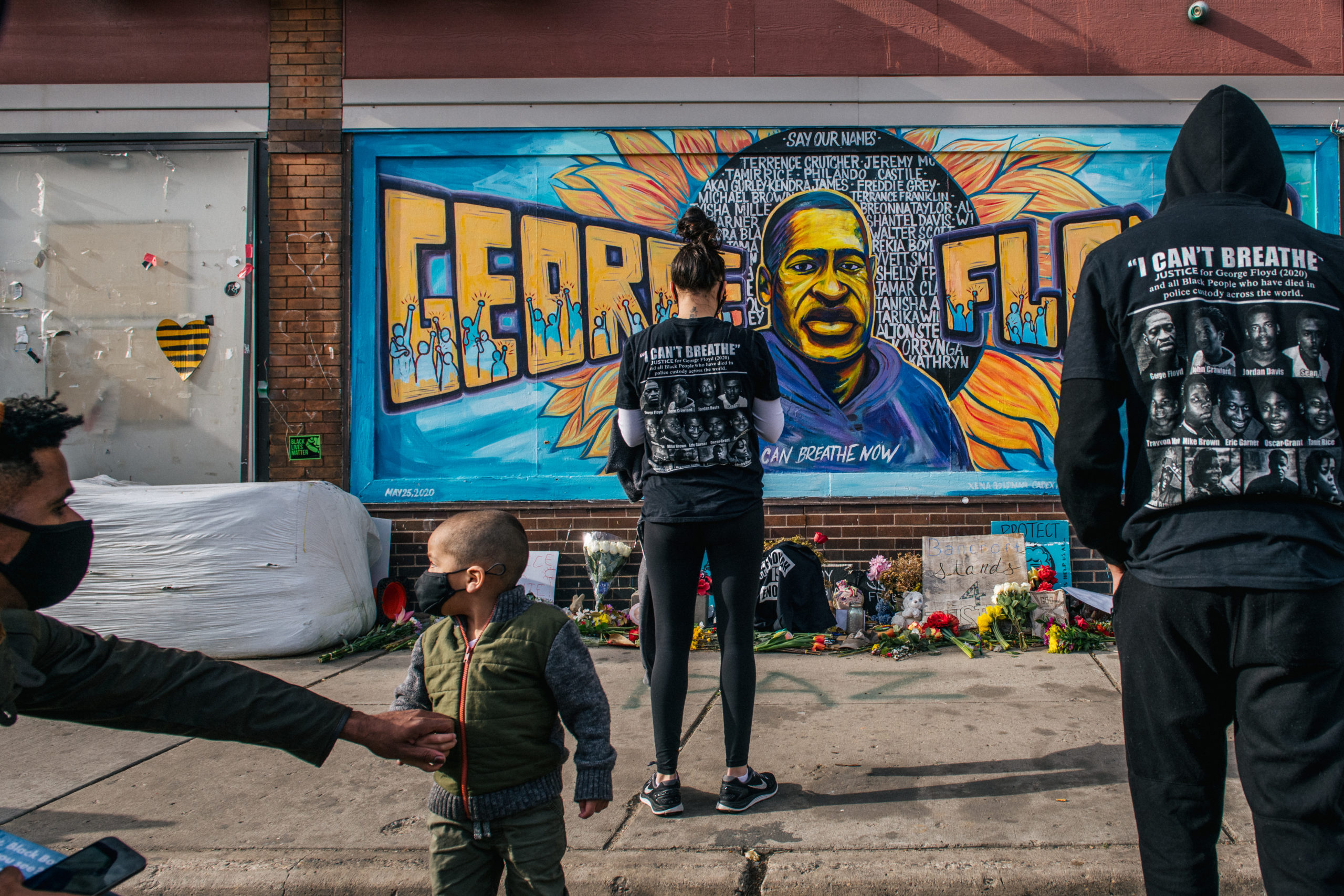 People pay their respects at the mural of George Floyd at the intersection of 38th Street and Chicago Avenue following Derek Chauvin’s guilty verdict on April 20, 2021. (Brandon Bell/Getty Images)

Despite the bipartisan consensus, the partisan divide was still somewhat apparent in the poll. Though nearly 75% of Republicans said that “law and order was the most important thing to ensure, even if it means limiting peaceful protests,” only 43% of Democrats said the same.

Additionally, while over half of Democrats said that the right to protest is paramount, even if some violence occurs, only 22% of Republicans said the same. (RELATED: ‘Thankful For The Verdict’ – Tim Scott Reacts To Chauvin Being Found Guilty Of All Charges, Calls It ‘A Monumental Day’)

The online snapshot poll surveyed 1,000 Americans from all states from 5 p.m. to 8 p.m. eastern time on Tuesday, and has a margin of error of 3.5 points.