The European Union is readying a lawsuit against coronavirus maker AstraZeneca for its alleged failure to meet agreed-upon delivery quota, CNBC reported.

AstraZeneca has failed to deliver the number of coronavirus vaccines it promised to European countries, causing a delayed rollout across the continent, according to CNBC. The European Union’s (EU) executive arm told its 27 member nations Wednesday that it was preparing legal action against the pharmaceutical company over the issues, four unnamed officials told CNBC.

“The commission wants to move fast,” one of the officials said, according to CNBC. “It is a matter of days.” (RELATED: AstraZeneca Says Its Vaccine Is 76% Effective After Health Agencies Accused It Of Cherry-Picking Data)

EU ambassadors largely supported the potential lawsuit, CNBC reported. The officials added that there were just a few legal questions to be reviewed before an action is filed. 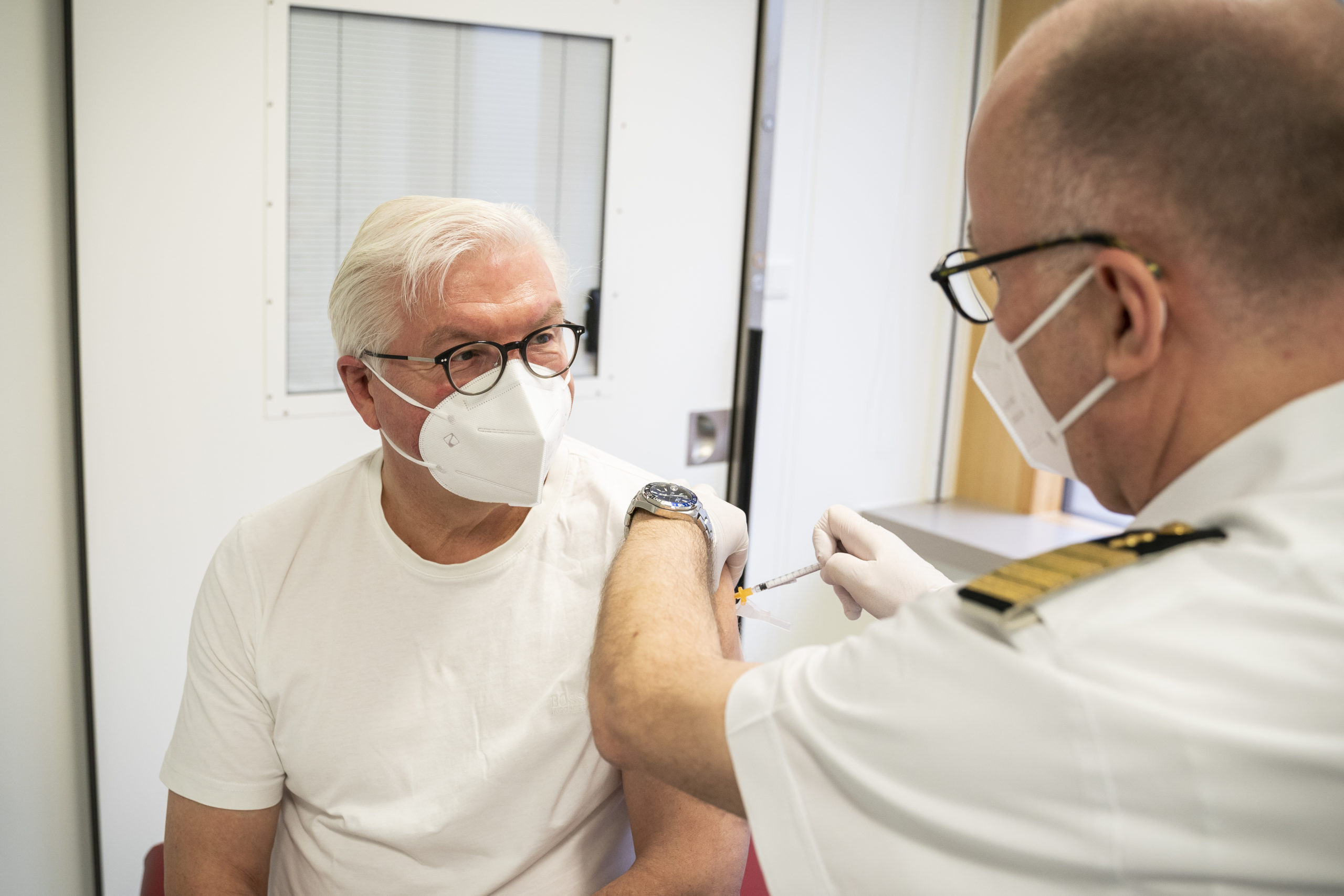 Germany Federal President Frank-Walter Steinmeier receives a dose of the AstraZeneca vaccine at the Bundeswehr Hospital on April 1 in Berlin, Germany. (Steffen Kugler/Bundesregierung via Getty Images)

“What matters is that we ensure the delivery of a sufficient number of doses in line with the company’s earlier commitments,” an EU spokesperson told CNBC on Thursday.

“Together with the Member States, we are looking at all options to make this happen,” they continued.

The spokesperson wouldn’t confirm or deny the reported lawsuit.

The EU declined to order 100 million more doses of the AstraZeneca vaccine, explaining that it is focusing on first obtaining the doses it has purchased, but which haven’t been delivered, according to U.S. News & World Report. The company has fallen significantly short of promised delivery figures.

“In the first quarter, 30 million doses were delivered, which is less than what was contractually expected. For the second quarter, the contract provided for 180 million doses. The company said it was able to deliver 70 million doses,” EU spokesperson for Health Stefan de Keersmaecker said, U.S. News reported.

Several European countries resumed administering the AstraZeneca vaccine in March after halting vaccinations due to blood clots, according to Science Magazine. Denmark, Iceland, Bulgaria, Luxembourg, Estonia, Lithuania and Latvia were among the nations to stop vaccinations using AstraZeneca doses.

The AstraZeneca vaccine hasn’t yet been granted emergency use authorization in the U.S.