The U.S. began an investigation into the attacks last year after multiple incidents in which several Americans overseas developed flu-like symptoms at once, four unnamed national security officials involved told Politico. Department of Defense officials spoke to top lawmakers that oversee defense issues earlier this year in a closed-door briefing, giving them the latest on the investigation.

The probe examined incidents involving soldiers in Syria and other parts of the world, Politico reported. In one case last year, multiple soldiers in Syria developed flu-like symptoms at the same time. (RELATED: Cuba Denies Existence Of Secret Radio Wave Weapon After US Alleges It Was Used To Target Feds’ Brains)

While intelligence officials said Russia is likely behind the attacks, formally determining who is responsible is complicated since the symptoms associated with the attacks may have other common causes, Politico reported. For example, a separate investigation into an alleged energy attack on a Marine stationed in Syria who developed a sickness turned out to be food poisoning. 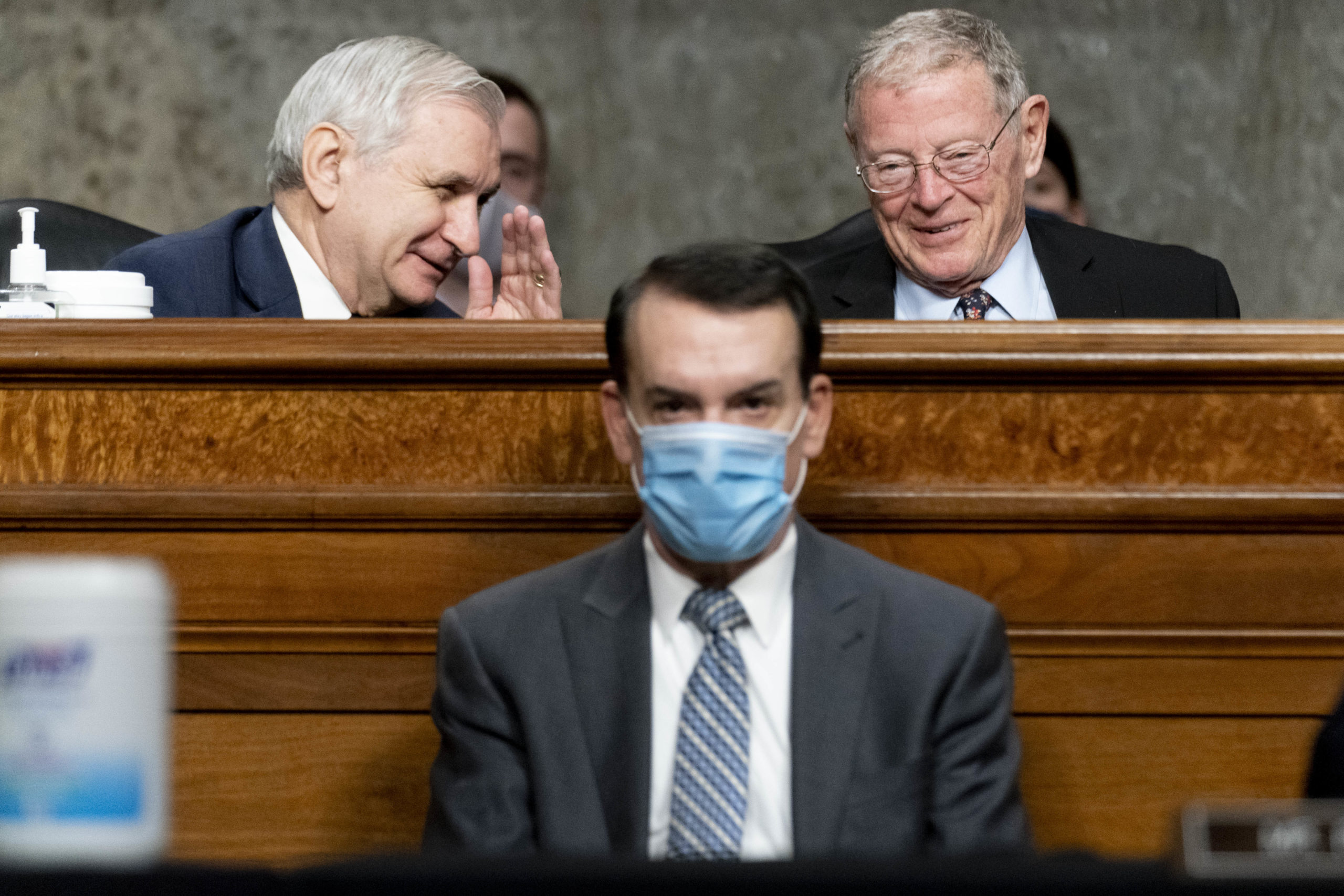 Republican Sen. Jim Inhofe, the ranking member of the Armed Services Committee, and Democratic Sen. Richard Blumenthal, a member of the committee, both declined to offer details to Politico.

“I know that we’re going to be having a discussion, a briefing on that, informal — and frankly, it’s going to be confidential,” Inhofe told Politico. “So let’s wait and see.”

Blumenthal broadly said Americans deserve to know more about what he learns in classified briefings.

The Pentagon has previously investigated directed-energy attacks on U.S. officials and diplomats in Cuba, The New York Times reported. The illness associated with such attacks has been dubbed “Havana syndrome” due to the high frequency of attacks that caused related symptoms in Havana, Cuba.

“CIA is working alongside other government agencies to double down on our efforts to find answers regarding the unexplained global health incidents that have impacted personnel,” Timothy Barrett, the agency’s spokesperson, told the NYT in March. “The agency’s top priority has been and continues to be the well-being of all of our officers.”

Gen. Kenneth McKenzie, the commander of the U.S. Central Command, testified before the Armed Services Committee on Thursday.