The House Judiciary Committee passed Cicilline’s report on April 15 accusing Big Tech companies, such as Amazon, Apple, Google, and Facebook of holding “monopoly power” over smaller firms in a 24-17 party-line vote, Reuters reported. The report, which was released in October, is the first congressional review of the tech industry calls on massive changes to antitrust law.

However, Republicans say the report does not go far enough or address any of their concerns.

Among Jordan’s chief complaints was that Republicans were excluded from drafting the report and that not one single Republican voted for it.

Jordan also said the Democrat’s report did not address Big Tech’s “existential threat to freedom of speech and freedom of thought.”

“[T]his staff report is a document prepared exclusively by Democrats who fundamentally refuse to believe that Big Tech is systemically biased against conservatives,” Jordan said. 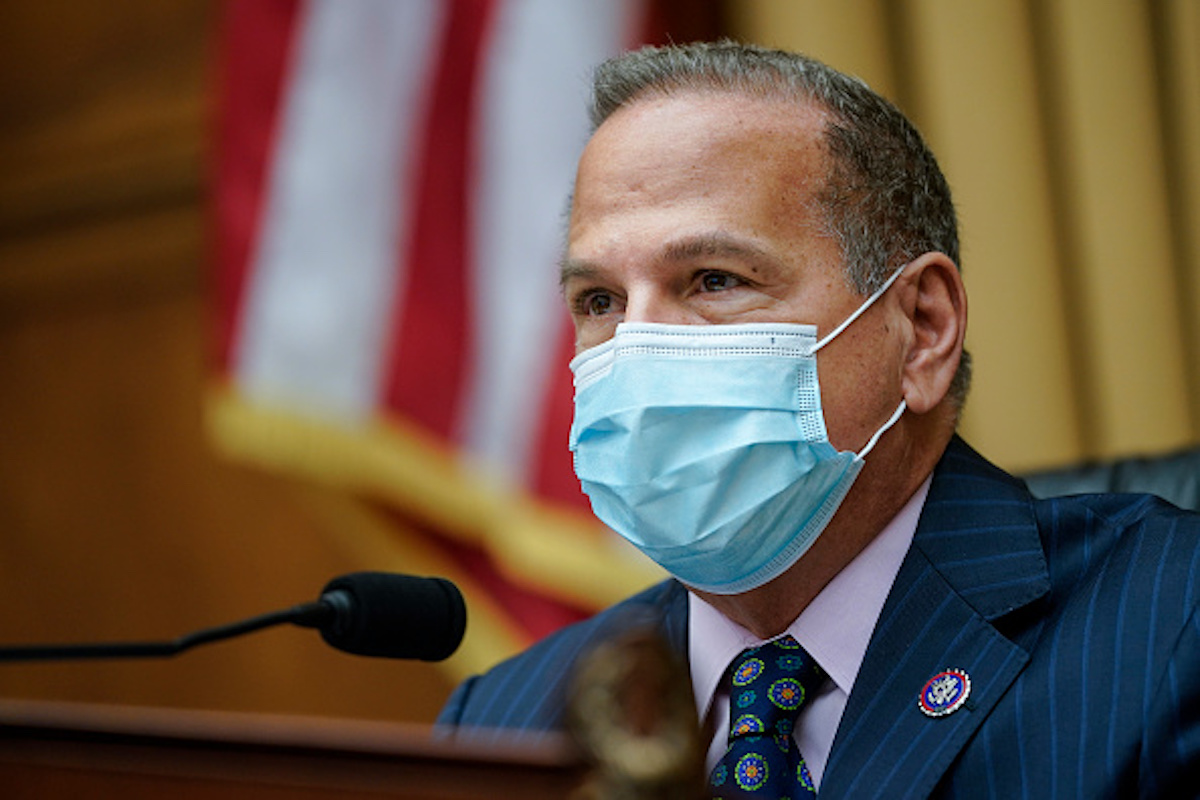 “All options to rein in Big Tech’s abuses must be on the table,” he said.

The document also criticizes Democrats for voting against an amendment calling to break up Big Tech and for ignoring calls to reform or get rid of Section 230, which is the portion of law that gives internet companies immunity from lawsuits over content that users post to their sites. (RELATED: Seven House Republicans Pledge To Deny Donations From Big Tech Companies)

“[C]onservatives should continue to advance proposals that protect the values that undergird the First Amendment. And they should continue to fight Democrat policies that will lead to more censorship and further suppress free speech,” Jordan continued in the document. (RELATED: Democratic Lawmaker Lowers Mask To Sneeze Into Hand, Video Shows)

The Daily Caller contacted Cicilline’s office about Jordan’s dissenting views, to which they did not immediately respond.