Biles said Athleta, which is a female activewear brand founded in 1998 and owned by the clothing company Gap, better reflects her as an individual and not just an athlete, according to The Wall Street Journal (WSJ).

“I felt like it wasn’t just about my achievements, it’s what I stood for and how they were going to help me use my voice and also be a voice for females and kids,” she said, according to the WSJ. “I feel like they also support me, not just as an athlete, but just as an individual outside of the gym and the change that I want to create, which is so refreshing.”

Biles is set to have her own performance wear line, which is reportedly set to include clothing that can be worn on the way to the gym and on the way back. 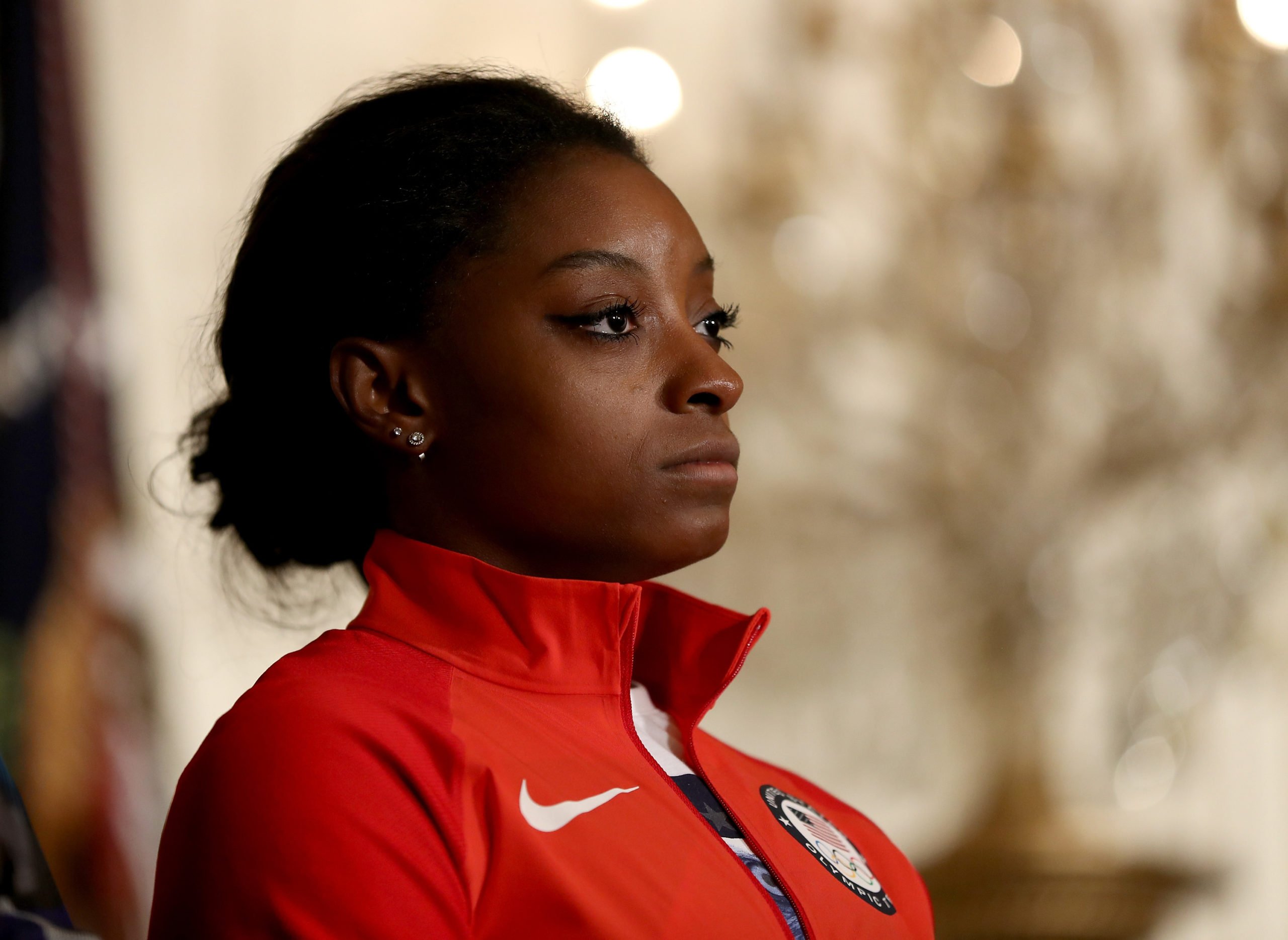 Biles and Athleta said Biles would have a platform to actively participate in “honest conversations” with females, according to the WSJ. Joining a predominantly female design team, Biles reportedly feels the team is “truly for women by women.”

Biles said, while she likely could have had her own line at Nike, “Athleta is committed to diversity and inclusion, of all women, backgrounds, ages, sizes, abilities and races.”

As a child, Biles said she “totally” thought Nike was the right company for female athletes, according to the report.

“But now that I’m older and kind of in the world a little bit more, I see and I know and I learn and I grow from things, so to partner with Athleta, I think they stand for everything that I stand for … I just thought it was time for a change,” Biles said, according to the WSJ.

A Nike spokeswoman said Biles contract ended with Nike and they “wish her the very best” in a statement to the Daily Caller. (RELATED: REPORT: Several Major Corporations Are Fighting To Use Slave Labor)

“We’ve always taken great pride in our leadership in supporting women in sport at all levels for close to 50 years as individuals athletes, through their universities, national teams or their competitive leagues. We will continue to champion and celebrate all athletes.”

Nike has been hit with claims in recent years that the company was treating female staff differently.

An informal survey was sent around to Nike female employees in 2017 surveying participants about alleged pay disparity, inappropriate behavior by male coworkers and lack of female staff, according to the WSJ.

Nike also faced criticism from female athletes like Allyson Felix, who also left the brand for Athleta, due to its maternity policies.

Nike altered its policies to ensure female athletes wouldn’t be “adversely impacted financially for pregnancy,” for 18 months, according to CNN. Prior to the change, the previous policy only covered 12 months of pay, according to the report.

Olympian Alysia Montaño said Nike threatened to pause her contract and stop paying her if she wanted to have a baby, according to The New York Times. Other female athletes echoed similar accusations.