An Emergent BioSolutions executive sold $10 million in company stock before financial records slashed the stocks’ value and the company subsequently ruined 15 million vaccine doses, according to The Washington Post.

The stock was unloaded by the former chief operating officer and CEO, Robert G Kramer, 64, in January and early February for approximately $10 million. The stock is now worth only $5.5 million, according to a report by The Washington Post. Stock prices plummeted on Feb. 19 after the company’s financial results were published.

Investors in Maryland filed a lawsuit against Kramer, Emergent and others, alleging that the company artificially inflated its stock price right before the decline by promoting their production of COVID-19 vaccines and concealing problems that occurred at their plant in Baltimore. 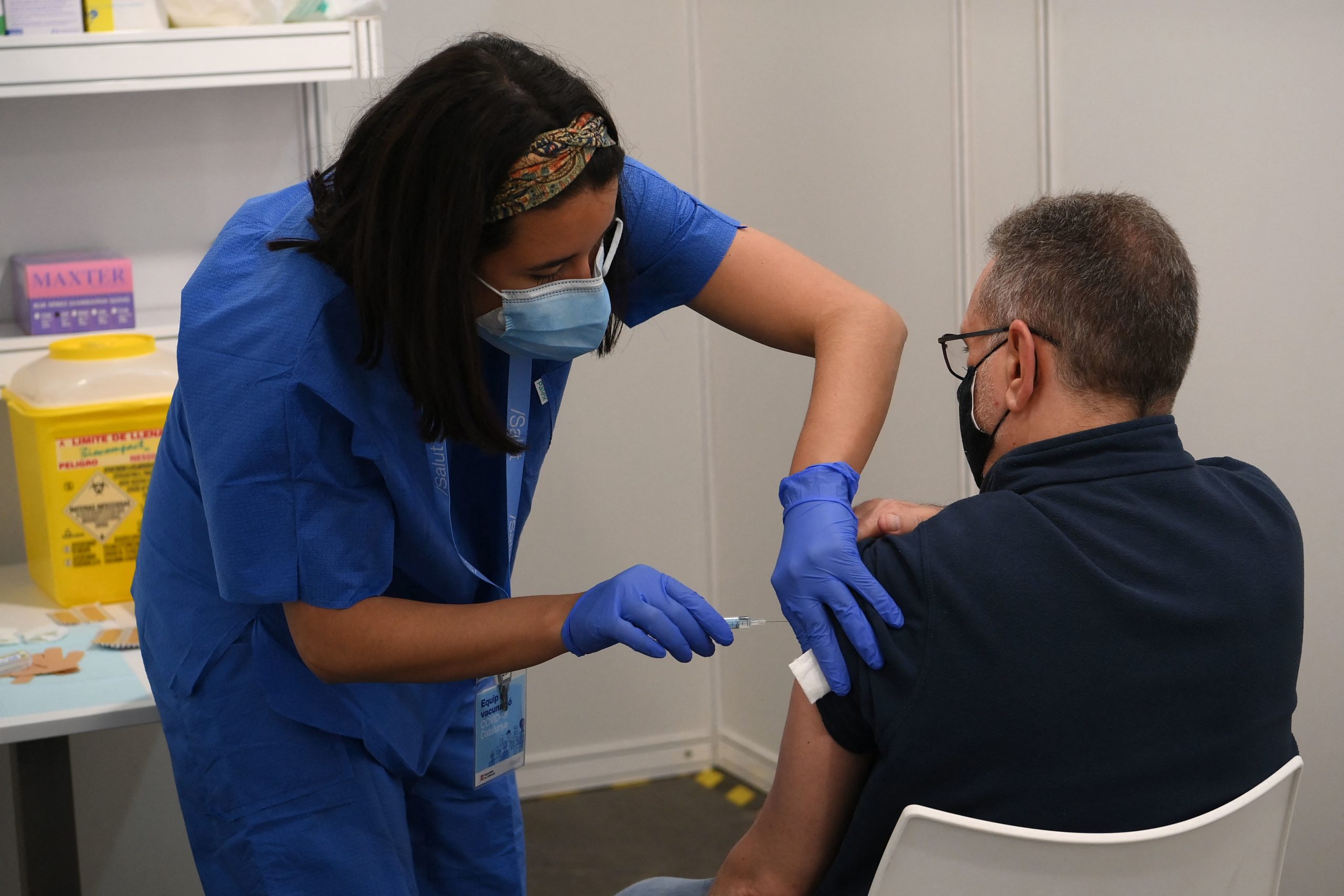 Emergent stated that the stock sale was a part of the planned “trading plan” in accordance with the rules issued by the Securities and Exchange Commission (SEC). (RELATED: Confidence in Johnson & Johnson’s Vaccine Plummets After CDC Pause)

“Mr. Kramer, our executive team and our board of directors are held to the highest ethical standards and follow strict compliance with all laws and regulations governing financial transactions,” Nina DeLorenzo, a spokeswoman for Emergent, told the outlet.

“Any insinuation of wrongdoing is without evidence or merit,” she added.