For the first time in its 170 years of statehood, California will lose a seat in the U.S. House of Representatives due to record slow population growth in the state.

Census Bureau data from a 2020 head count released on Monday indicate that California will see its 53-member delegation reduced to 52 members, the Associated Press reported.

With a population of just under 40 million people, California is still the most populous state in the U.S. Over the past decade however, it has had a population growth rate of 0.06%, lower than at any time since at least 1990, according to the AP. (RELATED: Census Bureau Announces States In The South, Northwest Pick Up Congressional Seats) 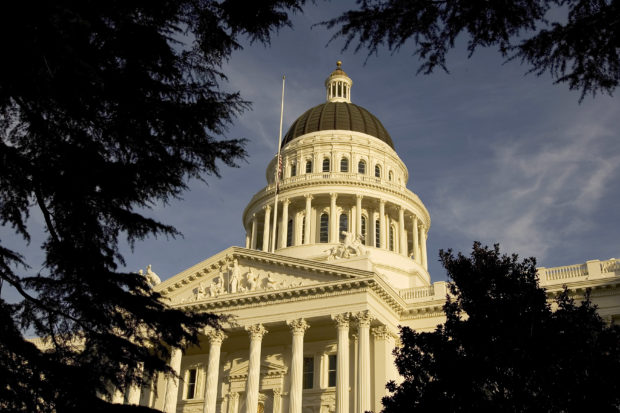 SACRAMENTO, CA – An exterior of the state capitol is shown on January 5, 2006 in Sacramento, California. (David Paul Morris/Getty Images)

Texas, the second most populous state and a popular moving destination for California expats in recent years, added two new congressional seats, bringing its delegation up to 38 members.

However, the two additional seats are one less than expected, according to the AP. In 2018 and 2019, approximately 80,000 people each year moved from California to Texas, according to ABC 7. Rice University’s Kinder Institute for Urban Research found that the increase in migration from Texas to California correlates with increased home prices in California.

Michigan, Illinois, Pennsylvania, and West Virginia are also among the states that lost congressional seats. New York narrowly lost one seat, just 89 residents shy of keeping it, according to the AP.