The Supreme Court agreed Monday to hear oral arguments next term about whether New York State violated the Second Amendment when they denied concealed-carry licenses for self-defense – a ruling which could have massive nationwide implications.

New York bans open carry of handguns but allows for the concealed carry of handguns with a license, so long as applicants can prove “proper cause” exists. The state is a “may-issue” state, and licenses are issued at the local level by the county sheriff or court system.

The case began when Robert Nash and Brandon Koch applied for a concealed carry permit in Rensselaer County. Both applications were denied after the licensing officer determined they each “failed to show ‘proper cause’ to carry a firearm in public for the purpose of self-defense, because [they] did not demonstrate a special need for self-defense that distinguished [them] from the general public.”

Nash cited a recent string of robberies and his recent completion of an advanced firearm safety training course as a reason for wanting to carry a firearm outside of his home. Koch cited his “extensive experience in the safe handling and operation of firearms and the many safety training courses he had completed” as a reason for his request. (RELATED: Texas House Passes Bill Allowing Gun Owners To Carry Guns Without A Permit)

The petitioners argue the Second Amendment guarantees a right to carry a gun outside the home for self-defense and that the state “deemed [it] a crime.”

“A small minority persists in denying the right to typical law-abiding citizens, instead of reserving self-defense rights to the small subset of individuals whom the state deems worthy,” petitioners argue.

“New York is illustrative: It curtails fundamental, individuals self-defense rights,” they continued. “The governmental insistence upon a unique showing of need ignores that the Second Amendment broadly guarantees rights to all ‘the people.'” 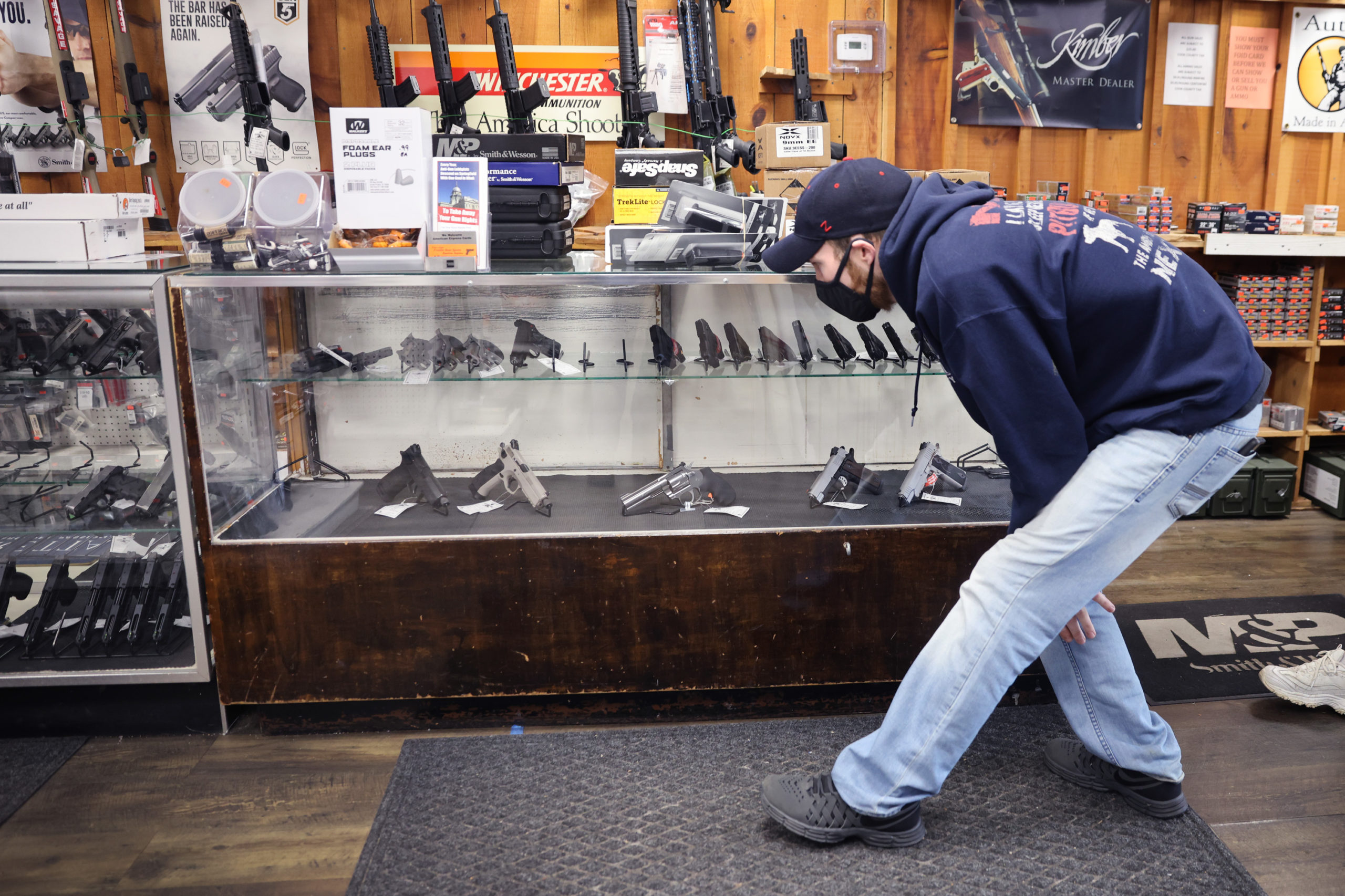 Democratic state Attorney General Letitia James told the court there are “longstanding limitations” on the right to carry firearms in public. James pointed that lower courts have held applicants must show “an actual and articulable – rather than merely speculative … need for self-defense.”

Executive Director of the NRA-ILA Jason Ouimet called the case “critical” in a statement obtained by the Daily Caller.

“The court rarely takes Second Amendment cases. Now it’s decided to hear one of the most critical Second Amendment issues. We’re confident that the court will tell New York and the other states that our Second Amendment right to defend ourselves is fundamental, and doesn’t vanish when we leave our homes.”

The NRA said the decision in the case “will affect the laws in many states that currently restrict carrying a firearm outside of the home.”

The executive director of the Center for Firearms Law at Duke’s law school,  Jacob D. Charles, told CNN the case could impact “millions of people living in jurisdictions with restrictive public carry licensing regimes and will tell us how broadly the current set of justices are reading the Second Amendment.”