An American software company announced it is forbidding employees from talking about politics at work.

“Basecamp should be a place where employees can come to work with colleagues of all backgrounds and political convictions without having to deal with heavy political or societal debates unconnected to that work,” co-founder David Heinemeier Hansson said in a Monday statement.

Co-founders of Basecamp, a project management software company, laid out a new policy which stated that the purpose of the company is to focus on developing software and not to try and shape Americans’ political opinions.

“You shouldn’t have to wonder if staying out of it means you’re complicit, or stepping into it means you’re a target,” the statement said. “That is difficult enough outside of work, but almost impossible at work.”

Hansson stated that by attempting to have debates about sensitive issues inside the workplace, they are “setting [themselves] up for strife, with little chance of actually changing anyone’s mind.”

Basecamp, as a company, will also not be weighing in on any political issues in the future, outside of those which are related to the business.

“We are not a social impact company. Our impact is contained to what we do and how we do it,” Jason Fried, CEO of the company said in a statement. “We make project management, team communication, and email software,” he added. 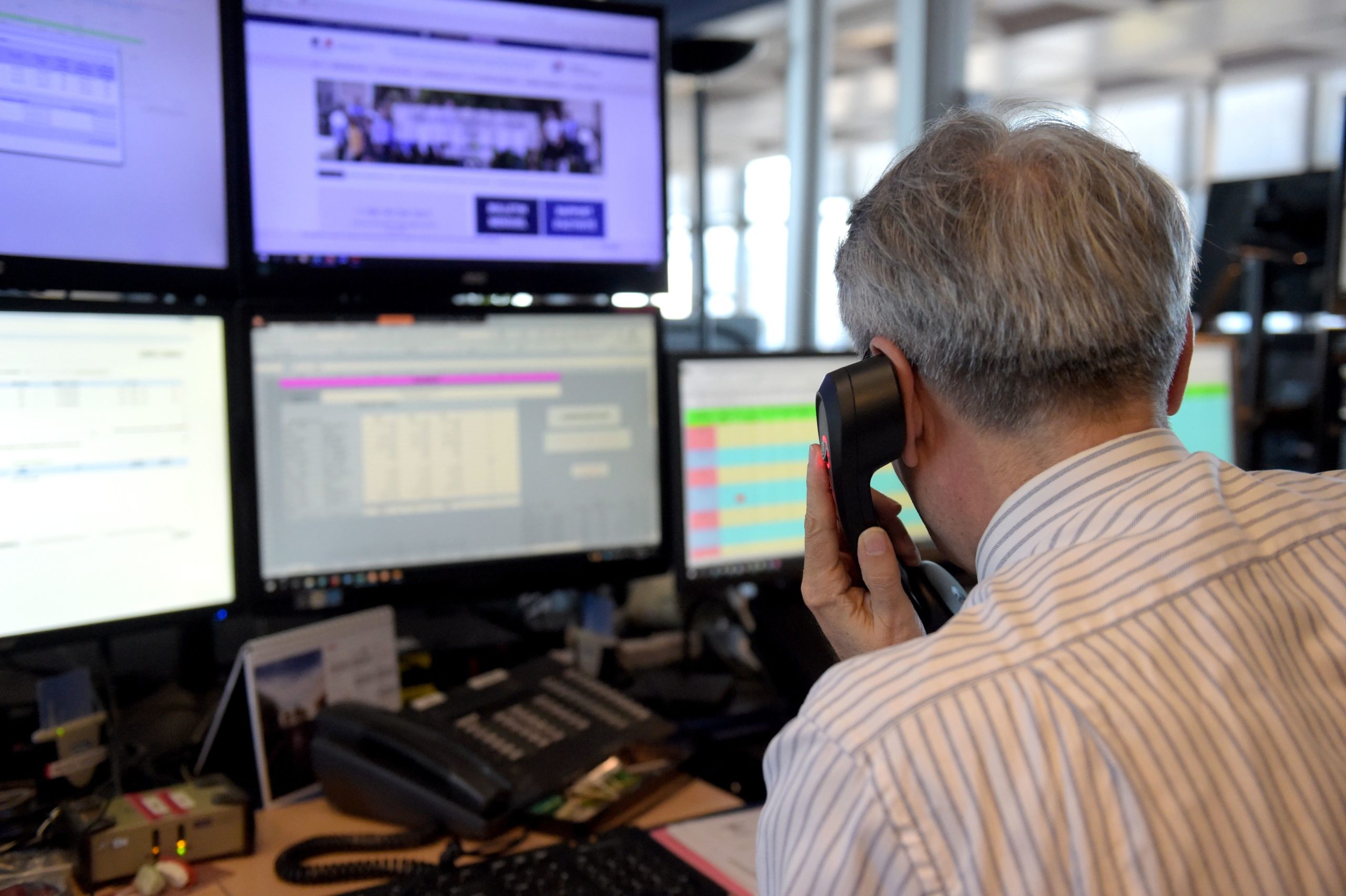 An employee works at the Bercy Finance Economy Ministry in Paris in the auction front office of French Agence France Tresor (AFT) on May 13, 2019. – Created in 2001, the AFT’s task is to handle public debt and manage treasury, so that the state is never short of money. (Photo by ERIC PIERMONT / AFP) (Photo credit should read ERIC PIERMONT/AFP via Getty Images)

The company will also stop encouraging or discouraging certain activities through ancillary job benefits and instead of using those funds to pay employees so they can spend the money however they choose. (RELATED: McDonald’s To Implement Anti-Discrimination Training At All Restaurants After Lawsuits)

“For years we’ve offered a fitness benefit, a wellness allowance, a farmer’s market share, and continuing education allowances,” Fried wrote. “They felt good at the time, but we’ve had a change of heart. It’s none of our business what you do outside of work, and it’s not Basecamp’s place to encourage certain behaviors — regardless of good intention.”

The company will also no longer have committees, linger on past decisions, or do 360 reviews.

All of these changes have been done with the intention of focusing on the purpose of the company.