Factoring in Cornell’s ownership of Target stock, his compensation totaled $77.5 million in 2020 compared to $21.6 million in 2019, according to the Star Tribune. Target’s success in adapting to the pandemic via investments in e-commerce caused its share price to skyrocket from roughly $92 in April 2020 to $176 in December while sales increased by $15 billion compared to 2019.

Target didn’t lay off or furlough employees during the pandemic, according to the Star Tribune. Instead, the company awarded $1 billion in coronavirus bonuses to its frontline workers who each received at least $1,150, Axios reported. (RELATED: These Mega Corporations Pay Their Employees So Little They Need To Rely On Government Handouts, Report Finds) 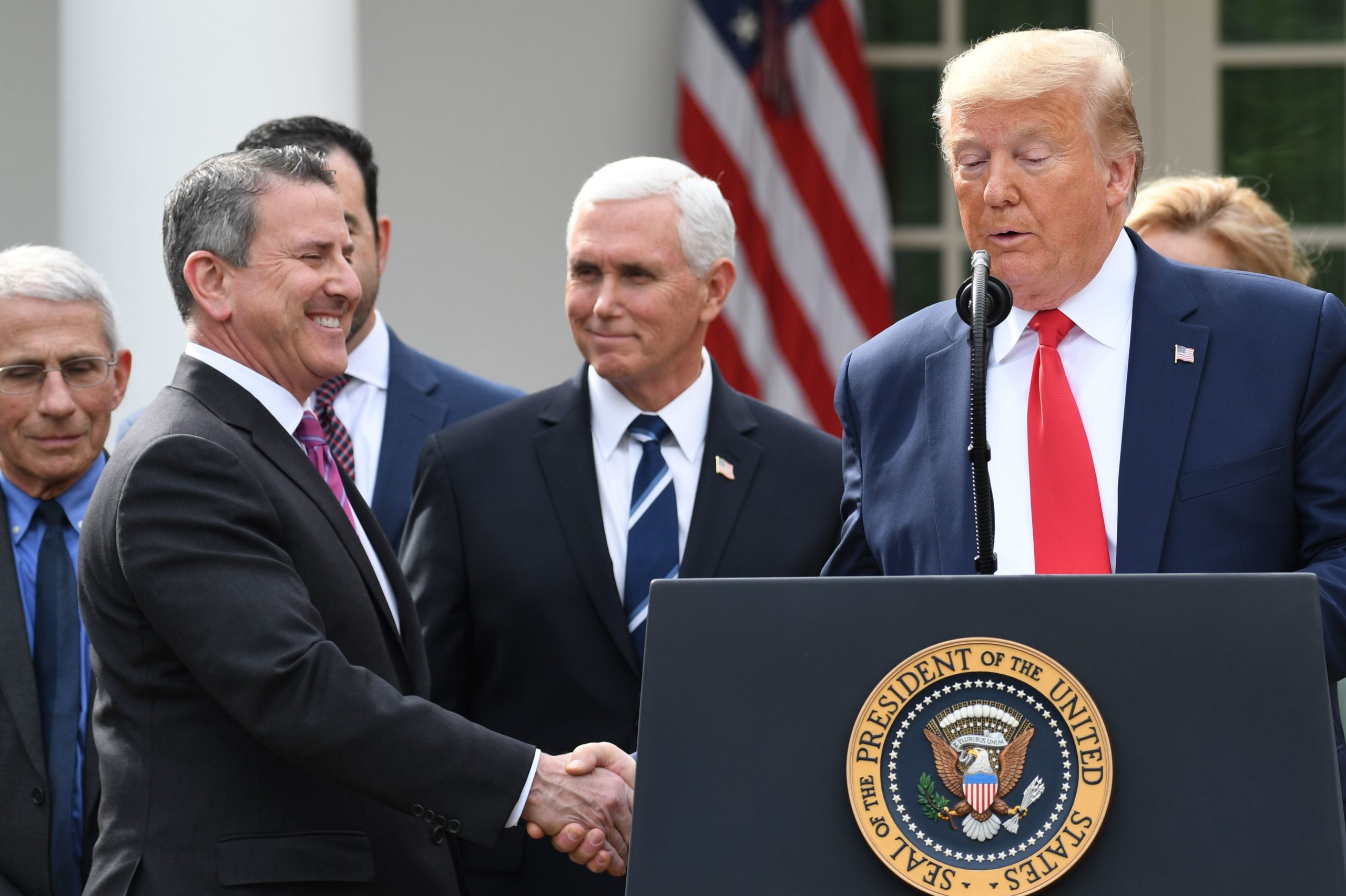 But massive executive compensation like Cornell’s has drawn the ire of Democratic lawmakers who argue it represents corporate greed.

“At a time of massive income and wealth inequality, the American people are demanding that large, profitable corporations pay their fair share of taxes and treat their employees with the dignity and respect they deserve,” Sanders said in a statement.

Target, along with other companies that pay executives more than 500 times the salary of their median employee, would be hit with a 5% tax increase under the legislation. The bill would raise $150 billion in additional tax revenue if corporations that currently have the pay disparity don’t alter compensation packages, Sanders said in a press release.