President Joe Biden announced on Tuesday the selection of Celeste Drake to serve as the first ever Director of Made in America within the Office of Management and Budget.

The new position, originally created via executive order during Biden’s first week as president, will oversee the federal government’s direct and indirect investments in American manufacturing and the re-shoring of jobs.

“As the Nation’s first Made in America Director, Celeste Drake will shape and implement Federal procurement and financial management policy to help carry out the President’s vision of a future made in all of America by all of America’s workers — including minority entrepreneurs and small businesses in every region in our country,” the White House said in a release provided to reporters. (RELATED: Biden Signs Order Protecting US Manufacturing) 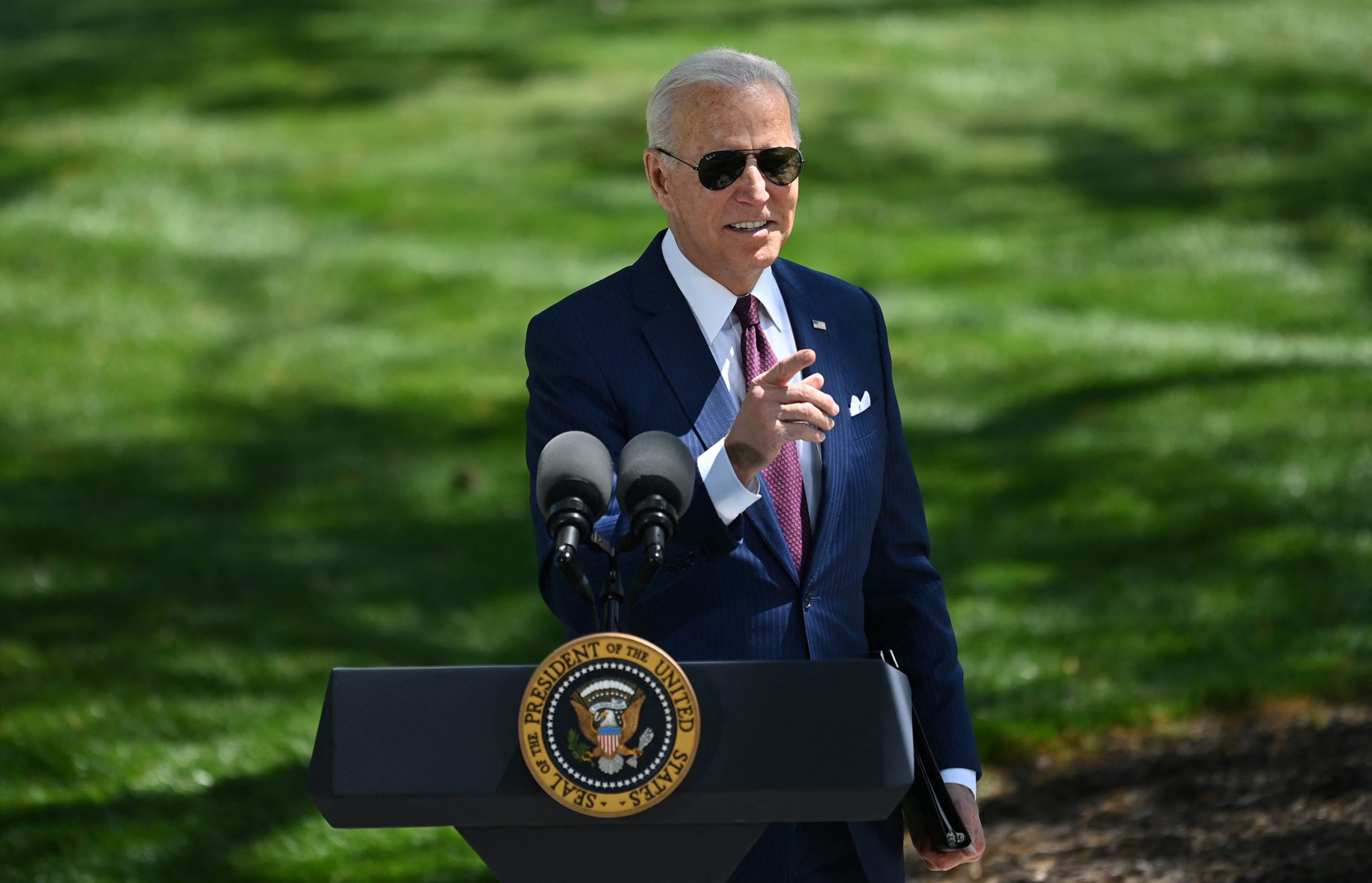 US President Joe Biden gestures as he delivers remarks on the Covid-19 response outside the White House in Washington, DC on April 27, 2021. (Photo by BRENDAN SMIALOWSKI/AFP via Getty Images)

The administration added that Drake, who is entering government after most recently serving as a Trade and Globalization Policy Specialist at the AFL-CIO, “played an instrumental role in shaping U.S. trade policy to promote inclusive growth for working American families and the manufacturing sector.”

“Drake began her policy career on Capitol Hill as Legislative Director for Congresswoman Linda Sánchez (D-CA) and a Legislative Counsel for Congressman Lloyd Doggett (D-TX),” White House officials added. “A former high school economics and history teacher, Drake has a JD, an MPP, and a BA from the University of California, Los Angeles.”

Drake’s appointment comes the same day that Biden issued a follow up on the minimum wage pledge included in the original slate of executive orders he signed just after the inauguration. That follow up mandated that all federal contractors will receive a $15 an hour minimum wage beginning in 2022, but does not include the emergency paid leave package Biden pledged to extend to contractors in January.

The new order also adjusts for inflation after 2022 and restores minimum wage eligibility to guides and outfitters working on federal lands and extends it to federal contract workers with disabilities.