CNN Business launched an internal investigation into how its female employees are treated, according to Business Insider.

The investigation is being called a “work environment assessment” and comes just after one of the company’s senior female editors left, Business Insider reported. It was also launched as former CNN anchor Brooke Baldwin complained about the network being male-dominated during an interview with Ms. Magazine just before her departure in March. (RELATED: Former CNN Anchor Brooke Baldwin Exits Company By Accusing The Network Of Being Male-Dominated)

It is unclear what allegations, specifically, sparked the assessment. Business Insider noted that “two people said” it’s “focused on workplace culture.” The website cited a third anonymous female staffer who complained about women being ignored professionally. 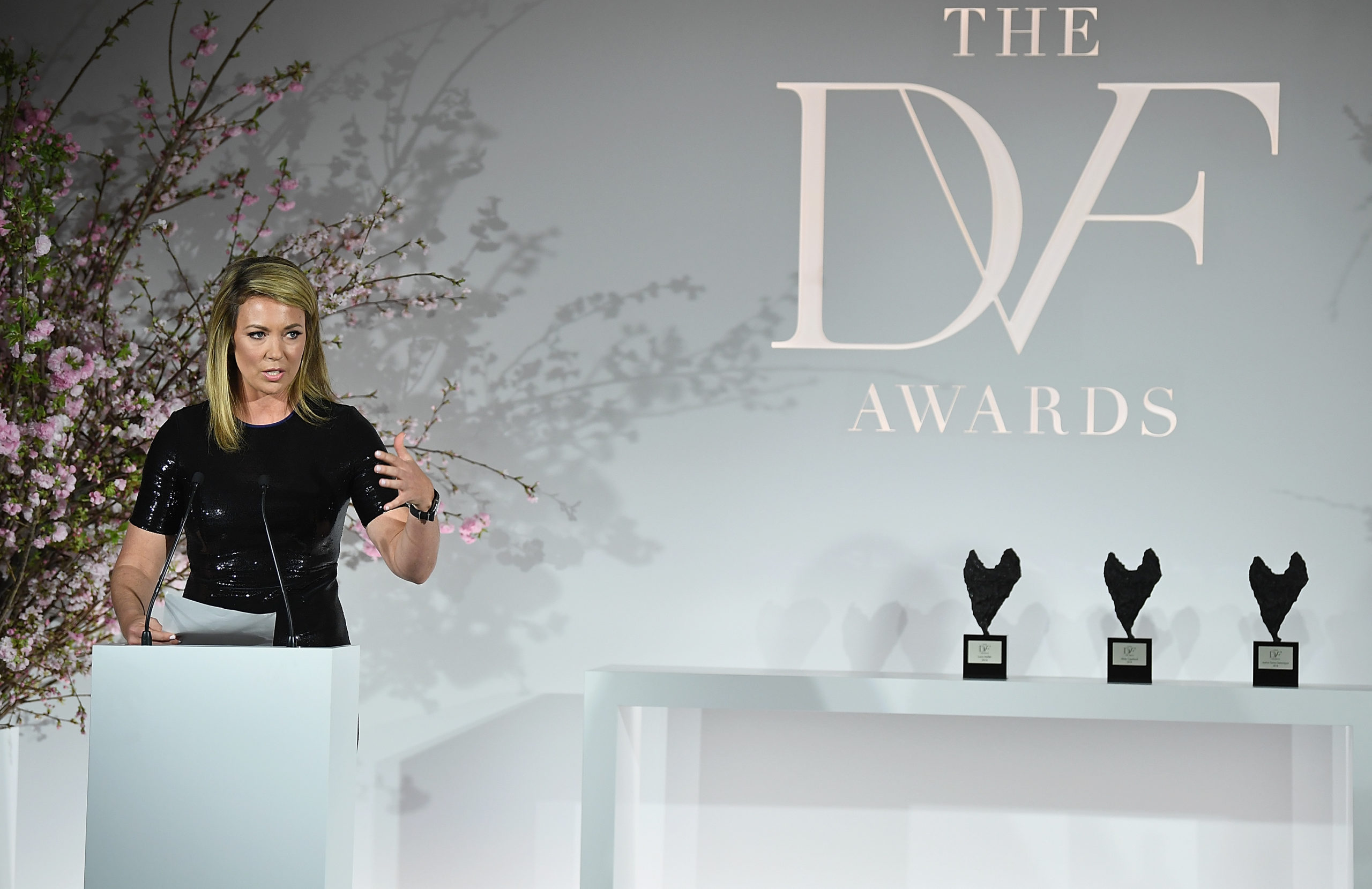 “I’ve found there to be a lack of transparency in how to get promoted or how to appear on TV,” she said according to Business Insider. “I get the feeling the company wants to keep as many people as possible at a low pay grade or stay in a certain box and that has led to women not being supported.”

Annalyn Kurtz is reportedly the senior editor who left in February, Business Insider reported. General Manager Jason Farkas is in charge of CNN Business and the company runs within CNN Digital.