Sen. John Barrasso, the ranking member of the Senate Committee on Energy and Natural Resources, wrote a letter of concern to Department of Energy Inspector General Teri Donaldson Tuesday, warning of the potential conflict of interest. Barrasso said Energy Secretary Jennifer Granholm continues to own millions of dollars worth of stock in Proterra, a company that has a direct stake in her department’s work.

“Proterra, Inc. is a leading manufacturer of electric buses, batteries, and charging stations — and has been described as such by officials within the Biden Administration,” Barrasso wrote.

“I ask that your office determine the facts surrounding any potential conflicts of interest in connection with this matter,” he continued. (RELATED: Biden’s Commerce Secretary Owns Stake in WeChat Parent Company As White House Reviews Trump’s Ban)

Granholm had previously served as a board member of Proterra, according to an Officer of Government Ethics (OGE) filing. In January, Granholm told the OGE she would forfeit her unvested Proterra stock options, but would wait until it was “practicable” to divest from her vested stock options in the company. 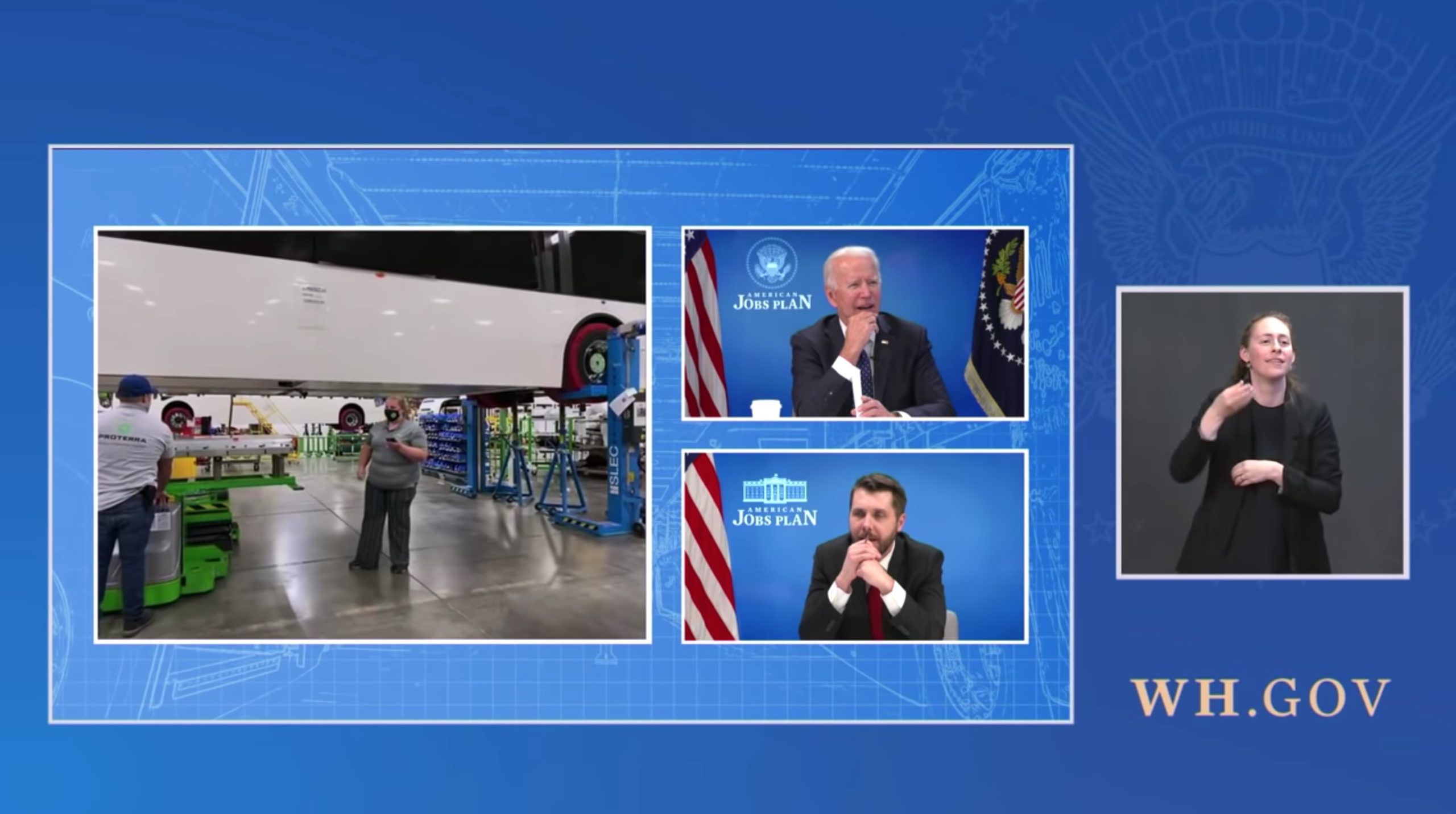 “I will divest the resulting stock as soon as practicable but not later than 180 days after my confirmation,” Granholm said in a letter detailing all of her divestments.

Barrasso said Granholm still owns her shares in Proterra, which are worth up to $5 million and noted that the value of her position will likely appreciate as a direct result of the policies that she and President Joe Biden have promoted since taking office.

Biden has already put Granholm in charge of reviewing the electric-vehicle battery supply chain and included $174 billion in his infrastructure plan to encourage Americans to shift to electric vehicles. Promoting electric vehicle production was also an agenda item during the White House Summit on Climate last week.

Proterra even hosted Biden for a virtual tour of the company’s South Carolina battery factory. During the tour, Biden vowed to build up to 50,000 charging stations along U.S. highways to help Proterra succeed.