Republican Missouri Sen. Josh Hawley slammed Republican Wyoming Rep. Liz Cheney, saying Tuesday she has no support from her own caucus and that she does not speak for a majority of the GOP.

“This is somebody who has no support in her own caucus, who has hung her own members out to dry over and over…I think she’s on an island,” Hawley told CNN.

“Obviously she’s got to stand before voters, but I think that she certainly doesn’t speak for the vast majority of Republicans or people in my state,” Hawley added. 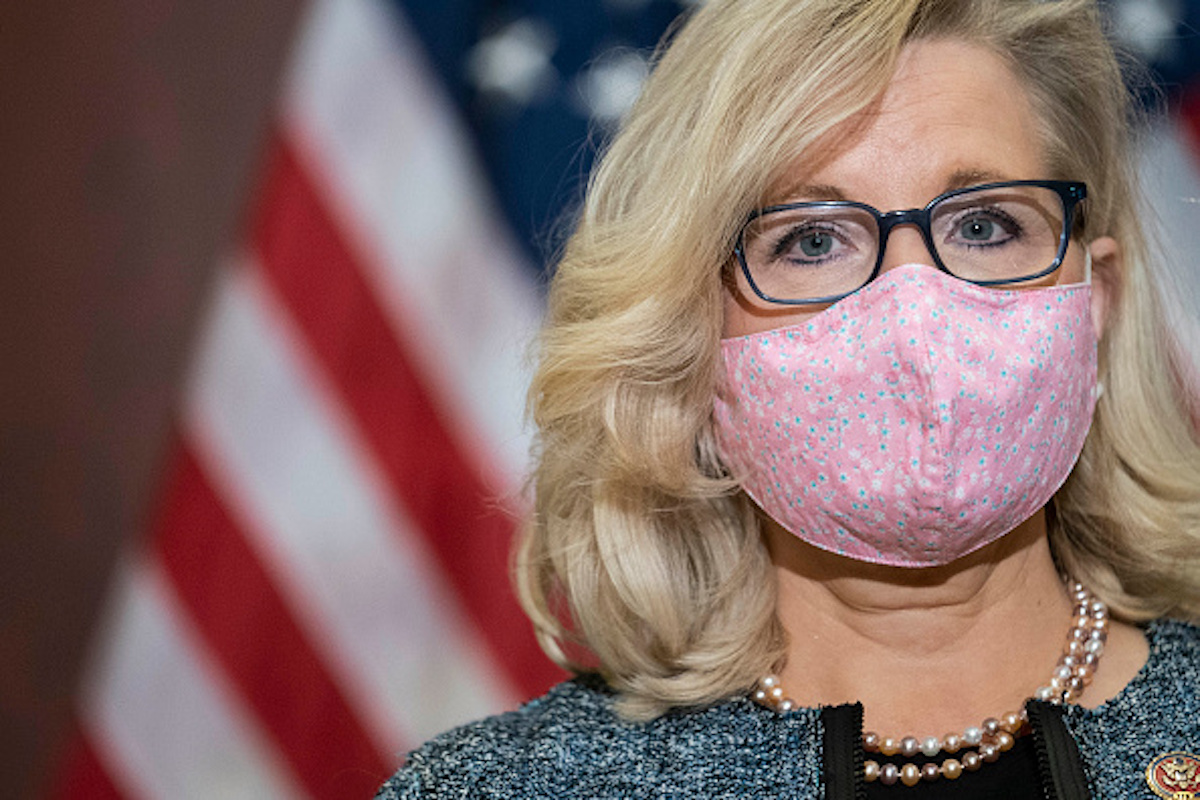 Cheney has faced criticism from many on the right for voting to impeach former President Donald Trump. She has also called out Republican members of Congress who objected on Jan. 6 to the election, including Hawley. (RELATED: Rep. Liz Cheney Not Ruling Out A 2024 Run For President)

“I’m not ruling anything in or out — “Ever is a long time,” Cheney said Monday when asked about a possible presidential run in 2024.

“I think we have a huge number of interesting candidates, but I think that we’re going to be in a good position to be able to take the White House. I do think that some of our candidates who led the charge, particularly the senators who led the unconstitutional charge, not to certify the election, you know, in my view, that’s disqualifying,” Cheney said.

The House Freedom Caucus chief, Arizona Rep. Andy Biggs, called for Cheney to resign from GOP leadership in January after Cheney announced her support for Trump’s impeachment. The House vote on Jan. 13 was 232-197 with 10 Republicans, including Cheney, voting to impeach Trump.

Other Republicans, such as Florida Rep. Matt Gaetz have been vocal opponents of Cheney. (RELATED: ‘Not Being Productive’ — Kevin McCarthy Dodges Question About Liz Cheney Being ‘A Good Fit’ For House Leadership)

Gaetz flew to Wyoming to campaign against Cheney on Thursday and spoke at Wyoming’s Capitol building in Cheyenne. Gaetz accused her of profiting off war in the Middle East and called her a “fake cowgirl.”

House Minority Leader Kevin McCarthy dodged questions on whether he believes Cheney is a good fit for House leadership Tuesday.

“I think from a perspective if you’re sitting here at a retreat that’s focused on policy, focused on the future of making America’s next century, and you’re talking about something else. You’re not being productive,” McCarthy said.