A Colorado man was sentenced on Monday over traveling to Guatemala to sexually abuse a 13-year-old child and recording the incident, a Justice Department press release said. 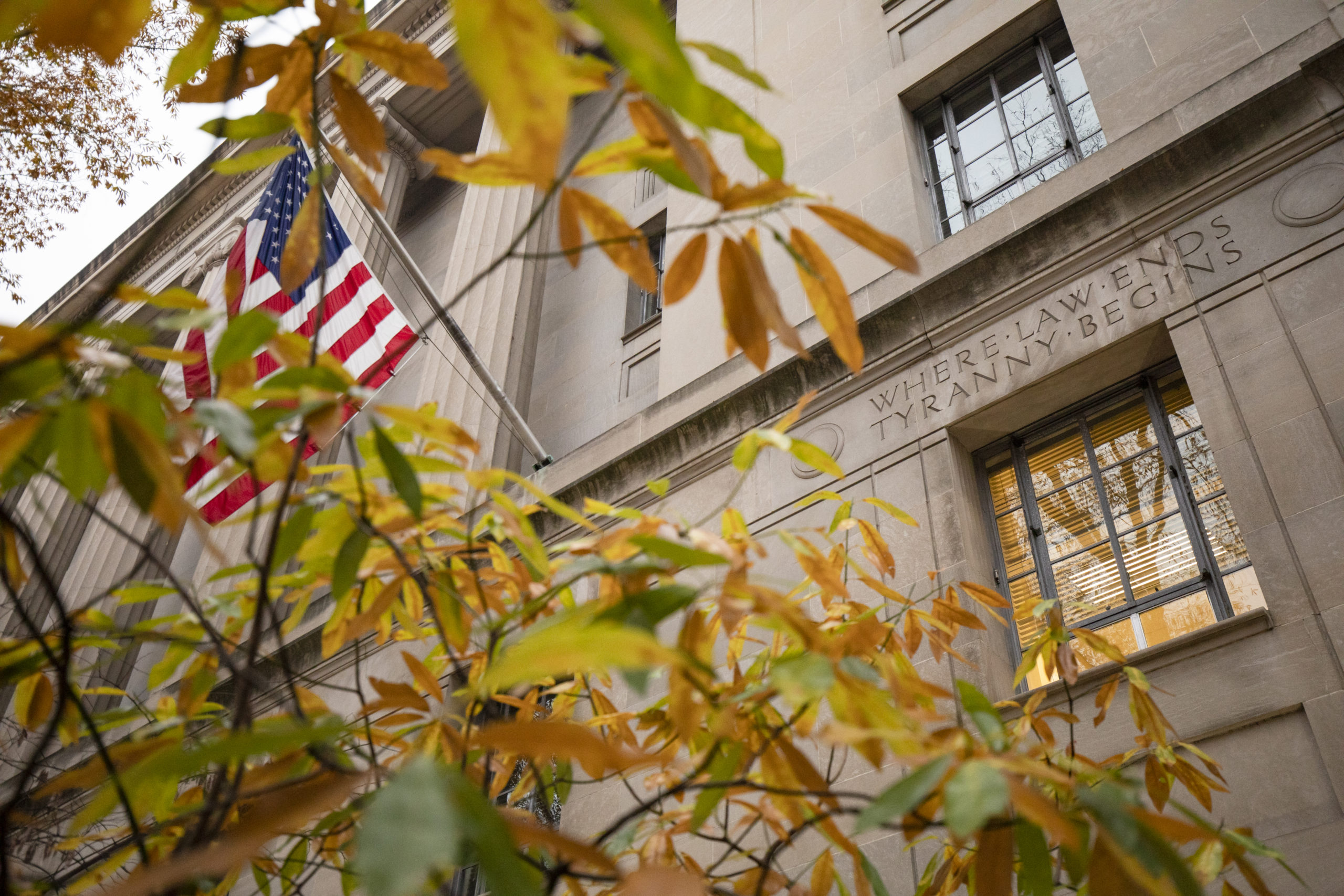 WASHINGTON, DC – DECEMBER 09: “Where law ends, tyranny begins.” Is etched above a window at the Justice Department building on a foggy morning on December 9, 2019 in Washington, DC. It is expected that the Justice Department Inspector General will release his report on the investigation into the Justice and FBIs conduct during the FISA warrant process as it relates to the 2016 election today.(Photo by Samuel Corum/Getty Images)

Castillo was sentenced to 60 years imprisonment, will be under supervised release for life and has to submit a restitution payment of $33,586.89, the press release said. The Colorado man was convicted on six child pornography-related charges on Nov. 18, 2020, the Justice Department announced in a November press release.

“The department is committed to identifying and prosecuting transnational offenders like Alvaro Castillo, and today’s sentence will protect children in Guatemala and the United States from such predatory behavior,” McQuaid said in the press release.