The National Labor Relations Board will hold a hearing next month to investigate challenges levied by the union that attempted to organize Amazon warehouse workers in Alabama, according to CNBC.

National Labor Relations Board (NLRB) acting regional director Lisa Henderson will preside over the hearing on May 7 and has the power to order a new unionization election, CNBC reported.

The Retail, Wholesale and Department Store Union (RWDSU) filed charges with the NLRB against Amazon on April 19, alleging that the company had intimidated and threatened employees throughout the election.

“Not only did [Amazon] take full advantage of our terrible labor laws, we contend that they broke the law repeatedly with their no-holds-barred effort to stop workers from forming a union,” RWDSU President Stuart Appelbaum said during a press conference after the election. 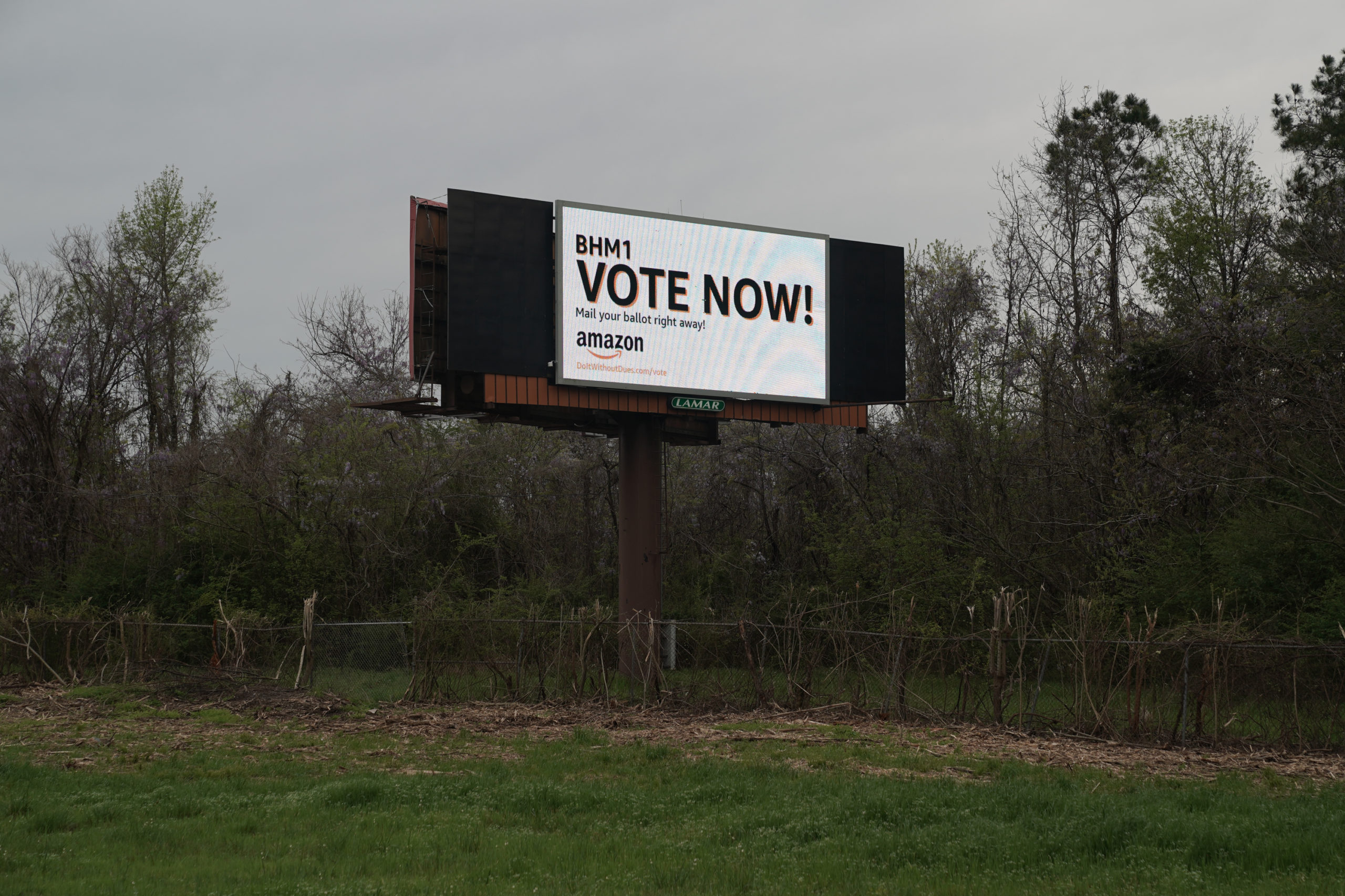 The RWDSU filed a total of 23 charges against Amazon, accusing it of illegally tampering with the election process. For example, the union accused Amazon of warning employees that the facility would close and layoffs would occur if the union was approved.

However, Amazon has repeatedly denied the accusations. Following the election, the company said it was “easy to predict” the union would cry foul, but that accusations of intimidation were unfounded.

“We said from the beginning that we wanted all employees to vote and proposed many different options to try and make it easy,” an Amazon spokesperson told the Daily Caller News Foundation in a statement earlier this month. “The RWDSU fought those at every turn and pushed for a mail-only election, which the NLRB’s own data showed would reduce turnout.”

Following Henderson’s ruling, the RWDSU and Amazon may file an appeal, which would be reviewed by the NLRB’s national office in Washington D.C., according to CNBC. The labor board’s national office may also order a new election.