The Florida Keys are about to see a spike in mosquitoes due to a project aimed at helping prevent diseases transmitted through mosquito bites that will release genetically engineered versions of the insects.

The Florida Keys Mosquito Control District (FKMCD) and a British biotech company, Oxitec, are working together to release around a billion genetically engineered Aedes aegypti, a species of mosquito, to help combat other mosquitoes that can carry diseases, according to Futurism.

The Aedes aegypti being released have been engineered to pass on certain proteins that will prevent female offspring from surviving, according to Futurism. Without the females, scientists are hopeful that this will cut down on the overall mosquito population as well as the number of diseases that are transmitted through mosquito bites. (RELATED: Mosquito Species Native To Asia Found In Africa, Might Spread Malaria To Millions In Urban Centers, Report Says)

The experiment will initially release 144,000 of the modified mosquitoes into the area and ultimately release close to one billion of the insects over the course of two years, Futurism reported. 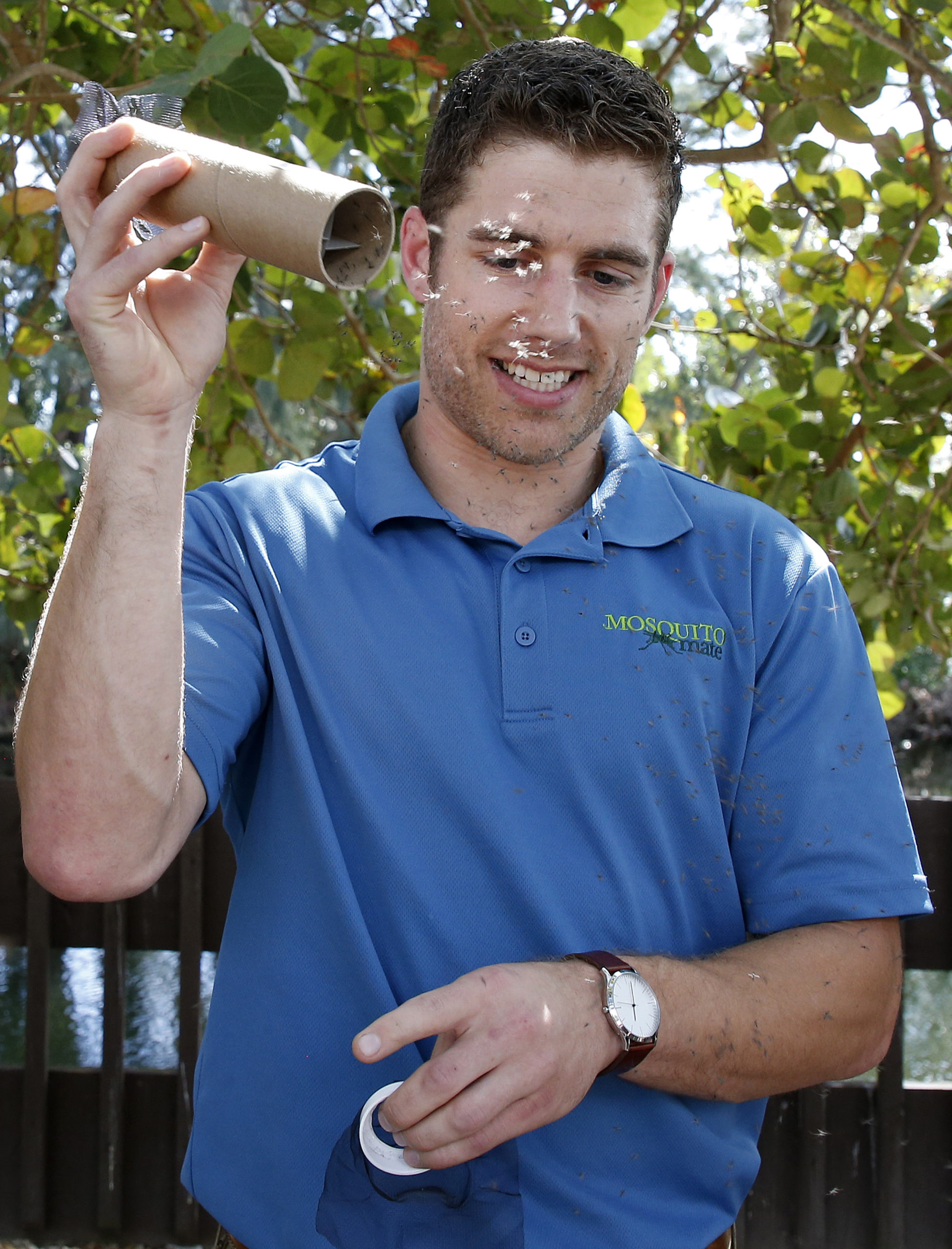 Angry Florida residents are calling on the Environmental Protection Agency (EPA) to stop the “live experiment.”

Meagan Hull, who lives in Islamorada, voiced her grievances with the project at a March council meeting.

Oxitec claims to have done extensive research that has proven the mosquitoes are not only safe but also successful in bringing down disease transmission rates, according to Futurism.

Oxitec is confident that their genetically engineered mosquitoes will be effective and that they can then take them to other areas to help in areas that are high in mosquito-borne diseases like Dengue fever and Zika virus.