The American Medical Association urged governors Monday to take a stand against laws banning transgender surgeries and procedures for minors.

“As with all medical interventions, physicians are guided by their ethical duty to act in the best interest of their patients and must tailor recommendations about specific interventions and the timing of those interventions to each patient’s unique circumstances,” Madara wrote, the publication reported. (RELATED: Here Are The States That Want To Ban Trans Surgeries For Minors)

“Such decisions must be sensitive to the child’s clinical situation, nurture the child’s short and long-term development, and balance the need to preserve the child’s opportunity to make important life choices autonomously in the future,” he continued.

At least 16 states have taken action to ban doctors from performing transgender surgeries and procedures on minors, the Daily Caller News Foundation previously reported. Arkansas became the first state to ban the surgeries when the state’s legislature voted to override Republican Gov. Asa Hutchinson’s veto of the “Save Adolescents From Experimentation Act.” 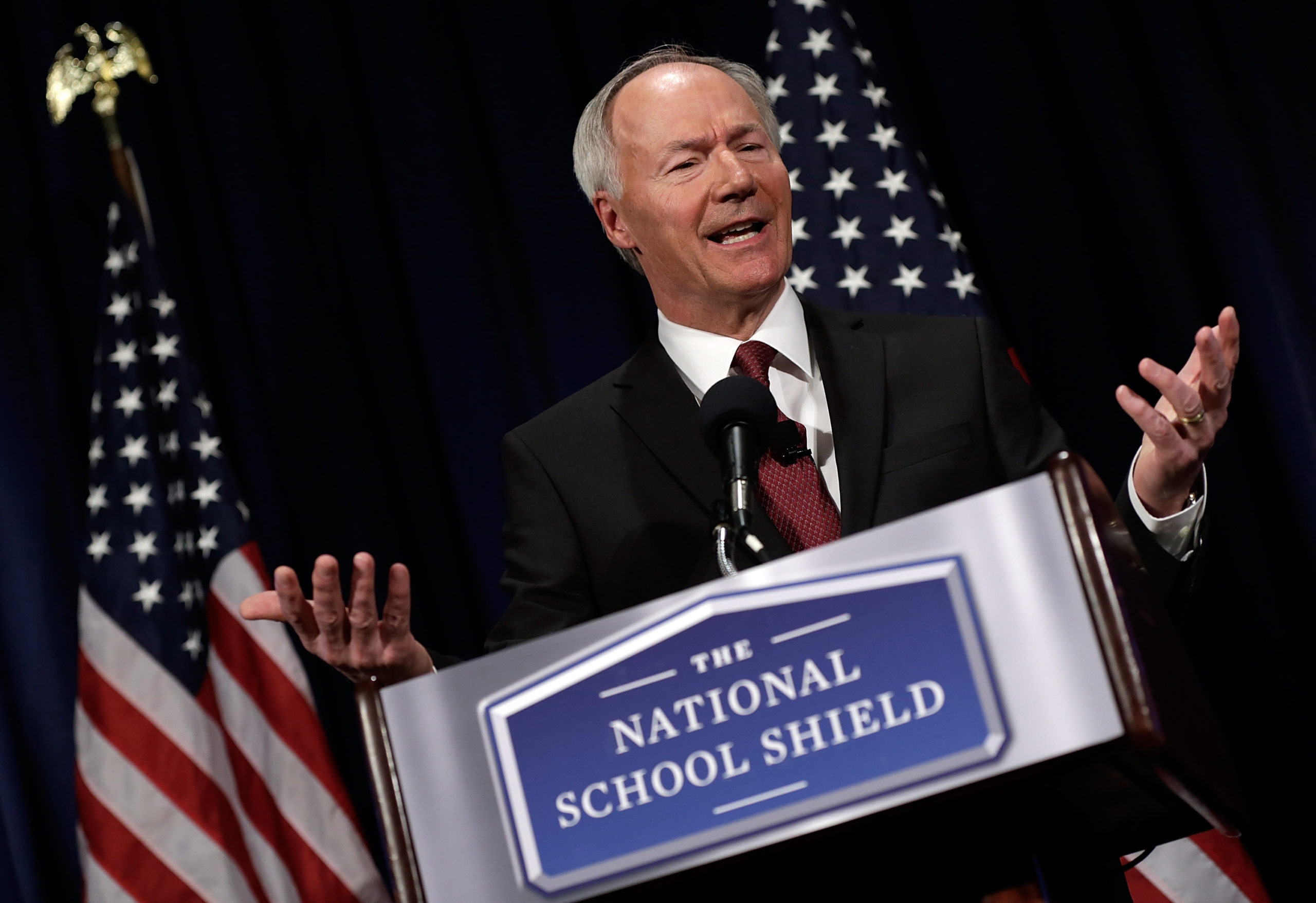 Madara warned in his letter that these laws “would insert the government into clinical decision-making and force physicians to disregard clinical guidelines.”

“Transgender children, like all children, have the best chance to thrive when they are supported and can obtain the health care they need,” he wrote. “It is imperative that transgender minors be given the opportunity to explore their gender identity under the safe and supportive care of a physician.”

The AMA did not immediately respond to a request for comment from the DCNF.