An immigration law in Hong Kong is preventing people from leaving the city, according to The Guardian.

The provision, which allows the city’s immigration chief to stop people from taking planes to and from the city without a court order or ability to appeal, has been criticized by many lawyers, activists and business figures. The city’s bar association spoke out against the provision saying it gives “apparently unfettered power” to the immigration director, according to The Guardian.

Many also fear that exit bans could now come to Hong Kong. Many people were previously fleeing the city before the law took effect, The Guardian reported in March.

Exit bans are often used against activists who challenge the Chinese government, according to The Guardian.

“When they have this power, absolute power, you don’t know who they will use it on,” Chow Hang-tung, a barrister from the pro-democracy Hong Kong Alliance, said. 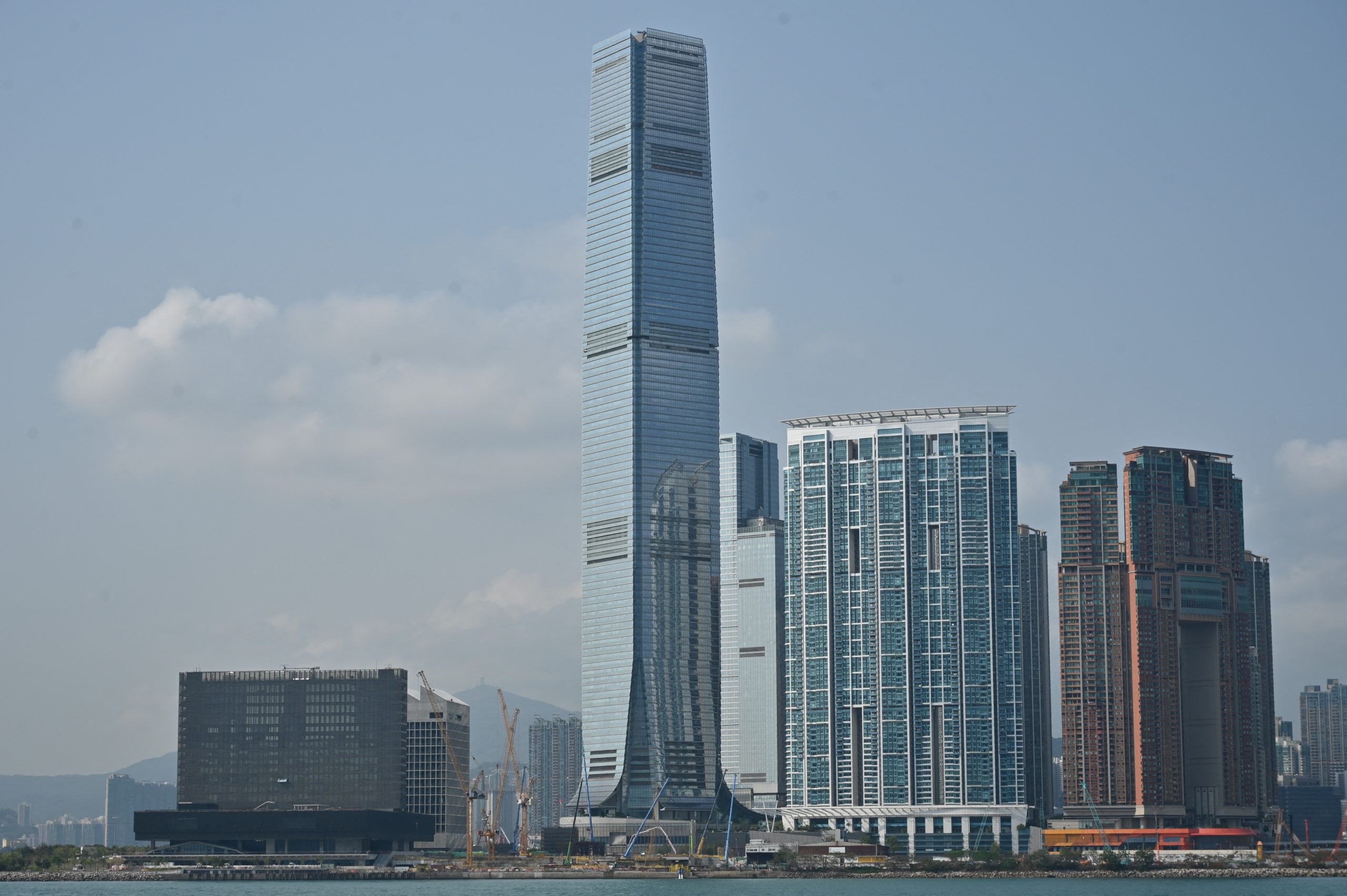 Hong Kong’s government defended the immigration bill, claiming it was necessary to screen illegal migrants before leaving the city.

They said it would help them deal with an excess of non-refoulement claims, which are a part of international law that forbids governments from sending asylum seekers back to a country where they would face persecution. (RELATED: Bill Aiming To Defund UN Program Over Apathy To Uyghur Genocide Reaches 50 Co-Sponsors)

The new law was passed without opposition, according to The Guardian.