Senate Republicans will deliver a preempt to President Joe Biden’s joint address to Congress on Wednesday afternoon, slamming how he has handled his first 100 days in office.

The Daily Caller received an advanced copy of Tillis’ speech, in which he mentions Democratic New York Rep. Alexandria Ocasio-Cortez and hammers Biden for refusing to work with Republicans. The Caller also received excerpts of Hoeven’s speech before it was delivered.

“Our state motto in North Carolina is ‘Esse quam videri’ – ‘To be rather than to seem.’ I think our motto does a good job summarizing the first 100 days of the Biden presidency. As a presidential candidate, Joe Biden made it seem he would govern as a moderate, pragmatic dealmaker,” Tillis will say in his speech. “President Biden’s actions have not corresponded with his promises. Instead of leading on his instincts to bring America together, President Biden has followed his advisor’s recommendation to go it alone. He’s pushed a highly partisan, ideologically-driven agenda,” he continues.

An address to a joint session of Congress is essentially the State of the Union address, however, it is not referred to as such until the president’s second year in office. Pelosi invited Biden to give the address in a letter earlier in April. 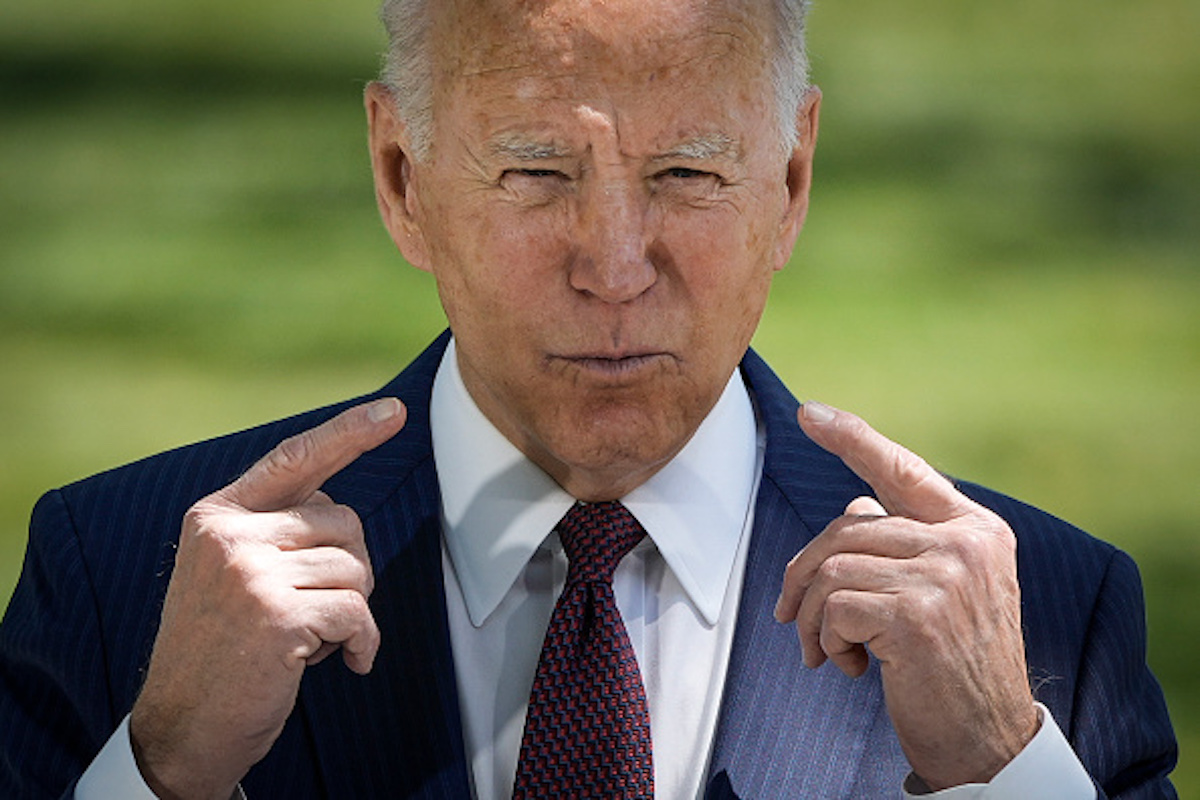 “New York Representative Alexandria Ocasio-Cortez recently declared that President Biden ‘has exceeded expectations’ of progressives. Indeed, there is a lot in Biden’s agenda for the left to like. It’s an agenda designed to pass with no need for moderation or consensus. Proposing tax hikes on American families and businesses at the same time they are trying to rebound from the pandemic,” Tillis’ speech reads. (RELATED: Biden Accepts Invitation To Address A Joint Session Of Congress)

“Tonight, we expect to hear from President Biden on additional proposals to increase taxes on American workers as well as increase our debt and deficit. “For instance, we’ve seen reports today that the President is going to seek to repeal stepped-up basis,” Hoeven will say in his speech.

“While the Administration indicates there may be some exceptions, repealing stepped up basis would place a significant and complex tax burden on small businesses, particularly family farm and ranch operations in North Dakota and throughout the country. Right now the average age of our farmers is about 60 years old in America. We need to get the next generation into farming, but they can’t do it if they have to sell the farm to pay the tax,” Hoeven’s speech continues.

The two Republican leaders in Congress sent out a release, praising Scott for his leadership in the party, saying he is one of the most “inspiring and unifying leaders” in the U.S.