Republican Wyoming Rep. Liz Cheney said Thursday that she will defend her vote to impeach former President Donald Trump every day of the week during her primary race for reelection.

Cheney, the House Republican Conference chair, said she believes she will win reelection, in a podcast with Punchbowl News. The Wyoming Republican Party censured her in February over her vote to impeach former President Donald Trump and ongoing criticism of him.

“But I also think there are some pretty big constitutional issues at stake, and I think those are really important,” she added. “So anybody who wants to get in that race and who wants to do it on the basis of debating me about whether or not President Trump should have been impeached, I’ll have that debate every day of the week.” (RELATED: ‘Sooo Little Support’: Trump Says Rep. Liz Cheney Will ‘Embarrass Her Family’ If She Runs For President) 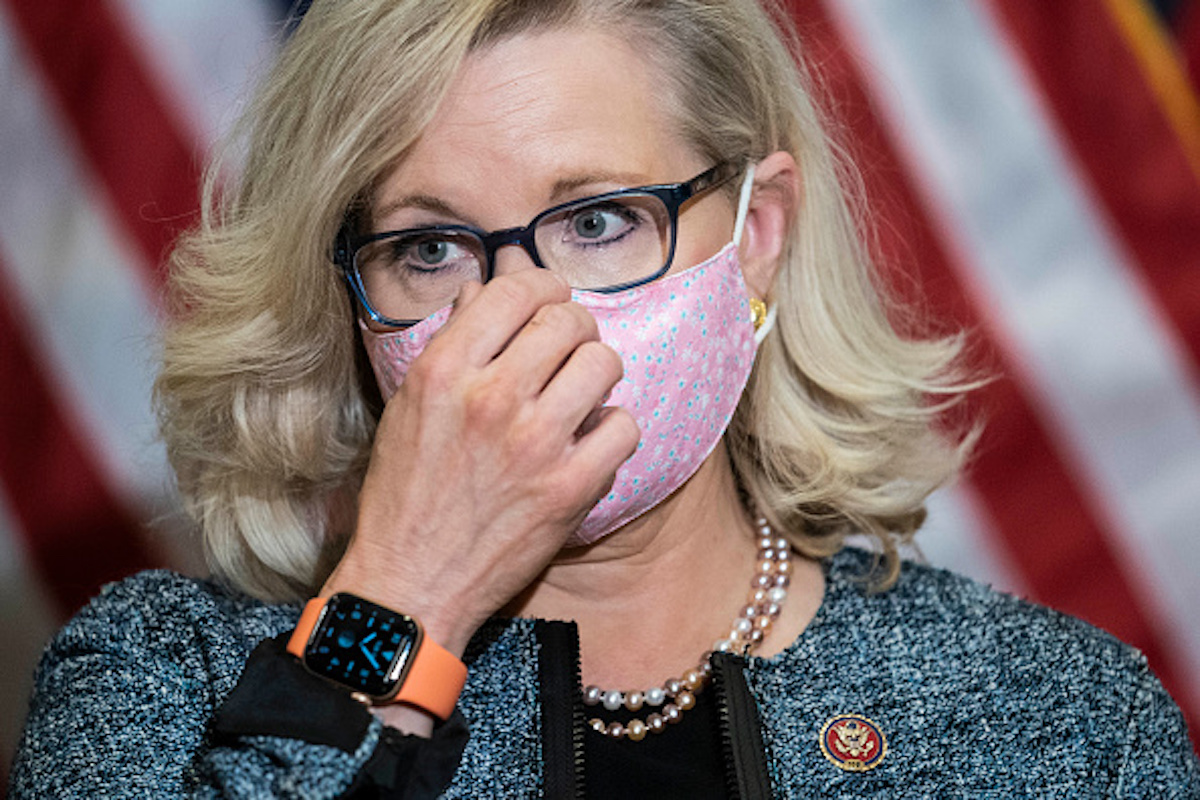 Cheney would not rule out a possible 2024 presidential run Monday at the GOP retreat in Orlando, Florida, to which Trump then released a statement Tuesday saying Cheney would “embarrass her family” if she ran for president. (RELATED: Rep. Liz Cheney Not Ruling Out A 2024 Run For President)

“I’m not ruling anything in or out — ever is a long time,” Cheney said. “I think we have a huge number of interesting candidates, but I think that we’re going to be in a good position to be able to take the White House. I do think that some of our candidates who led the charge, particularly the senators who led the unconstitutional charge, not to certify the election, you know, in my view, that’s disqualifying.” (RELATED: Trump Says He Will Endorse Liz Cheney Challenger ‘Soon’)

Trump said Cheney has “sooo little support, even from the Wyoming Republican Party.” He also said she is polling “sooo low in Wyoming” that she is “looking for a way out of her Congressional race.”

In April, Trump said he will endorse Cheney’s challenger “soon.”