The Texas-based Valero Energy Corporation was recently ranked the fifth-worst emitter of greenhouse gasses despite having just 14 facilities, the San Antonio Current reported in December. The company was ordered to pay $2.85 million in a civil penalty in October for Clean Air Act violations, according to the Environmental Protection Agency. (RELATED: GOP Senator Demands Watchdog Investigate Energy Secretary’s Involvement With Electric Car Company) 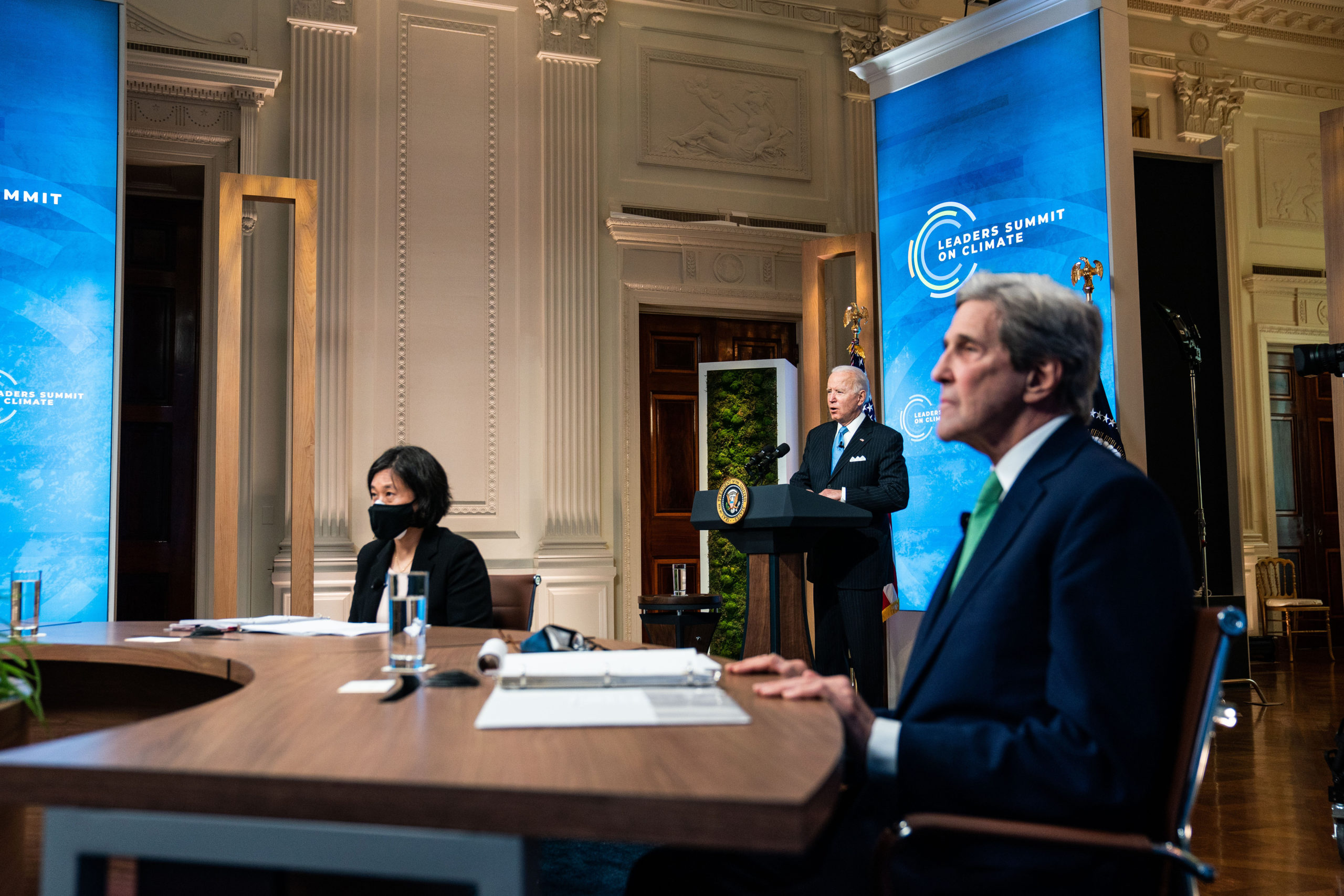 Cabot Oil & Gas Corporation, a billion-dollar fracking and natural gas company, has been cited for environmental damages. In 2014, a Pennsylvania court granted the company’s request to place a restraining order against an anti-fracking activist, The Guardian reported.

Kerry has railed against fossil fuel companies since Biden appointed him to spearhead the federal government’s climate change response. He has even warned oil and gas companies not to be on “the wrong side of this battle,” urging them to divest from current projects and invest in clean energy, CNN reported.

The filings also showed Kerry, who served as secretary of state under former President Barack Obama, was paid $5 million by Bank of America to lead its global advisory council and $382,400 by Deutsche Bank, Waste Management and Cornell University in speaking fees. The Rise Fund, a firm that invests in renewable energy stocks, paid Kerry $125,000 in consulting fees.

“The State Department’s Ethics Office reviewed Special Presidential Envoy Kerry’s assets and investments upon his appointment to identify holdings that could pose a significant risk of a conflict of interest,” a State Department spokesperson told the Daily Caller News Foundation in a statement on Friday. “Special Presidential Envoy Kerry agreed to divest the assets identified by the Ethics Office and has done so.”