Whistleblower Jessica Joan opened up Friday about her experience in the NXIVM cult.

Joan alleged “Smallville” actress Allison Mack was a “victimizer,” according to Fox News. Mack has been accused of helping self-help guru Keith Raniere run a sex trafficking ring. Raniere was sentenced to 120 years in prison on sex trafficking charges. 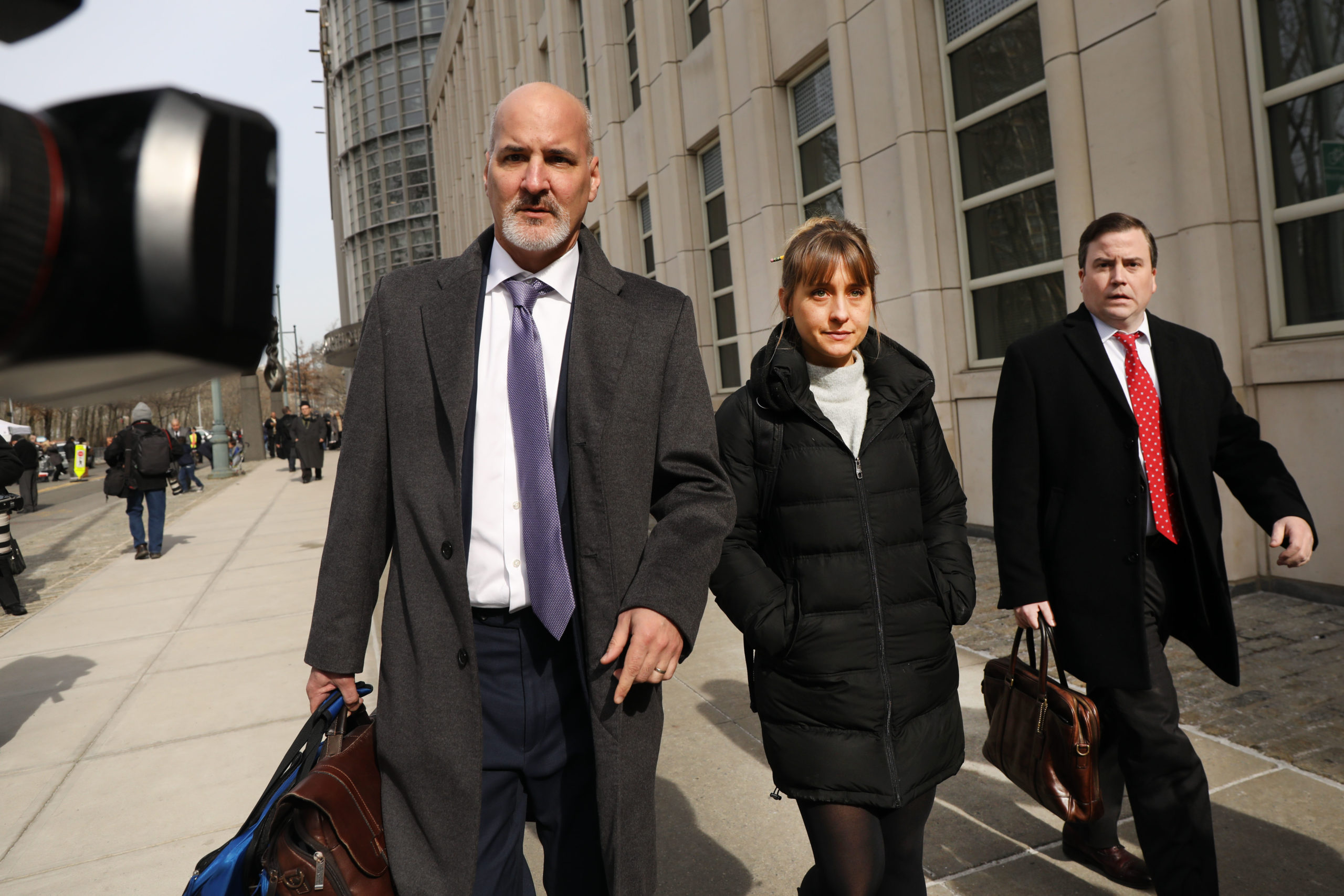 Actress Allison Mack leaves the Brooklyn Federal Courthouse with her lawyers after a court appearance surrounding the alleged sex cult NXIVM on February 06, 2019 in New York City. Along with Clare Bronfman, heiress of the Seagram’s liquor empire, Mack and other defendants were arrested last year and accused of having helped operate a criminal enterprise for self-help guru Keith Raniere, who has been charged with sex trafficking. (Photo by Spencer Platt/Getty Images)

“Oh, it was basically my worst nightmare come to life,” Joan told the outlet about her experience.

Joan also spoke about the moment that made her leave NXIVM. (RELATED: Allison Mack’s Wife Says It’s ‘Unfortunate’ That NXIVM Is Now Synonymous With ‘Sex Cult’)

“It was horrifying in that moment,” Joan told Fox News. “It was a very serious level of betrayal because I trusted Allison. We built a friendship. The assignment was to help remove any of my issues that had to do with being sexually abused in the past. She was going to put me in a situation to then create harm on harm that I already had at the time.”

Mack is waiting to be sentenced after accepting a plea deal back in April of 2019. The actress specifically pleaded guilty to racketeering and racketeering conspiracy charges. She is currently out on a $5 million bond and living under house arrest at her parents’ home in California, according to an article published by Bustle in August.

Joan described waiting for Mack’s sentencing as “being in limbo.”

“You know, it feels like being in limbo,” Joan told Fox News.

“I don’t know one person that thinks being in limbo is fun. That’s the best way to describe it. I’m definitely looking forward to that day happening and having another door of this closing and really being able to put it behind me.