A growing consensus of experts no longer believe the U.S. will ever reach herd immunity and instead project that coronavirus will be around, but manageable, for the foreseeable future.

Public health experts expect that while the virus will not disappear from the U.S., it will severely affect less people, according to The New York Times. With high vaccination rates for the elderly and most vulnerable populations, the experts believe Americans can return to normalcy soon even if herd immunity is never reached.

“The virus is unlikely to go away,” Rustom Antia, a biologist at Emory University, told the NYT. “But we want to do all we can to check that it’s likely to become a mild infection.” (RELATED: Is ‘Natural Immunity’ Better Than A Coronavirus Vaccine?)

The federal government stopped referring to herd immunity as a goal in previous months because reducing infections was possible without reaching that high bar, according to Anthony Fauci, the top U.S. infectious disease expert, the NYT reported.

“People were getting confused and thinking you’re never going to get the infections down until you reach this mystical level of herd immunity, whatever that number is,” Fauci said, according to the NYT. “That’s why we stopped using herd immunity in the classic sense. I’m saying: Forget that for a second. You vaccinate enough people, the infections are going to go down.” 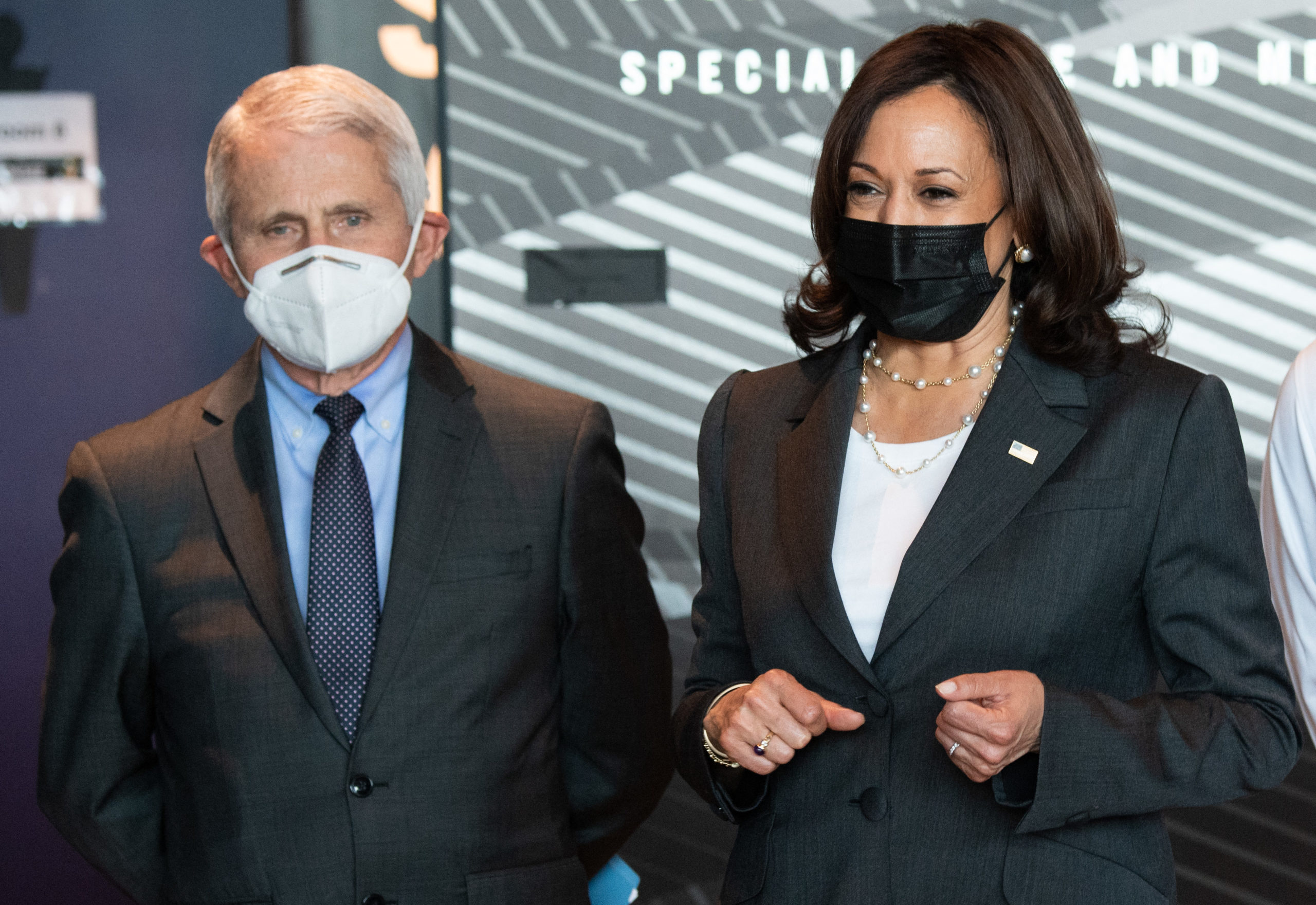 To reach herd immunity, more than 80% of the U.S. population would need to be vaccinated or have natural immunity to the virus, according to the NYT. A person gets natural immunity after contracting the virus and gets the antibodies necessary to fight off future infection.

Nearly 250 million vaccines have been administered and 44% of the U.S. population has received at least one dose, according to the Centers for Disease Control and Prevention. Some projections estimate that more than 20% of the population has had coronavirus, but the actual number is unknown.

However, vaccination rates have started to significantly slow down as demand has fallen, according to the NYT.

Much of the trouble with reaching herd immunity is that it requires all localities to reach herd immunity on their own, according to the NYT. Although some neighborhoods may have a lower threshold since they are spread out, more crowded areas will have a higher threshold.

“We will not achieve herd immunity as a country or a state or even as a city until we have enough immunity in the population as a whole,” Lauren Ancel Meyers, director of the Covid-19 Modeling Consortium at the University of Texas at Austin, told the NYT.