Republican Florida Sen. Marco Rubio would not rule out a possible 2024 presidential run in a Monday interview.

“It’s possible that at some point in the future, down the road, two, four, six, eight, 10 (years), I don’t know when, that I will find myself in a position and want to pursue it, because I’ve done it in the past,” Rubio said about a possible run, according to Punchbowl News. “But I can’t tell you that today because I can’t tell you what my life looks like, what the country looks like, the party looks like.” 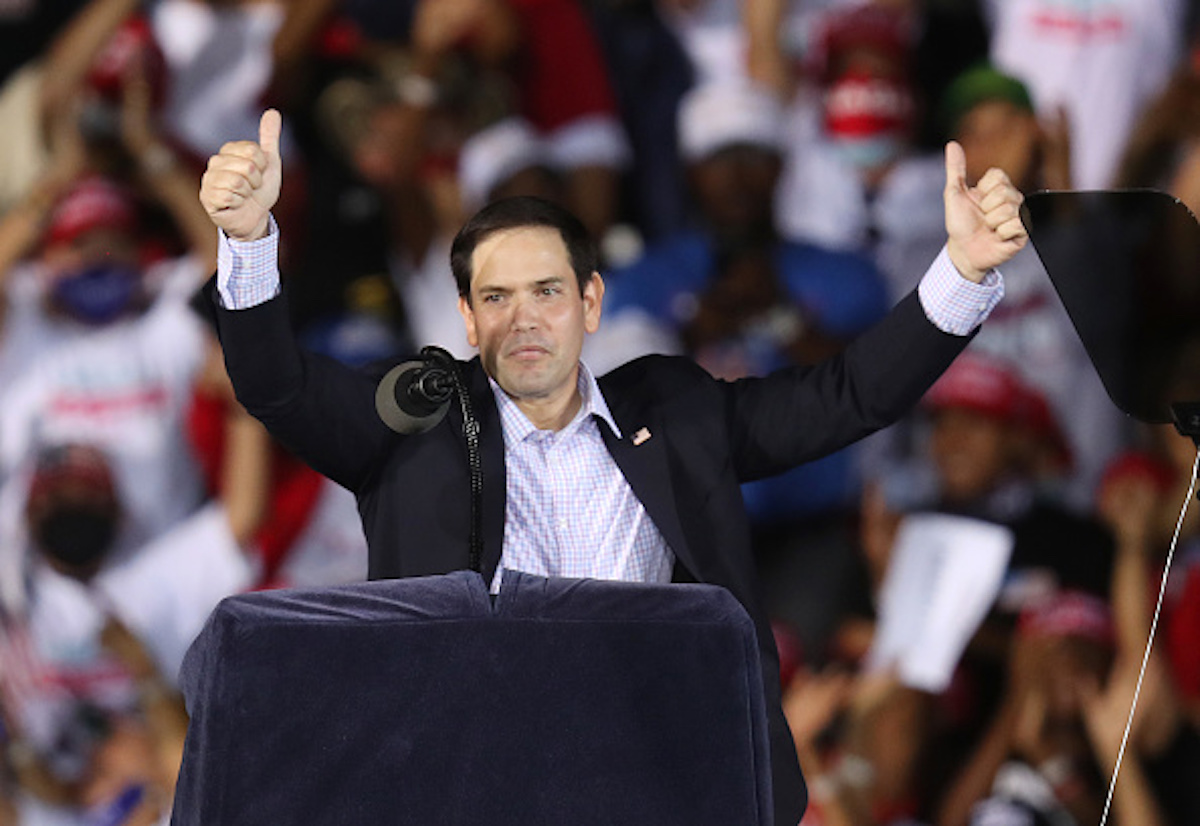 Rubio ran for president in 2016 and dropped out after losing the Florida primary to former President Donald Trump. Rubio is also up for reelection in the Senate and was endorsed by Trump in April. (RELATED: Trump Endorses Marco Rubio For His 2022 Senate Bid)

“It is my honor to give U.S. Senator Marco Rubio my Complete and Total Endorsement. Marco has been a tireless advocate for the people of Florida, fighting to cut taxes, supporting our Second Amendment, our Military and our Vets, a strong national defense, and all of the forgotten men and women of America,” Trump said in his statement.

“Marco worked with me to reform the VA and help our small businesses grow, and with his help, we achieved the lowest ever unemployment for women, African Americans, Hispanic Americans, Asian Americans, and almost all Americans.”

Trump has still not announced if he will run again in 2024.