In a press conference in Louisville, Kentucky, McConnell said Republicans would be open to a $600 billion package, but said Biden’s $4.1 trillion infrastructure package has very little to do with infrastructure.

“I think it’s worth talking about but I don’t think there will be any Republican support — none, zero — for the $4.1 trillion grab bag which has infrastructure in it but a whole lot of other stuff,” McConnell said in a press conference in Kentucky. 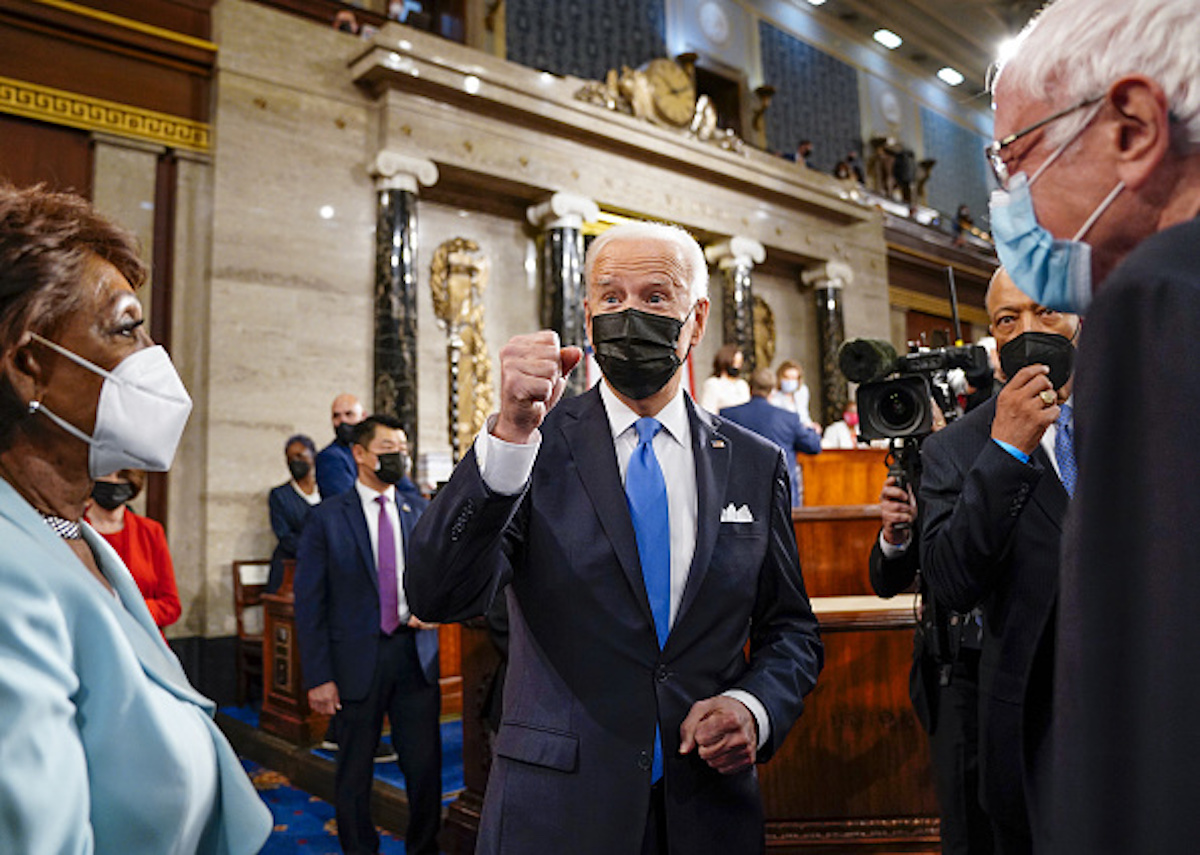 A group of Senate Republicans, led by West Virginia Sen. Shelley Moore Capito, have proposed a $568 billion infrastructure package. Biden and Capito had a conversation about an infrastructure deal last week according to The Hill. (RELATED: McConnell Says Biden Called Him To Talk About $2 Trillion Infrastructure Plan)

Some of the proposals included in the infrastructure package would be free community college, universal pre-K and a nationwide paid leave program, according to the New York Times. Republicans fear the plan would cause a massive tax hike.

In late March, 21 Senate Democrats sent a letter to Biden asking him to include recurring direct payments to individuals in his $3 trillion infrastructure plan, saying the $1,400 stimulus checks in the $1.9 trillion COVID-19 relief bill were not enough.(RELATED: 21 Senate Democrats Call On Biden To Include Recurring Direct Payments In $3 Trillion Infrastructure Plan)

Biden called McConnell in March to discuss the infrastructure plan, which McConnell says was the first time they spoke since his inauguration on Jan. 20.