Model Kathy Ireland opened up about how she found religion during an interview published Sunday by Fox News.

Ireland’s mom packed a Bible in her suitcase when she moved to Paris for her modeling career in 1981, the outlet reported. 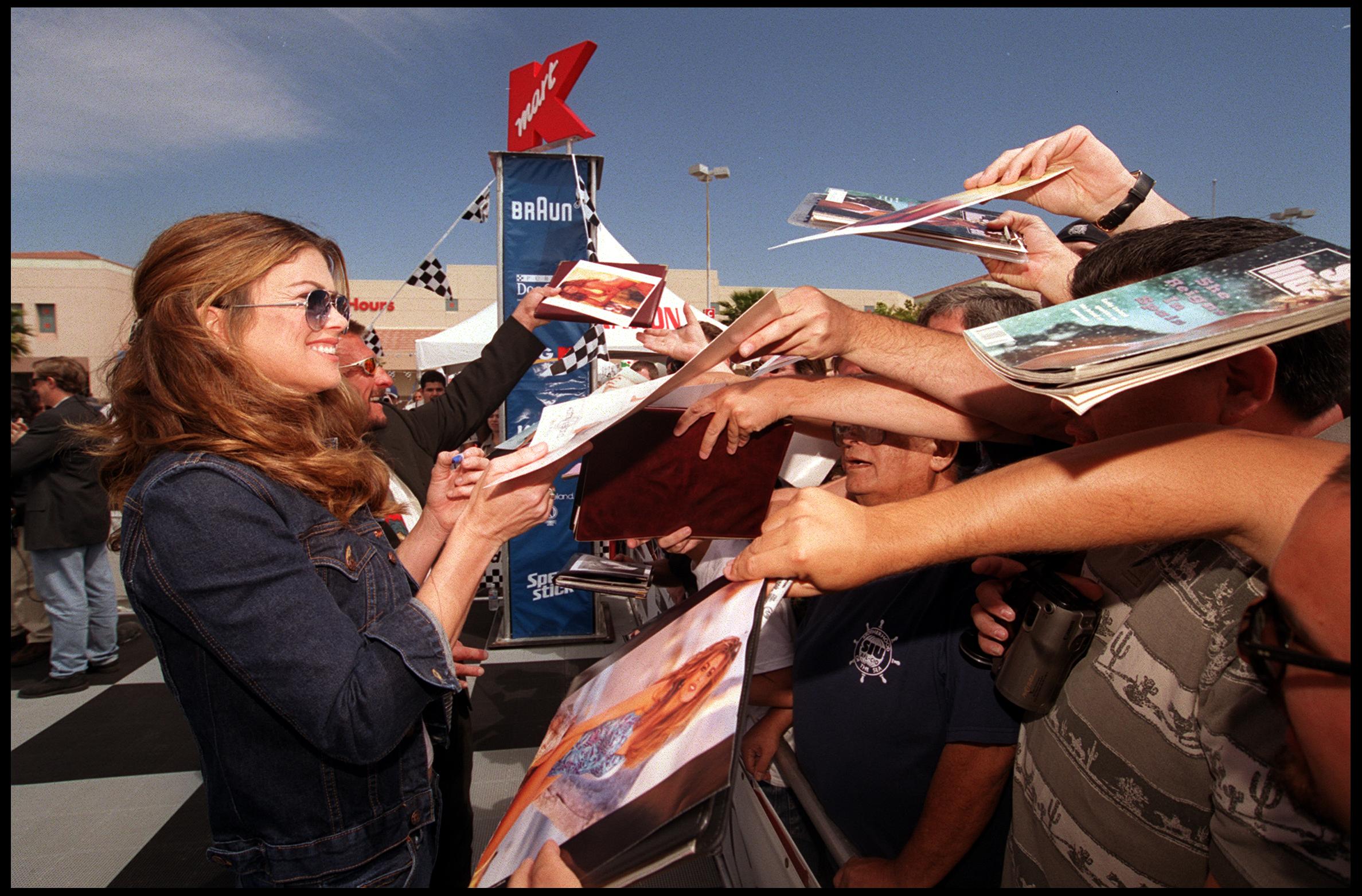 “I didn’t even know how to read one,” Ireland told Fox News. “I’d never read one before in my life. I opened up the Book of Matthew. And as I’m reading in the middle of the night, I knew I was holding the truth in my hands. There wasn’t anybody in the room saying, ‘Be this denomination or that denomination.’ It was like, ‘I want to follow Jesus Christ.’ And he was nothing like I thought.” (RELATED: Candace Cameron Bure Talks Being A Christian In Hollywood)

“In my industry, at that time, it was filled with a lot of really sketchy guys,” she said, the outlet reported. “I was drawn to how powerful Jesus was. How loving and honoring he was of women. It gave me such comfort. And so, he became my lord and savior. The experience forever changed my life.”

Ireland revealed she struggled to understand the messaging of the bible, but eventually read the whole book by the age of 44.

“Some things I would read and really love,” Ireland told Fox News. “And other things, I would read and say, ‘Oh, that must be a typo. That’s a different interpretation or a cultural thing. Certainly doesn’t pertain to me.'”

“So I was picking and choosing what I liked and neglecting the rest of it,” she reportedly added. “I was trying to mold God into what I wanted him to be, rather than just surrendering and letting him make me into the person he made me to be. And oh my goodness, he was so patient. I was 44 when I finally read the whole Bible. It continues to teach me every day.”

Ireland went on to become a successful model and businesswoman. The model posed for Sports Illustrated Swim for 13 years. Eventually, Ireland started her own brand and Forbes reported the model had amassed a $420 million fortune in 2015.