The head of the Boston Federal Reserve Bank said that inflation will increase, but that it will be as temporary as the pandemic-induced toilet paper shortage last year.

Inflation isn’t a concern even as prices across the economy continue to rise, Boston Federal Reserve President Eric Rosengren said during his remarks at a Boston College webinar on Wednesday. Rosengren also pointed to recent economic growth and job creation as reasons for optimism.

“My view is that this acceleration in the rate of price increases is likely to prove temporary,” Rosengren said.

“Toilet paper and Clorox were in short supply at the outset of the pandemic, but manufacturers eventually increased supply, and those items are no longer scarce,” he said. “Many of the factors raising prices this spring are also likely to be similarly short-lived.”

Rosengren said that he wouldn’t be “at all alarmed” if inflation reached the Fed’s target rate 2% or even exceeded slightly. But even reaching that threshold in the next year would be difficult, he said. 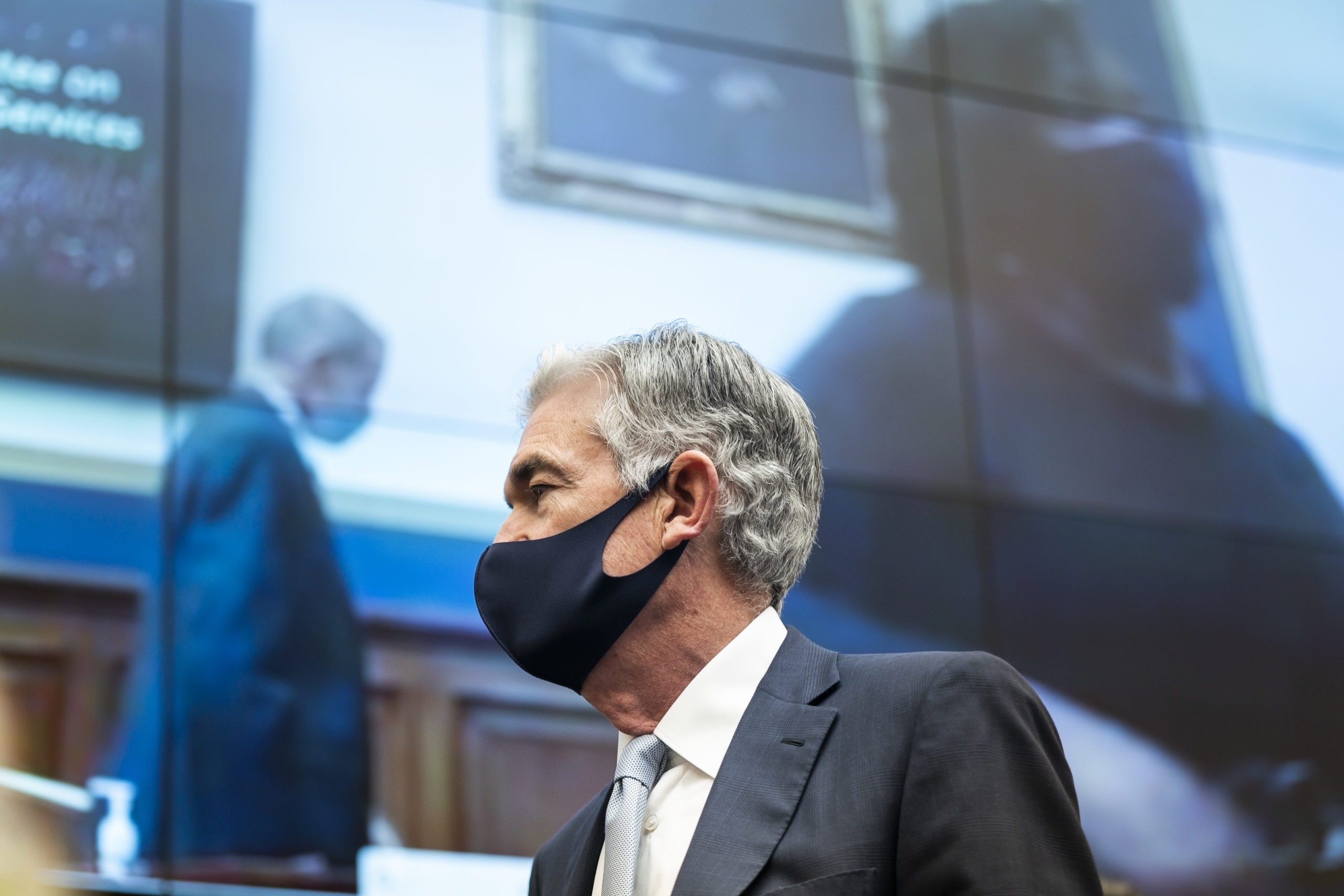 Charles Evans, the Chicago Fed president, agreed with Rosengren during a speech at the Hyman P. Minsky Conference on Wednesday, Reuters reported. The chance of inflation rising above 2% is “remote,” Evans said.

In February, Rosengren predicted that inflation wouldn’t hit 2% by the end of 2022, according to Reuters.

“Food and energy prices may go up as certain areas of the economy are facing some shortages,” Rosengren said, Reuters reported. “But what we really want for inflation is kind of the broad-based inflation rate to be at a sustained level of 2%. I don’t think we are going to see that this year. I would be surprised if we see it before the end of next year.”

However, several economists have predicted that inflation is bound to get worse due to high government spending. President Joe Biden has proposed infrastructure and family plans projected to cost roughly $2 trillion each.

“The 100% cause of inflation is the government,” Schiff told the DCNF. “It’s when the government spends money that it doesn’t collect in taxes and then the Federal Reserve monetizes the resulting deficits by printing money.”

Rosengren didn’t immediately respond to a request for comment.