California Department of Alcoholic Beverage Control (ABC) officials received a complaint that the saloon owner was selling fake vaccination cards and opened an investigation in April, according to the agency. Undercover ABC agents allegedly purchased fraudulent vaccination cards from the Old Corner Saloon on multiple occasions in April, the agency said. 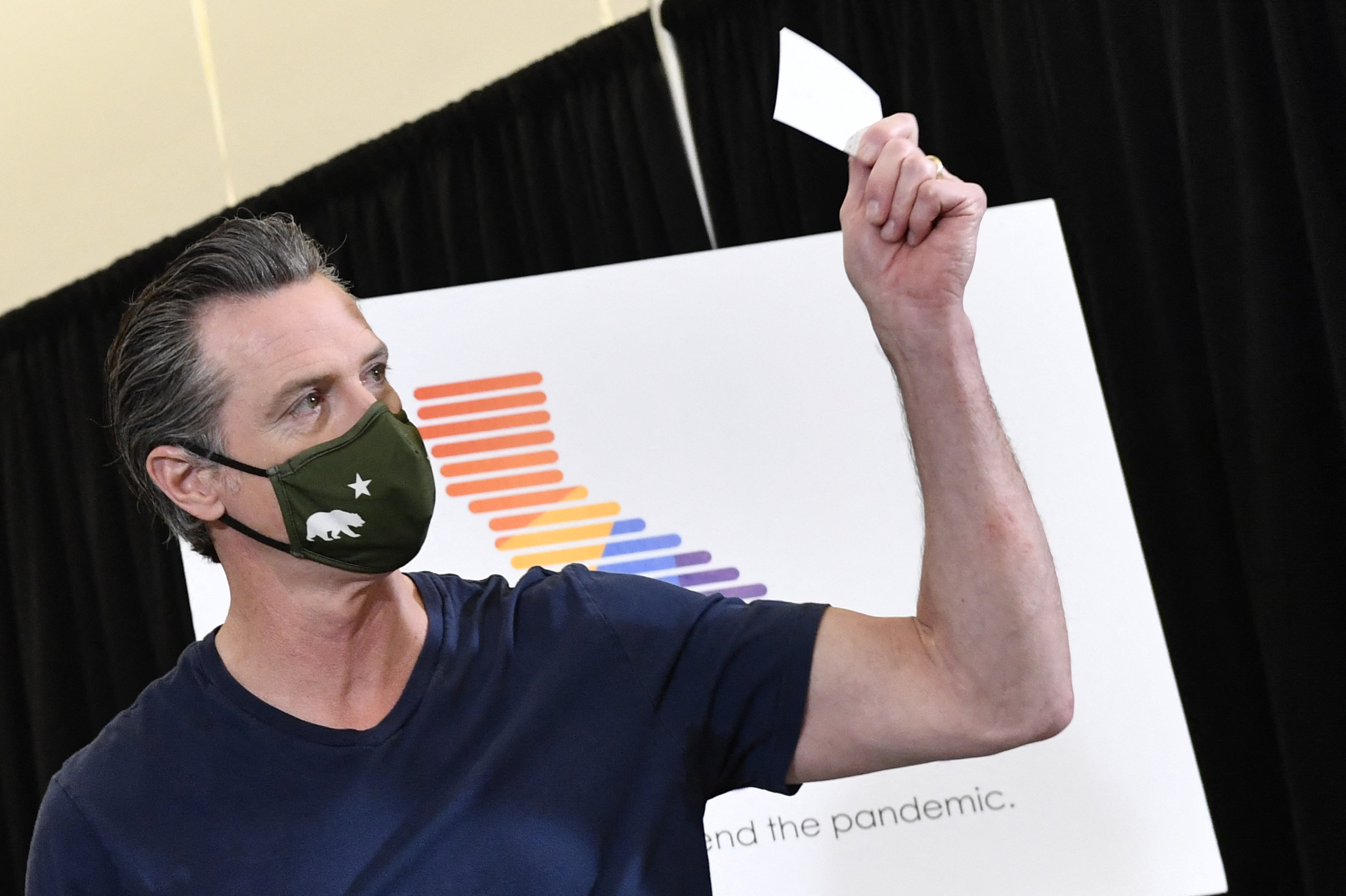 The owner of the Old Corner Saloon was arrested for selling fake vaccination cards and officials recovered a loaded unregistered firearm during the arrest leading to a felony charge, according to the California ABC. The agency is also seeking a criminal complaint against another employee, though no additional details were provided.

“It is disheartening to have members in our community show flagrant disregard for public health in the midst of a pandemic,” San Joaquin County District Attorney Tori Verber Salazar said in a statement. “Distributing, falsifying or purchasing fake COVID-19 vaccine cards is against the law and endangers yourself and those around you. The San Joaquin County District Attorney’s Office is grateful for the partnership with the California Department of Alcoholic Beverage Control for their work in this case.”

A disciplinary action will be filed against the business which can include a suspension or revocation of the saloon’s ABC license, according to the agency.