The number of Americans filing new unemployment claims dropped sharply to 498,000 last week as the economy continues to recover from the coronavirus pandemic, according to the Department of Labor.

Roughly 16.2 million Americans continue to collect unemployment benefits, according to the report. 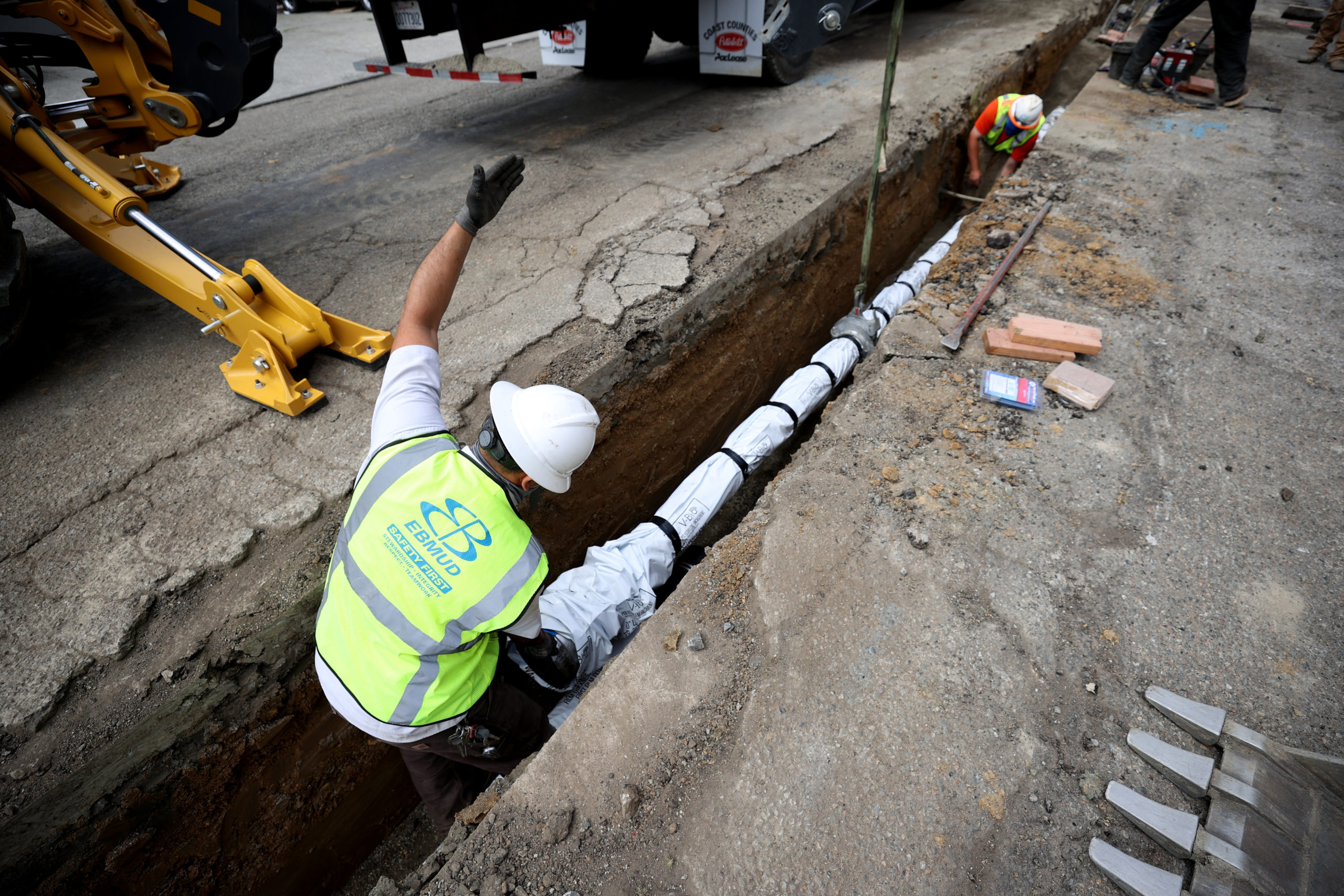 The U.S. economy has added 1.3 million jobs since January, a positive sign that the economy is recovering, according to Department of Labor data. The economy grew 6.4% in the first quarter of 2021, another positive sign of economic recovery, the Commerce Department reported last week.

“The bottom line is this: The American Rescue Plan is working,” President Joe Biden said Wednesday during remarks about Democrats’ $1.9 trillion stimulus package passed in March. “America is getting vaccinated. Job creation is soaring. The economy is growing. And our country is on the move again.”

Biden announced his $2.3 trillion infrastructure package in Pennsylvania in March. He unveiled the $1.8 trillion American Families Plan last month, which the White House said would contribute to the recovery.

However, the infrastructure plan has been criticized by business groups — which argued it would create barriers to new job creation since it proposes a corporate tax hike — and the families plan is expected to be $700 billion more expensive than Biden promised and cause negative economic growth, according to an economic analysis released Wednesday.

Average coronavirus cases and deaths per million have declined since January, according to Centers for Disease Control and Prevention (CDC). On Wednesday, the U.S. reported 750 new coronavirus-related deaths and 43,626 new cases.

The U.S. has administered 250 million vaccinations, meaning 45% of the population has received at least one dose of a coronavirus vaccine, according to the CDC.

The April jobs report is scheduled to be released this week.