Ocasio-Cortez requested two earmarks totaling $3,393,839 for New York City Hospital/Elmhurst and New York City Hospital/Jacobi, both of which list “elective pregnancy termination” as a service that they provide. Jacobi Hospital’s official site explains that “NYC Health + Hospitals facilities offer comprehensive and confidential care for people of all genders that include contraceptive counseling, management of pregnancy loss, and elective pregnancy termination.”

Ocasio-Cortez did not immediately respond to Daily Caller’s request for comment. 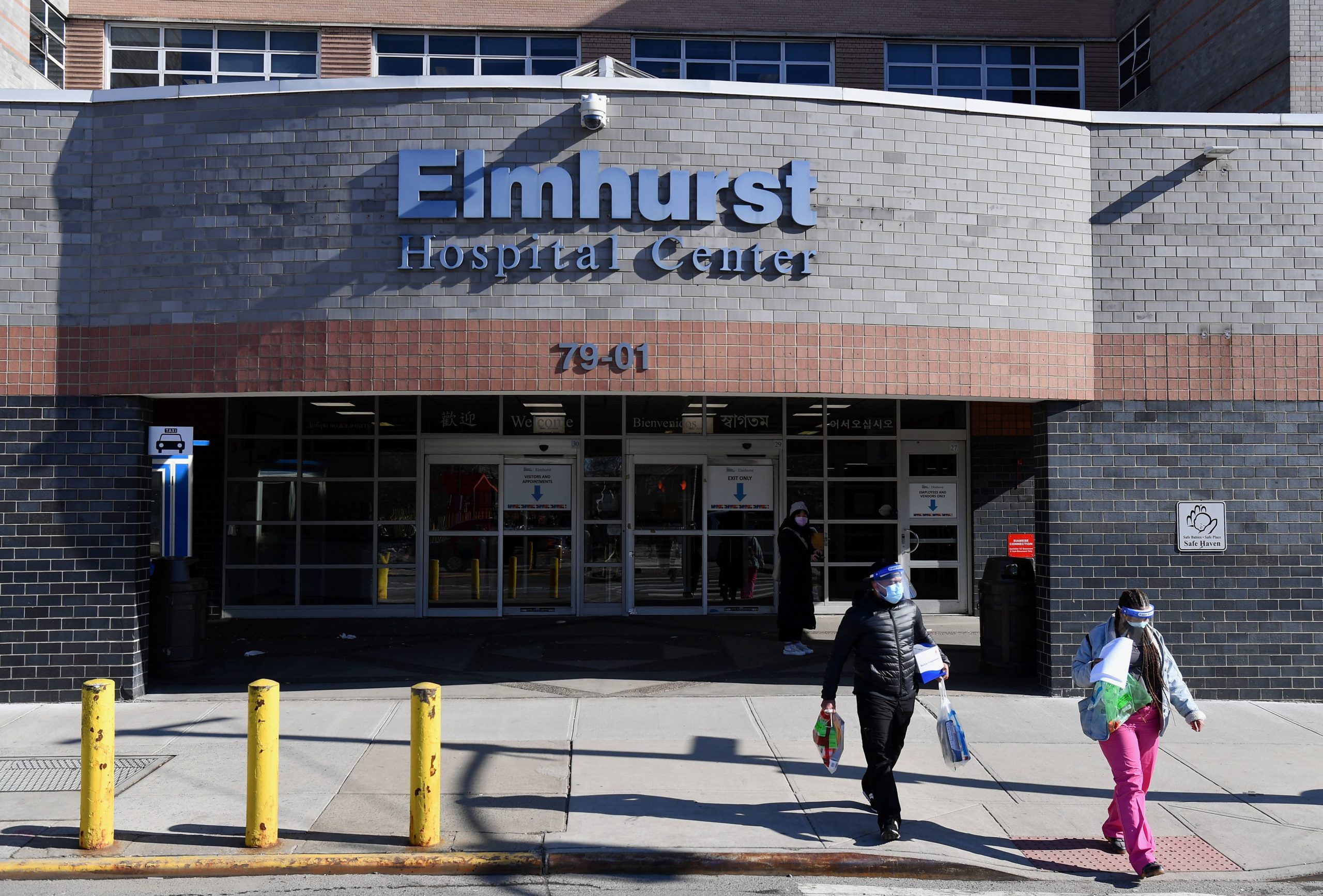 Meng did not immediately respond to Daily Caller’s request for comment.

Ocasio-Cortez also requested $393,839 so that Jacobi hospital can “deploy outreach workers to respond to shootings to prevent retaliation and to assist family members of those who have been injured or killed.”

Similar programs have been proposed by activists, including Ocasio-Cortez herself, as an alternative to a regular police force. She filed the request jointly with Democratic New York Rep. Jamaal Bowman, public records show.

Bowman did not immediately respond to Daily Caller’s request for comment.

Both hospitals are operated by the New York City Health + Hospitals Corporation, a public benefit corporation controlled by New York state. It operates 11 hospitals within New York City. The state of New York has provided public funding for abortions since 2019. (RELATED: World Trade Center Lit Up In Pink To Celebrate Abortion Bill)

The Biden administration ended a Trump administration rule prohibiting organizations that perform abortions from receiving Title X funds from the Department of Health and Human Services. In practice, the rule required organizations to separate into two legal entities, one that provides abortion and one that does not, in order to continue receiving federal funding.

Earmarks are line items inserted into bills that direct money towards a specific recipient. By directing spending toward a specific Congress member’s district, they can be used to gain a reluctant member’s support for a piece of legislation.

Both parties in the House of Representatives voted to bring back earmarks, which were banned in 2011. Republicans in the Senate formally do not allow earmarks, although six Republican senators have said that they will request earmarks.

Critics of the practice say that earmarks are wasteful and are used to push through unpopular legislation.

Proponents say that earmarks are necessary for passing important legislation.

In an effort to promote transparency and crackdown on corruption, congressional leaders require any member who requests an earmark to make the request publicly available and certify that neither the member nor his or her immediate family will benefit from the funding.