The Biden administration announced Monday that it would reinterpret “sex” in the context of healthcare anti-discrimination laws to include “sexual orientation” and “gender identity,” reversing a Trump administration policy that defined “sex” as “determined by biology.”

“Make no mistake,” Schilling said. “The policy announced by HHS today is not about ‘fix[ing] a broken bone’ or ‘screen[ing] for cancer risk.’ No American was being denied access to these treatments for identifying as ‘LGBTQ.’ Rather, this policy is really about forcing hospitals and medical professionals to adhere to leftist ideology regarding sexuality and gender—and in particular to provide sex-change procedures to all comers, including children.”

“The Supreme Court has made clear that people have a right not to be discriminated against on the basis of sex and receive equal treatment under the law, no matter their gender identity or sexual orientation. That’s why today HHS announced it will act on related reports of discrimination,” HHS Secretary Xavier Becerra said in a Monday statement.

“Fear of discrimination can lead individuals to forgo care, which can have serious negative health consequences,” Becerra said. “It is the position of the Department of Health and Human Services that everyone — including LGBTQ people — should be able to access health care, free from discrimination or interference, period.”

APP President: Policy May Force Doctors To Violate Consciences Or Get Sued

Assistant Secretary for Health Dr. Rachel Levine also said in a statement that HHS seeks to “enhance the health and well-being of all Americans.”

“All people need access to healthcare services to fix a broken bone, protect their heart health, and screen for cancer risk,” Levine said. “No one should be discriminated against when seeking medical services because of who they are.”

APP President Schilling told the Daily Caller News Foundation Monday that though Levine and Becerra paint the HHS move as one “all about lifesaving care for transgender people,” the HHS announcement is merely “a way for the federal government to use its full weight and coercion to do the most controversial aspects of the gender identity stuff, which is gender transitions for minors.”

“There’s not some rash across the country where gay people are going in to get their broken arm fixed and the doctor is like ‘Oh sorry, you’re gay. I’m not helping you,'” Schilling said. “We would know about those cases immediately.” 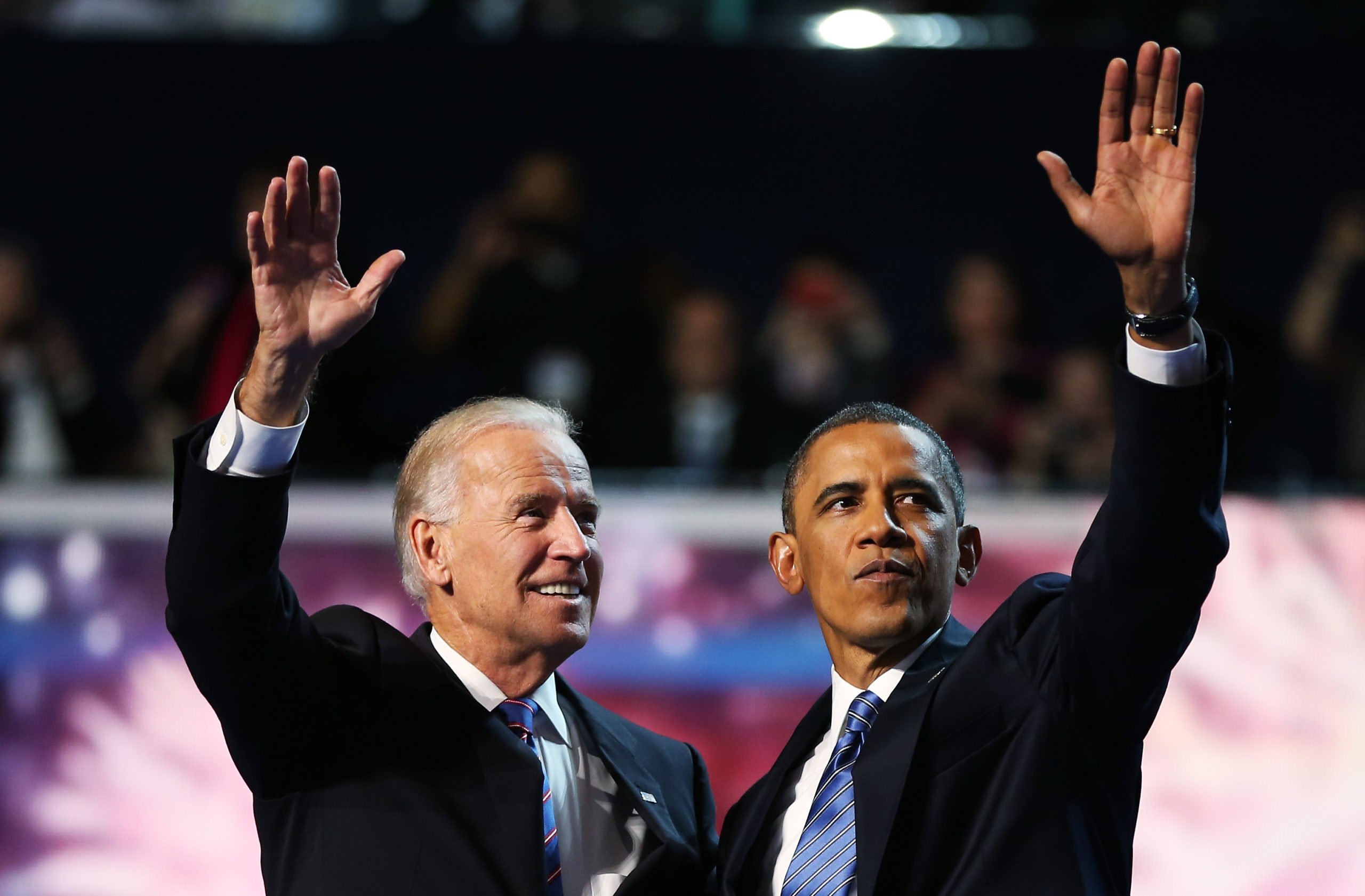 If that doctor doesn’t perform the surgery, the parents can sue the doctor on civil rights grounds, Schilling said. He also noted that this scenario could play out similarly for doctors who have an issue prescribing puberty blockers to kids who wish to begin transitioning.

“Those doctors are also at risk,” Schilling said. “It’s basically forcing doctors to do off-label treatment for gender dysphoria, and it’s a total nightmare.”

The new policy reverses a June 2020 Trump era rule that had defined “sex” as “determined by biology” and clarified that sex discrimination does not include abortion when it comes to health care and coverage.

Former President Barack Obama’s administration had redefined sex discrimination in 2016 to include abortion and gender identity — defined as “one’s internal sense of gender, which may be male, female, neither, or a combination of male and female.” (RELATED: ‘Victory For Conscience In America’: Pro-Life Groups Applaud HHS Clarification That Sex Discrimination Does Not Include Abortion)

Under the Trump era policy, HHS returned to the government’s interpretation of sex discrimination “according to the plain meaning of the word ‘sex’ as male or female and as determined by biology.”

“HHS respects the dignity of every human being, and as we have shown in our response to the pandemic, we vigorously protect and enforce the civil rights of all to the fullest extent permitted by our laws as passed by Congress,” Roger Severino, former director of OCR, said in June 2020. “We are unwavering in our commitment to enforcing civil rights in healthcare.”

The Biden administration’s new interpretation will guide OCR in conducting investigations and processing complaints, an HHS press release said, but will not “itself determine the outcome in any particular case or set of facts.” HHS also noted that “OCR will comply with the Religious Freedom Restoration Act.”

HHS did not immediately respond to a request for comment from the DCNF.