Business groups and industry-leading technology companies have lined up in opposition of the rule, which was introduced on Jan. 19 and went into effect March 22, calling it overly broad and arguing it harms U.S. consumer interests, The Wall Street Journal reported Monday. The rule implements provisions of an executive order signed by former President Donald Trump in May 2019, giving the Commerce Department far-reaching power to block Chinese technology transactions deemed to pose a national security threat to the U.S.

The Telecommunications Industry Association (TIA) asked Commerce Secretary Gina Raimondo not to enforce the rule while the administration reviewed the best path forward, according to an April 28 letter reviewed by the WSJ. (RELATED: Joe Biden Reportedly Will Keep Trump’s Sanctions On Chinese Tech Threats)

“[The administration’s] actions should be more tailored,” the TIA said in a separate April letter to Raimondo. “In the long term, the nation is best served by pragmatic approaches that are designed to address specific risks.” 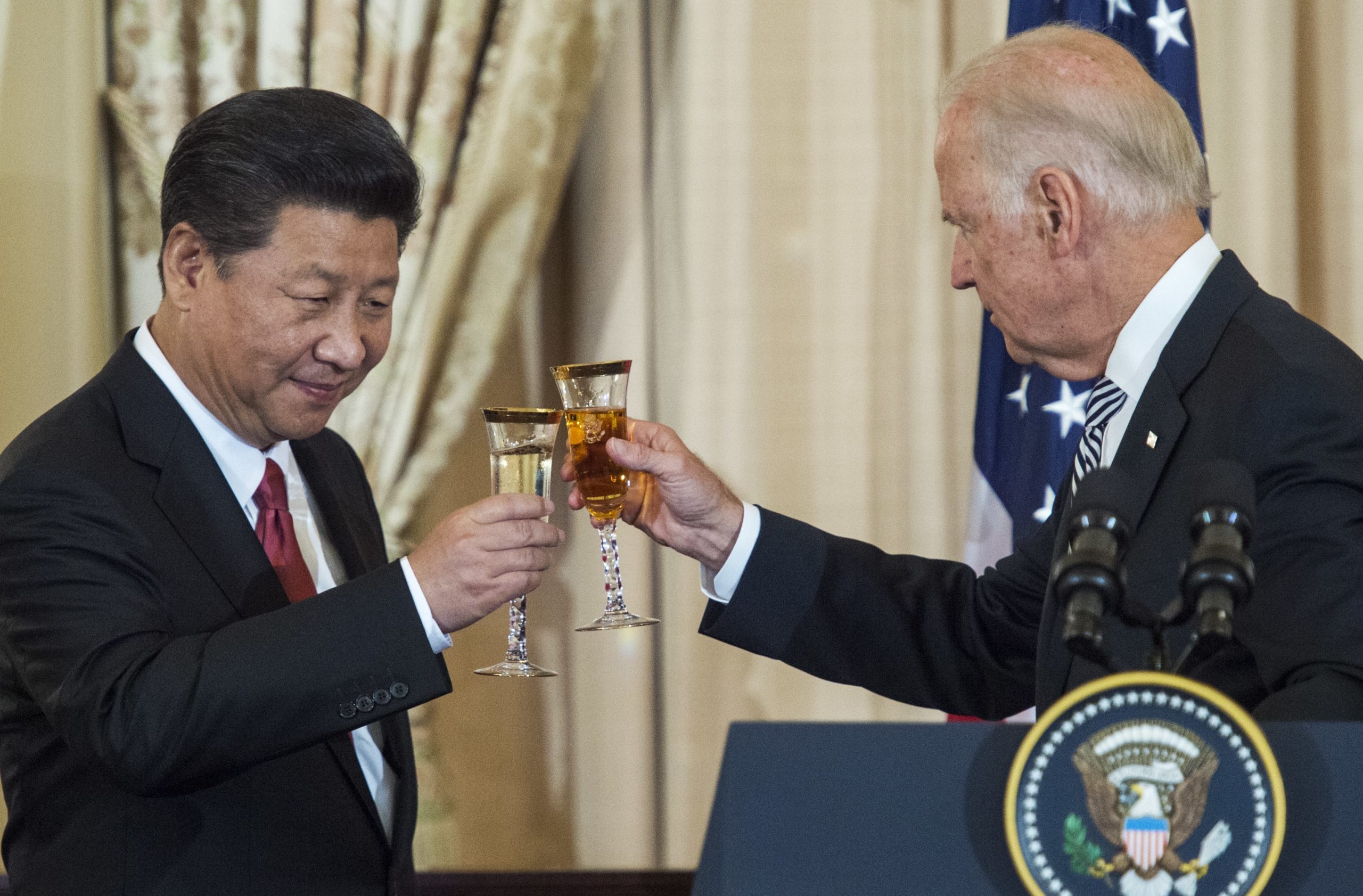 President Joe Biden and Chinese President Xi Jinping toast during a luncheon on Sept. 25, 2015 at the Department of State. (Paul J. Richards/AFP via Getty Images)

“The interim rule’s all encompassing and non-exhaustive list of in-scope products and services captures most, if not all, [information communication technology services (ICTS)] products and services, leaving U.S. companies with a high level of uncertainty about what transactions could be problematic and where to focus attention,” IBM Vice President of Government and Regulatory Affairs Christopher Padilla said in a public letter to Raimondo opposing the rule.

“Similarly, the criteria for determining whether a particular transaction poses an undue or unacceptable national security risk remain broad and include a seemingly limitless catchall for any information that the Secretary deems relevant,” he continued.

The U.S. Chamber of Commerce, US-China Business Council, the Software Alliance, Information Technology Industry Council, National Taxpayers Union and others previously announced their opposition to the regulation, saying it would create “significant uncertainty” in the business community.

Businesses would be forced to stop dealing with Chinese ICTS companies, including ones that may not pose a threat to the U.S., out of fear the federal government may intervene, the groups argued.

The Commerce Department “appreciates the participation of industry and will as always carefully consider all comments as part of the rulemaking process,” a spokesperson told the WSJ.

President Joe Biden chose to continue the Trump policy in February even as his administration conducted a sweeping review of all Commerce Department rules regarding China.